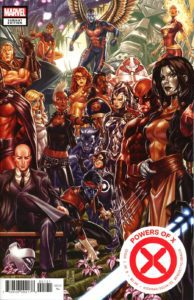 It’s been a busy year for comic book fans. 2019 saw sales slightly up; an increase of almost 2% from 2018 according to industry sales site Comichron, and total direct market sales will surpass a half-billion dollars by year’s end. This is the second year of increased sales after the market slumped in 2017. All in all, this has been a healthy year as more titles and more graphic novels have been produced and sold than in the previous year.

With Marvel owning 7 out of the top 10 best selling comics for the year, DC had its own success with Detective Comics #1000 becoming the second-highest selling comic in the 21st century. (Only behind Star Wars #1) The only other non-Big Two comic book in the top ten was Todd McFarlane’s milestone issue in Spawn #300.

It was a big year for event comics. House of X, Powers of X, War of the Realms, Absolute Carnage, and DCeased all had their first issues break into the top ten as of the time of this article. Marvel struck gold in the Jonathan Hickman penned relaunch of X-Men as every issue of the six-issue mini-series of House of X and Powers of X were all in the top 40 best selling comics of the year. 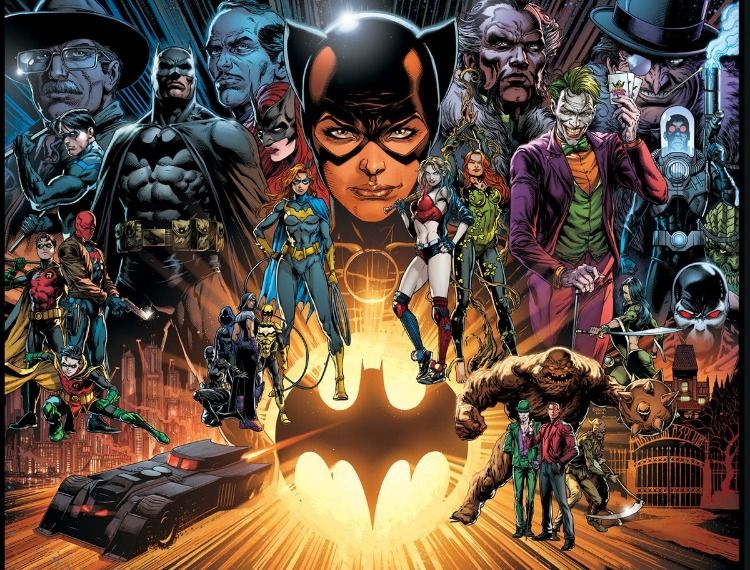 Marvel once again held the lion’s share of the total market among publishers in 2019 with a share of 40.8%. (Numbers from Oct. chart from Comichron) The house of ideas also produced the most comics and graphic novels for the fiscal year. All healthy signs as the industry roll into 2020.