A New Threat Emerging in The Wild Storm #1 REVIEW 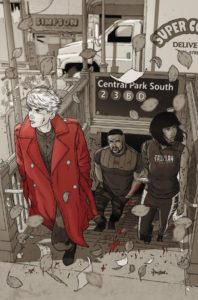 The first issue of this series has Zealot getting a little overzealous (no pun intended) with a suspect. In fact, a cleanup crew has to be brought in to take care of the mess. There is an ominous tone to this book that is reflected in the characters throughout it. The sense of foreboding dread that is hanging over all of these people as well makes for interesting drama in their personal interactions. Meanwhile Voodoo is giving a tour of Times Square, pointing out the strange events that have taken place there over time as an image of Halo founder Jacob Marlowe fills the screen. 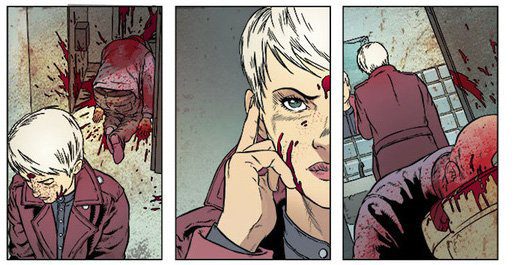 Complicating the lives of many of these people and what might seemingly bring them together is the fact that the organization IO, which has been covertly running many aspects of the world, has decided to kill Jacob Marlowe. A move that causes people to start to manifest powers and threatens to expose Marlowe’s greatest secret to the world. All of the elements are in place for these characters to be forced to come together, so it will be interesting to see how they do.

Have you seen this:
Suicide Squad #1 (PREVIEW) 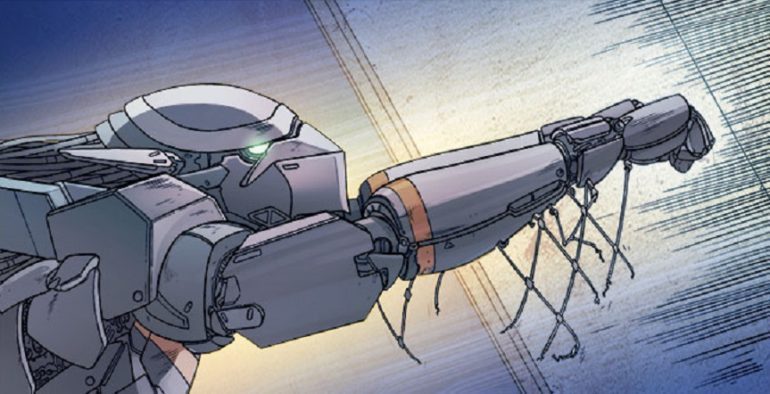 Warren Ellis can always be counted on to deliver a compelling story that engages the reader with both the characters and the conflicts. This new take on the characters from Wildstorm seems to be a way of grounding a lot of the over the top 90’s era aesthetic and giving the world a grittier overall look and feel. The artwork by Jon Davis-Hunt reinforces that by making everyone very realistic in how they are portrayed. There isn’t anything over-emphasized and that makes the six degrees of separation aspects of the character transitions work really well. While there isn’t much in the way of heavy action, there is an overall feeling that something is coming for these characters sooner than they think.