Throughout this month Dredd producer, Adi Shankar has hinted and teased non-stop about Netflix’s forthcoming adult animated Castlevania series in the works. Today Shankar rewarded us with a teaser image for the series on his facebook captioned. He also confirmed that season 1  drops on Netflix later this year. 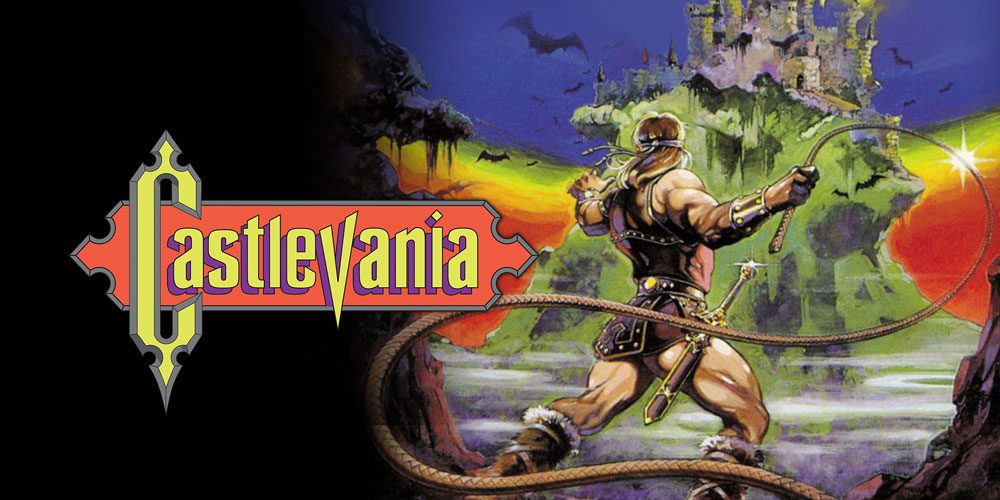 Promised to flip the genre on its head. Castlevania is a series held in high regards amongst the gaming community as the pinnacle of platformers. From its heyday in 1986 to Lords of Shadow. Castlevania has garnered quite the cult following that expects nothing less than something spectacular from the series. Counting myself as major a fanboy of the NES classic series I have faith in Shankar and what he will bring to the table. Stay tuned to Omega Underground for updates.

Have you seen this:
The Cast Fills Up for Hawkeye on Disney+