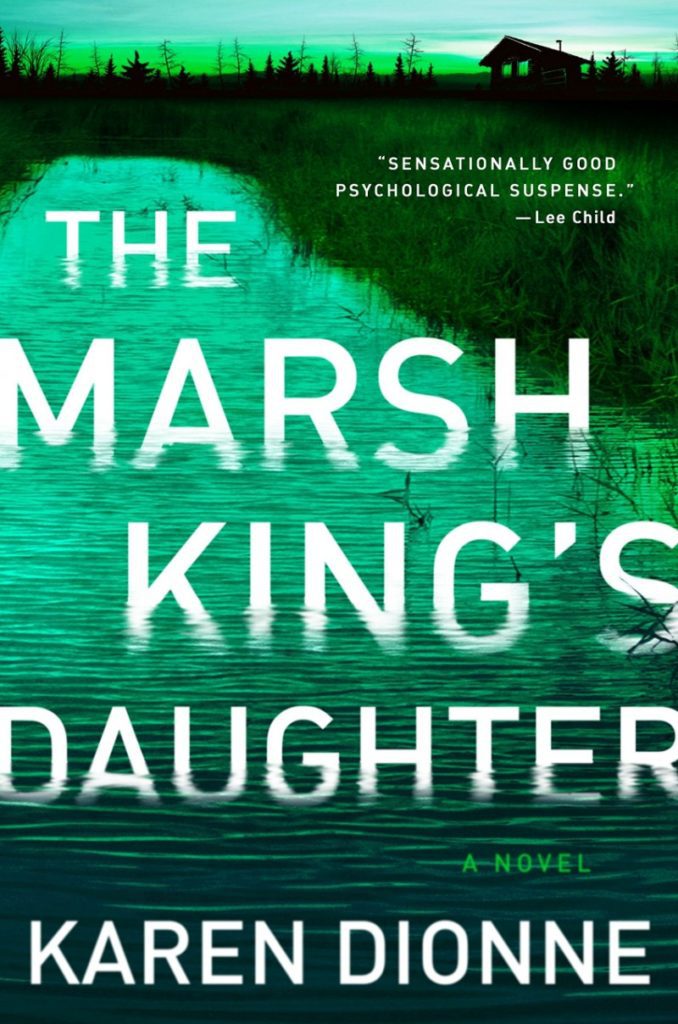 The film has script from screenwriters Elle Smith and Mark L. Smith (The Revenant, Overlord, Tarantino’s Star Trek Project) which is based on the novel by Karen Dionne.

Helena Petterier (Vikander), who on the surface leads an ideal life with a great husband and a young daughter. She keeps secret her shocking backstory: her mother was kidnapped as a teen, and she was the product of the relationship between captive and tormentor. She lives for 12 years in a life carefully controlled by her kidnapper/father, until he was caught and sent to prison. An escape that leaves two prison guards dead forces her to confront her secret history and she becomes determined to bring down her father, who gave her all the tools she will need. He is the one called the Marsh King, the man who kept a woman and her young daughter captive in the wilderness for years. Sensing the danger this monster poses for her husband and young daughter, she vows to hunt him down.

Omega Underground has learned they are planning on getting production ready for a winter shoot in the state of Georgia, possibly in Savannah/Atlanta.

Filming is said to be taking place between December and February.

STX Entertainment has yet to give the film a release date but a late 2019 or early 2020 would make sense.