Well, I would seriously like to know what Neil Gaiman was smoking when he wrote this cause this has to be one of the weirdest TV shows I have ever watched ( And I’ve seen Lost). Even though I’m saying it’s weird it’s actually weirdly brilliant and that makes you want to keep watching it. Episode 5 is as oddly named as the others and the title doesn’t make a bit of sense till later on in the show, and even then I was still scratching my head and thinking ‘What the hell is going? Who the hell are these guys? Is Neil Gaiman in need of a doctor? Some of the animation throughout the series has been brilliant and I really think this episode was the best so far for SFX, especially the opening scene, couple that with some really convincing Costume and makeup effects and you get one visually stunning show. 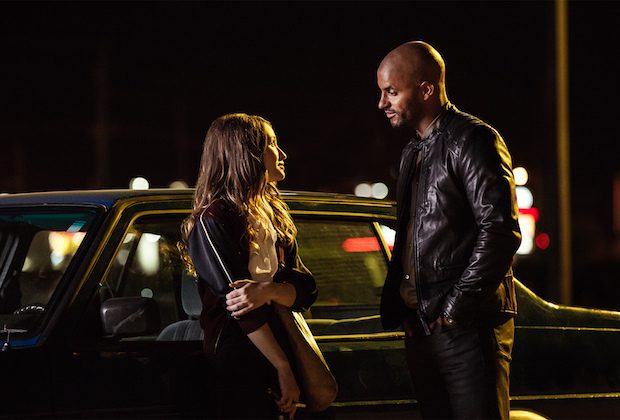 I really love Ian McShane’s character Mr. Wednesday, you really don’t know which way to take his character, is he a bad guy? Is he going to screw Shadow over, I would love to say you got a bit more of an idea in episode 5  of the series but I still felt he is still a bit of a mystery (like most of the show I suppose). I’m still not convinced by Ricky Whittle’s part as Shadow Moon, he started acting on a soap opera called Hollyoaks in the UK and I still think some of that soap opera cheese follows him around in American Gods. Personally, I think Idris Elba can play a dark and mysterious part much more convincingly but I guess he was too busy shooting fantasy westerns.

Anyone who loved the X-files (me included) will know that Gillian Anderson popped in on episode 3 and you’ll be pleased to know she pops back in with some amazing makeup, portraying a very famous pin-up girl who I think she pulls off to perfection. I also think Shadow ‘s wife Laura, played by Emily Browning, is taking the part really well and has some fantastic scenes playing a dead wife. American Gods is moving well and even though I felt episode 4 was slow at first I think they picked the pace up in 5 and have started to gently introduce new characters, one such character will be pretty recognizable to anyone who has watched a certain Robert Zemeckis Trilogy. 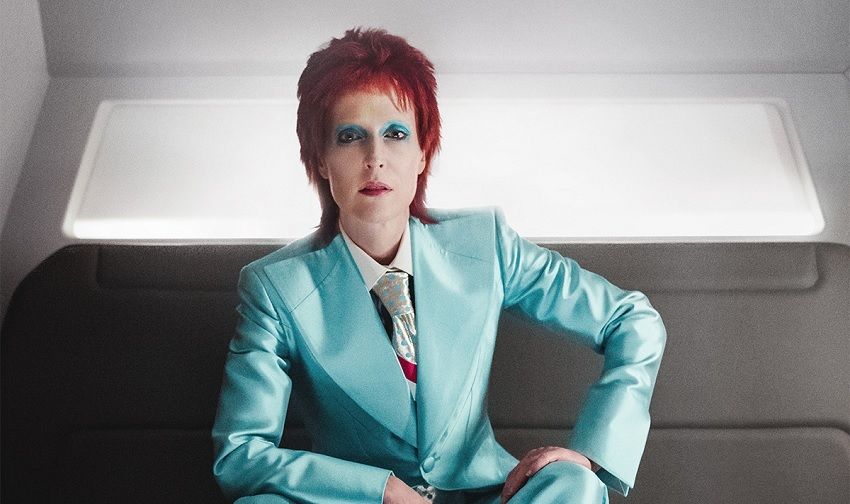 Like I said don’t expect to be getting any answers from episode 5 only expect more questions but things are heating up nicely now so I know I’ll definitely be checking out the rest.