Past, present, and future continue to collide in DC Comics Batman Beyond. After taking the experimental Bat-Suit on a quest to stop the new Demon’s Head, former Robin and Bruce’s son Damian Wayne, Terry finds himself not only being tested physically but also mentally. The new suit continues to alter Terry’s mental state leading to a confrontation with Damian and the League of Shadows that might end tragically for everyone involved.

“RISE OF THE DEMON” part five! Just as Bruce Wayne had feared, the experimental new Bat-suit has altered Terry’s mental state and turned him into a colder, deadlier Batman. Trapped in the lair of Ra’s al Ghul and surrounded by the League of Assassins, the suit may be the only thing that allows Terry and Bruce to survive. But at what price? 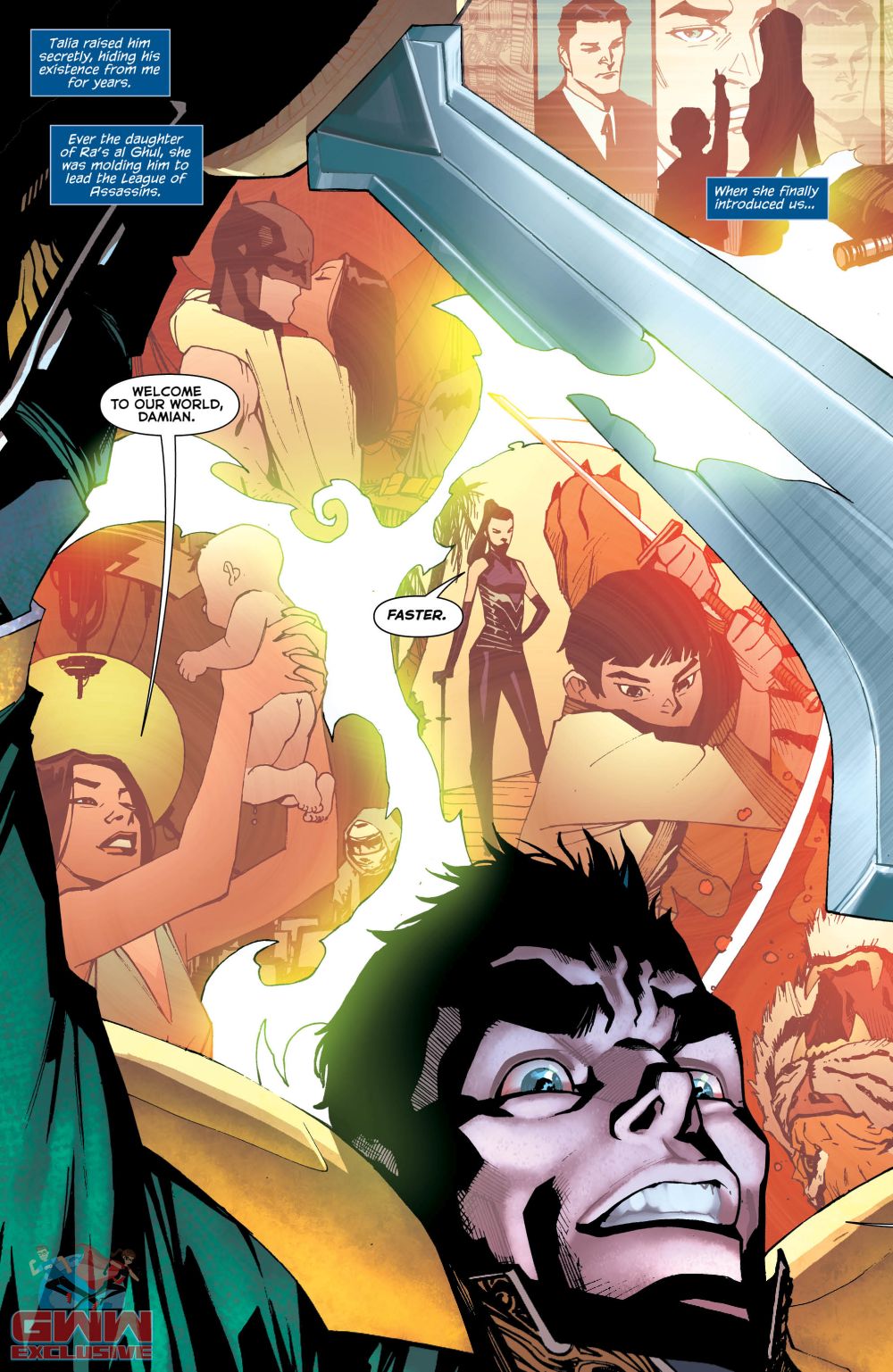 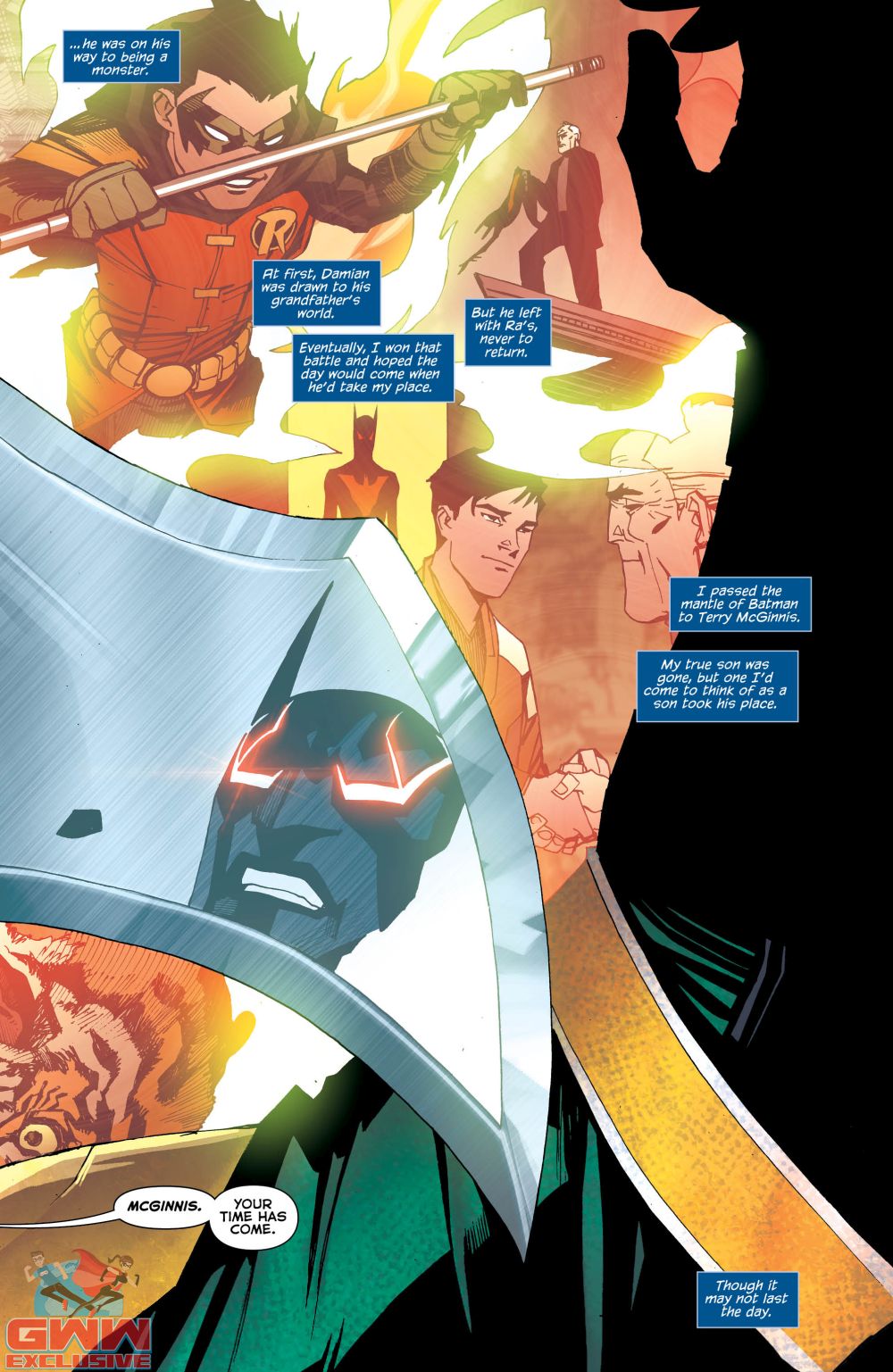 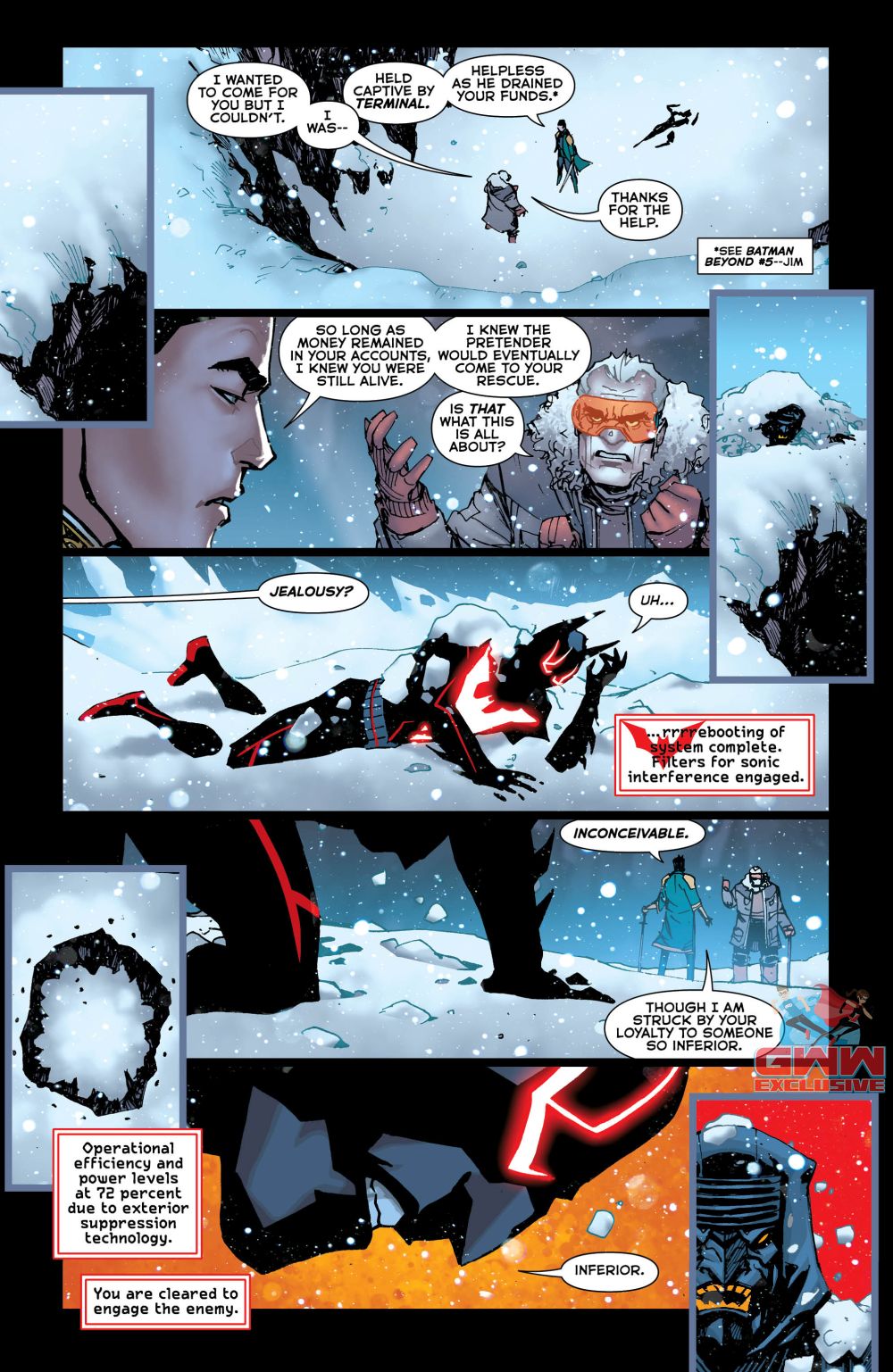 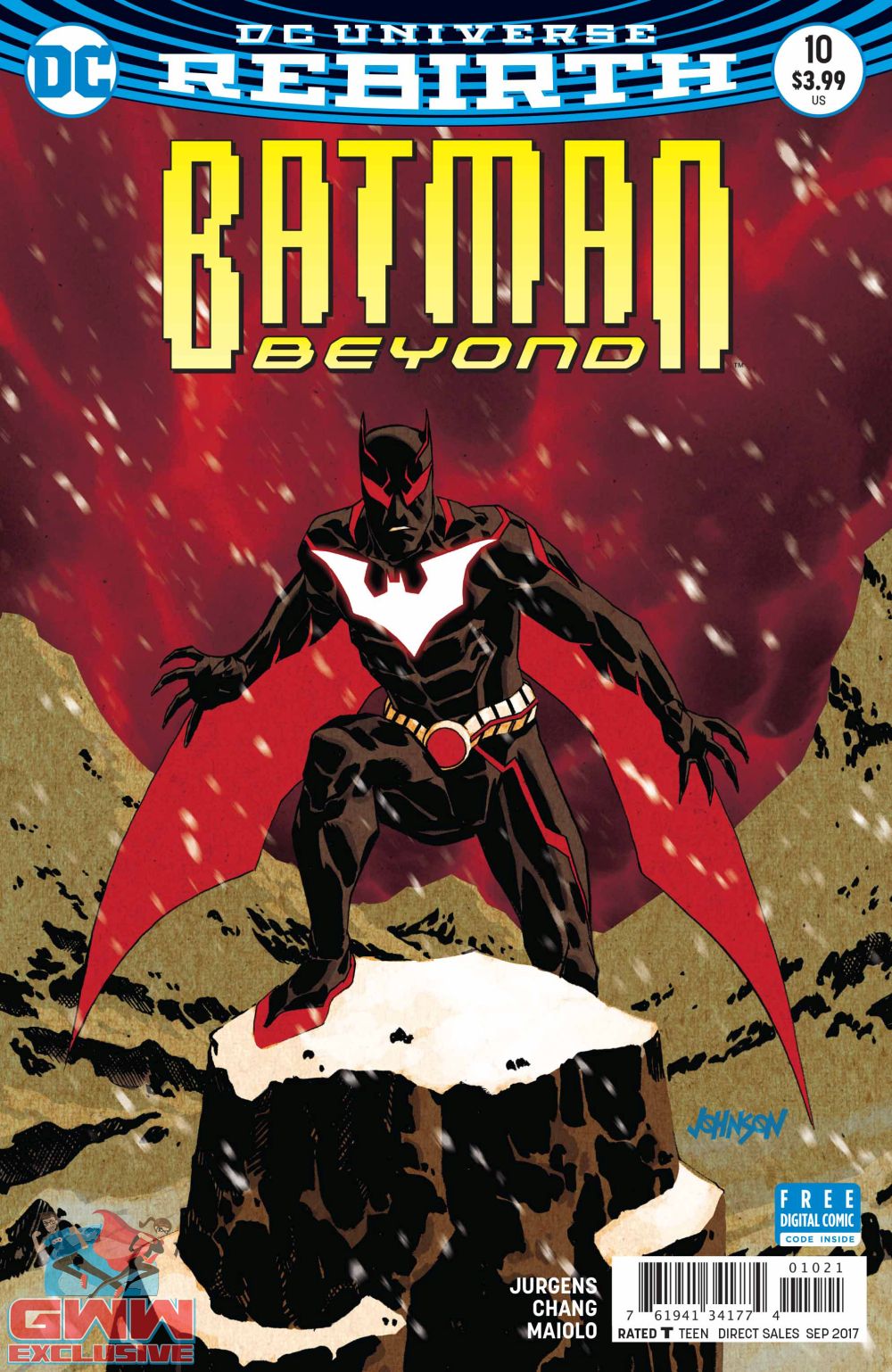