Batman: Creature of the Night #1 Review 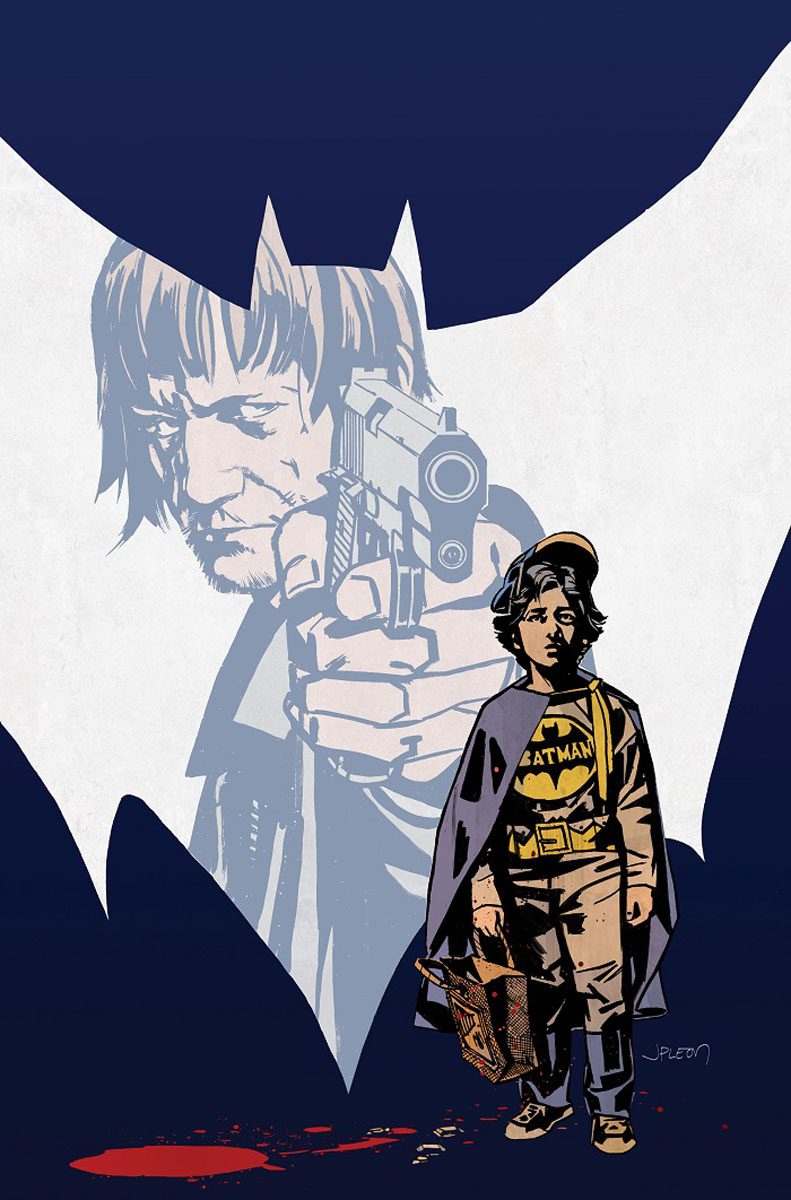 Young Bruce Wainwright has a hero. Like most boys his age, he is enamored with the exploits of comic book heroes. His favorite comic book hero is Batman. He loves the character so much that he even calls his favorite uncle Alton Frederick “Alfred” for short. The older man doesn’t mind the nickname on their weekly trips to the zoo when the boy’s parents are out. On Halloween night in his Boston neighborhood, everything changed.

Bruce and his parents arrive home after trick or treating to discover that their house is being broken into. Bruce’s parents are killed as he tries to escape. Unfortunately, this part of the story doesn’t end the way comic book stories usually do and Bruce wakes up in the hospital after being shot by one of the home invaders. After he recovers from an almost two-month coma and gives his statement to the police, the “reality” of his situation begins to emerge.

There’s no manor to return to. His “Alfred” doesn’t take him in. He doesn’t travel the world learning to fight. Bruce Wainwright is sent to private school and pretty much left alone to survive on the inheritance his uncle overseas. He regularly calls the officer in charge of his parent’s case, but nothing’s changed. Bruce Wainwright is all alone in the world. Or so he thinks. A dark presence has taken to the skies over Boston. A presence that is on the hunt, specifically for the men who murdered Bruce Wainwright’s parents and this presence casts a familiar and ominous shadow. 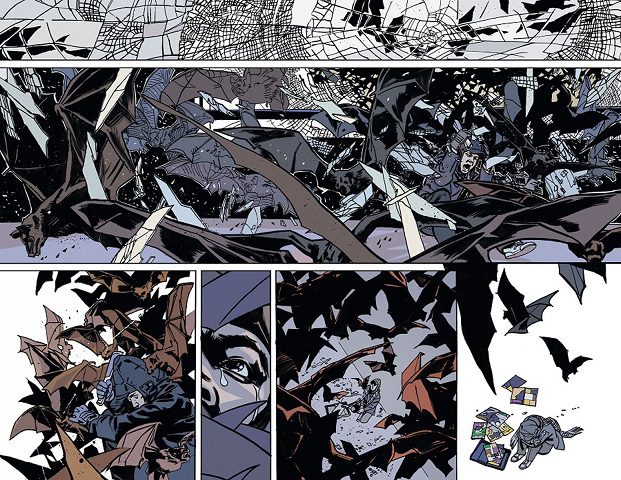 I found this story fascinating and deeply moving as I read it. What made it work beyond the narrative was that it’s told from the journal entries of both “Alfred” and Bruce. Busiek has done a great job of giving Bruce the voice of a vulnerable and sad young man who is finding a sense of inner strength in order to survive. Alton’s narrative is one of a semi-detached observer of events who knows something is wrong and something worse is coming. The art by John Paul Leon is great and adds to the gritty realism of the overall narrative.

I definitely want to know what happens next.