Batman: Gotham by Gaslight starts with the murder of a familiar face from Batman mythology and that death opens up the floodgates to a plethora of references to the Batman and Gotham that we all know and love. We are introduced to a trio of young thieves with familiar names and a Batman who is a skilled fighter that employs more boxing and brawler style fighting than stealth. It’s a pretty brutal fight, but well worth watching. While Batman is taking out a low-level thug, Jack the Ripper is killing in Gotham. 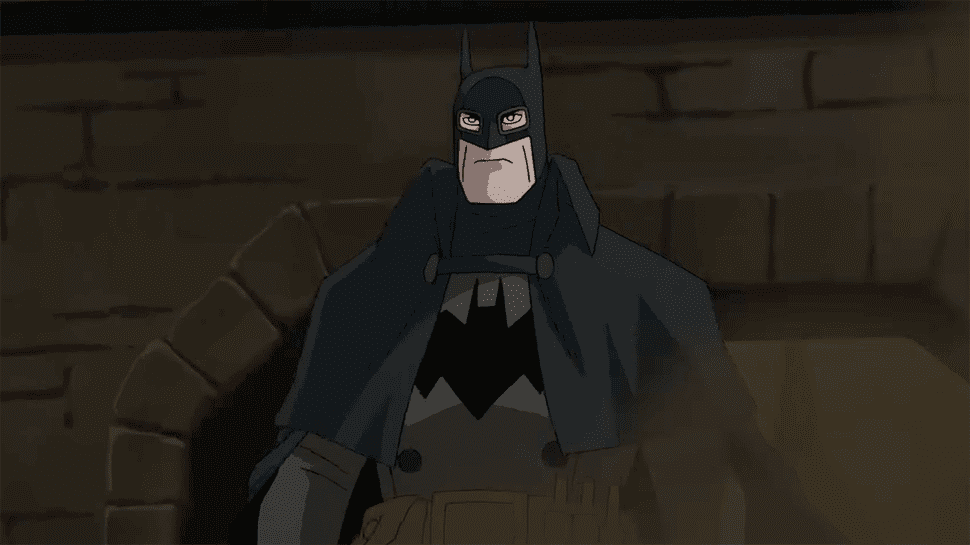 We are also introduced to Selina Kyle, performer, and activist who is as skilled on stage with her voice as she is with a bullwhip when she uses herself as bait to lure The Ripper. The intervention by Batman ends up in the killer escaping, but Bruce learns some valuable information about the skill level of the killer and even more about Selina when they meet later. After the two of them discuss the recent murders, Bruce recognizes something important and is too late to stop the murder of the next villain, someone close to him. His next interaction with the Ripper features another murder and a chase across the rooftops of Gotham.

Have you seen this:
Nightwing #82 (REVIEW)

The film does an incredibly good job of crafting an effective and adult relationship between Bruce and Selina. A relationship that is more than surface. It also adds an interesting and effective mystery that reaches to the heart of Batman’s most trusted relationship. I really enjoyed the pacing of this film and how it got the essential elements of the characters correct. Visually, the film is great. There are some amazing fight scenes that are absolutely effective and visceral. The violence is not over the top, but you do get a sense of it in the camera angles. Those moments are framed in a way that lets the imagination take over and it works without showing too much. 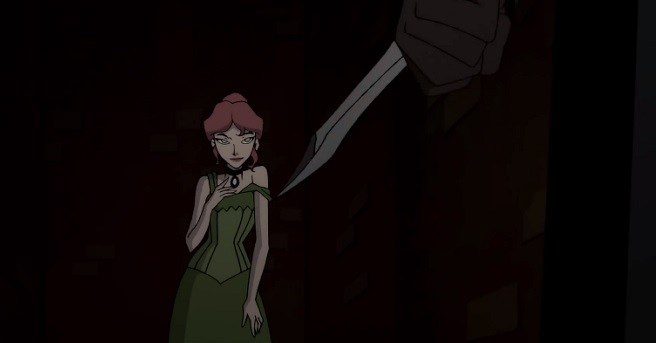 Batman: Gotham by Gaslight is a well-done thriller that works on every level. I can’t think of a moment that I felt was wasted and everything came together in a way that showcased Batman as both hero and detective. Well worth seeing more than once.

Have you seen this:
Nightwing, Nocterra, Radiant Black and more: The GWW Pull List