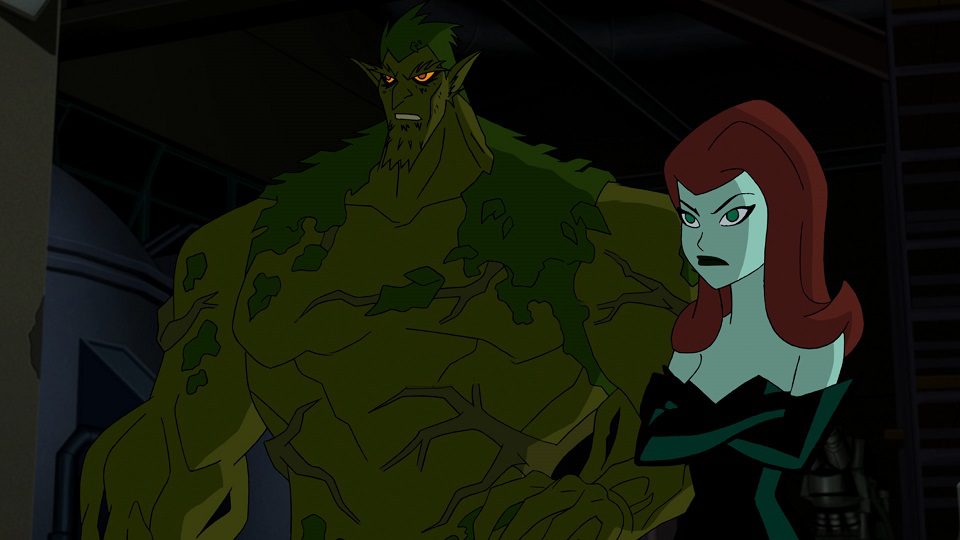 When Batman (Kevin Conroy) and Nightwing (Loren Lester) come on the scene afterward, Batman decides that in order to stop whatever plan the two villains are hatching, he needs to get information from one of Ivy’s closest friends; Harley Quinn (Melissa Rauch). Batman sends Nightwing to find her as he confronts ARGUS with the information that he has obtained in order to track down a scientist that he thinks might hold the key to the mystery. 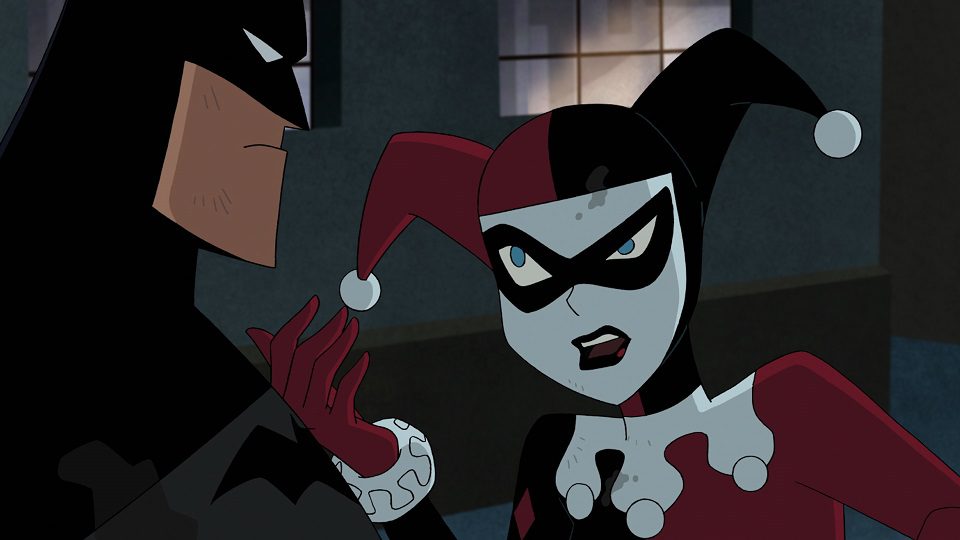 When Nightwing tracks down Harley to her job, the two get into it in more ways than one before Batman tracks the pair back to Harley’s apartment. Harley decides that the only way she’ll help the Dynamic Duo is if she comes along in order to talk some sense into her. Batman reluctantly agrees and the trio go after Ivy and Woodrue to stop them from releasing a chemical that could potentially destroy all life on Earth. 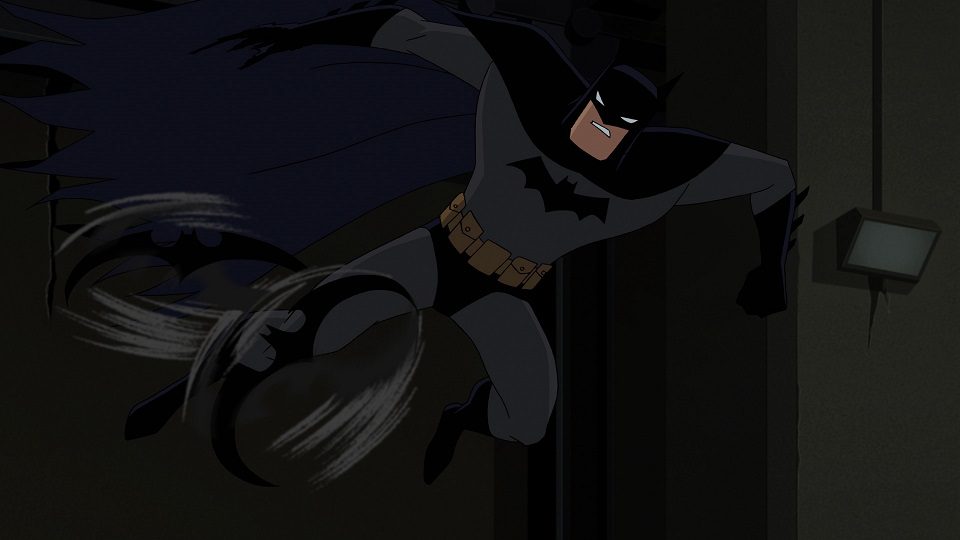 Unfortunately, the film starts to break down right after the team up begins. There are some fun (the dive bar that housed all the henchmen from previous B:TAS episodes) and funny moments (the call from Booster Gold at the Watchtower) in the movie, but the entire thing felt tedious after awhile. 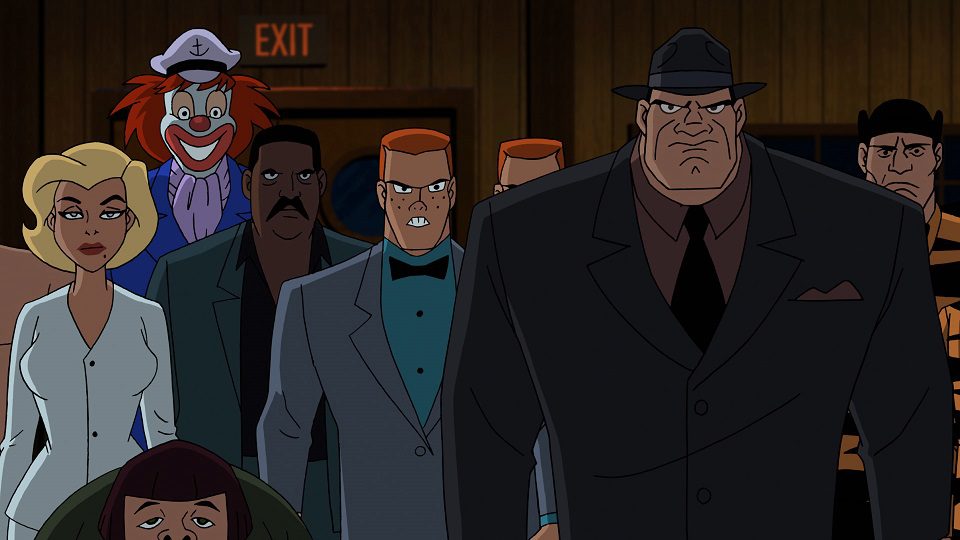 As amazing as it looked, the comedy seemed forced and happened way to often to be anything other than groan inducing. What struck me the most was how ridiculously useless Batman and Nightwing were in this film. If you had taken them out and given Harley a character arc that allowed her to find some personal humanity, it would have been more effective. Overall, the movie just seemed like a way of cashing in on the character of Harley Quinn with Batman along for the ride.