The field looked safe. I scanned the surrounding area, not seeing any movement I kept thinking to myself this would be a great place for an ambush.

I crouched on a hill behind a tree overlooking the supply drop, red smoke billowing up to the sky. The building over the horizon is a perfect cover for a sniper, and the hay bales could be hiding a danger not seen.

I made the decision it was a risk worth taken, I haven’t found any good gear to help me survive this island, one of the downsides of starting with absolutely nothing but the shirt on your back.

I took off in a sprint. No sooner had I stepped out of cover I heard the gun shots, as my body flew to the ground dead I let out a breath. This was the feeling of intensity that the game gave. Trying to survive a massively multiplayer online survival game of a hundred players. This is PlayerUnknown’s Battlegrounds (PUBG) 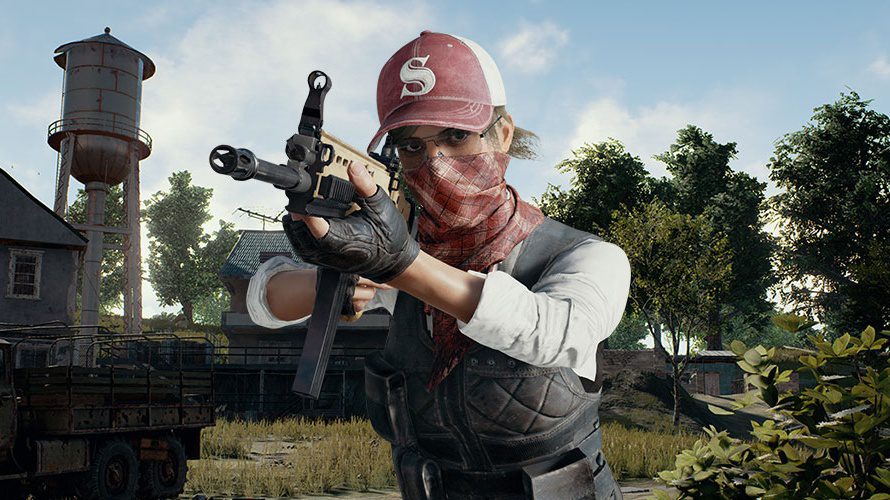 Developed and published by Bluehole for Microsoft Windows. The game is based on a battle royal-style game mods previously developed by Brendan “PlayerUnknown” Greene. In the game, up to one hundred players parachute onto an island and scavenge for weapons and equipment to kill each other while avoiding getting killed. The available safe area of the game’s world decreases in size over a match, directing surviving players into tighter areas and forcing encounters. The last player to survive wins the round. Each round last about 30 minutes of intense heart pounding action and suspense. Every few minutes the safe zone would collapse down, forcing players to move to stay alive, if you do not move, you start to take damage and will die. This is to prevent the so-called “camping” that’s famous in other games. As the “shield” pushed players closer, you realize you might not have the cover and it turns into a killing frenzy. The outcome it determined on how you play, the weapons you have, and how good you are. And to make matters worse, random regions of the map are highlighted in red and bombed, posing a threat to players that remain in that area. But there is a warning before this happens, given you time to get to safety. 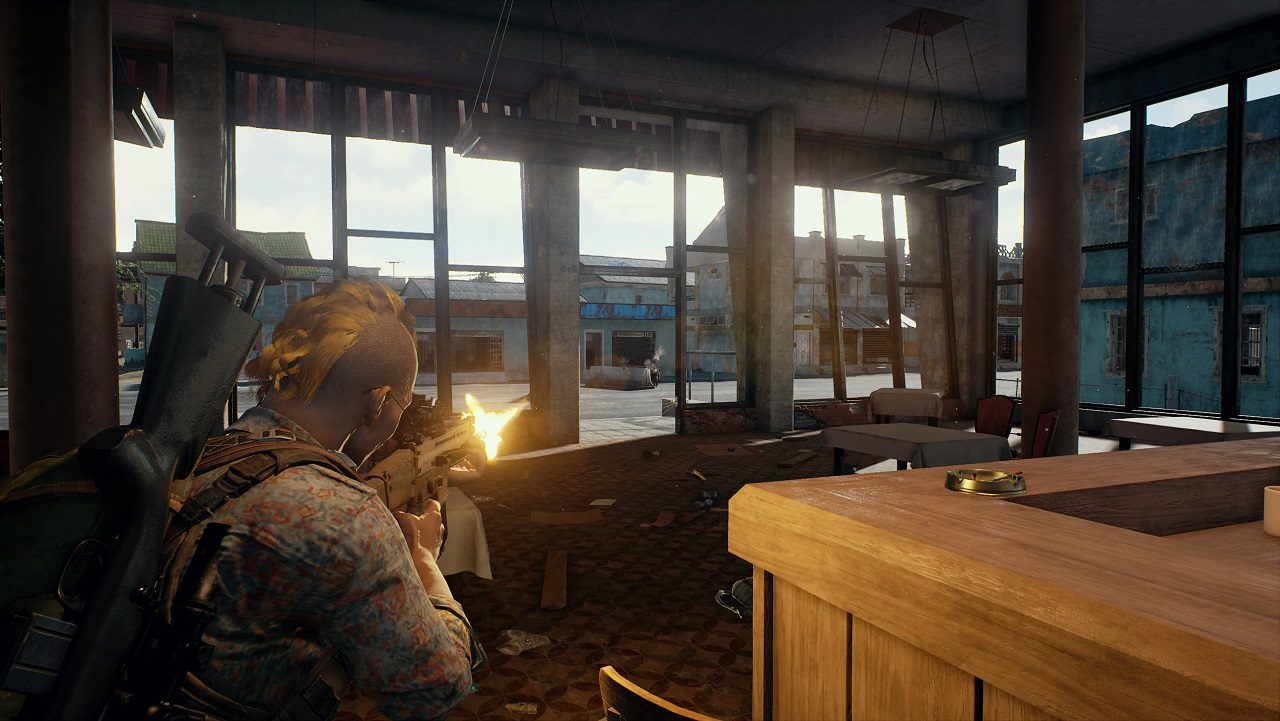 At the completion of each round, players gain in-game currency based on how long they survived, and how many other players they had killed. The currency is used for purchasing cosmetic items for customizing their character.

The game was released on Steam in March of 2017 and has sold over two million copies within two months. Bluehole plans to release console versions, but no dates or time frame has been released. I have to admit; I enjoyed this game immensely and would love to see how it translates to consoles.