A new rumbling from ThatHashtagShow seemingly has word that British actor Jack O’Connell could be up for a role in Matt Reeves’ The Batman, which is expected to begin filming next spring/summer. They don’t exactly know what the role could be suggesting it could possibly be eyed for Batman/Bruce Wayne or another Bat-family role.

Hopefully people take this as the rumor we are clearly labeling it to be. As I’ve mentioned, I have a hard time buying it myself and so I’m hopeful that by putting it out there it either gets confirmed, denied or allows some light to shed on whatever the actual situation is.

His name had been previously mentioned on a podcast from RevengeOfTheFans.

While we completely ignored the last rumbling concerning Game of Thrones actor Kit Harrington, as his terrible track record concerning his film work made him sort of a laughable candidate for a studio franchise like this.

O’Connell on the other hand is getting some exposure recently for the Emmy winning series Godless on Netflix. However, Jack makes more sense as he has an existing relationship with Warner Bros. via his supporting role in 300: Rise of An Empire.

His overall body of work is impressive with features like Unbroken, Starred Up and ’71 taking more gritty tones and ask Jack to take himself to some extreme physical limits. 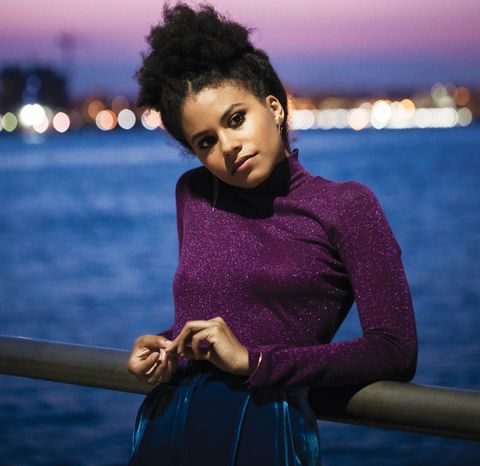 Jack also recently worked with Joker actress Zazie Beetz in the film Against All Enemies.

Take this as a big rumor for now, as even the outlet is suggesting it’s not solid. But like we said, if they’re courting young actors to play a younger version of Batman (as reported by multiple trades previously) he does make a lot of sense as Jack jumps-out among his peers.

Warner Bros. has yet to confirm a release date for The Batman.

Have you seen this:
HBO MAX Batgirl Movie Update