In a move that many see as another sign of deep divisions and fundamental problems with the D.C. Movie universe, reports are that the big screen debut of the Scarlet Speedster is being delayed.

Forbes is reporting that the film, which was slated to be released in March 2018, will be pushed back to 2019. This allows star Ezra Miller to shoot the sequel to Fantastic Beasts and Where to Find Them. Additionally, a brand new script is being written for the film. Warner Brothers has brought in Joby Harold (Edge of Tomorrow) to begin a page-one rewrite of the script. This means that the entire script is, in essence, being scrapped. With both Seth Grahame-Smith and Rick Famuyiwa both departing as director, a new script might tempt a new director to take over the struggling production.

Joby Harold’s latest script is the soon to be released King Arthur: Legend of the Sword directed by Guy Ritchie. With a completely new script coming, many of the elements that have been reported are subject to change. In my opinion, this is a good thing. Instead of trying to compete with the juggernaut that is Marvel Studios, Warner Brothers should take their time, build anticipation and deliver a quality film. not just with The Flash, but with the rest of their current slate of DC Comics movies. Sometimes taking a step back helps one find a new perspective.

Have you seen this:
Love, Death + Robots Volume II Trailer Drops From Netflix 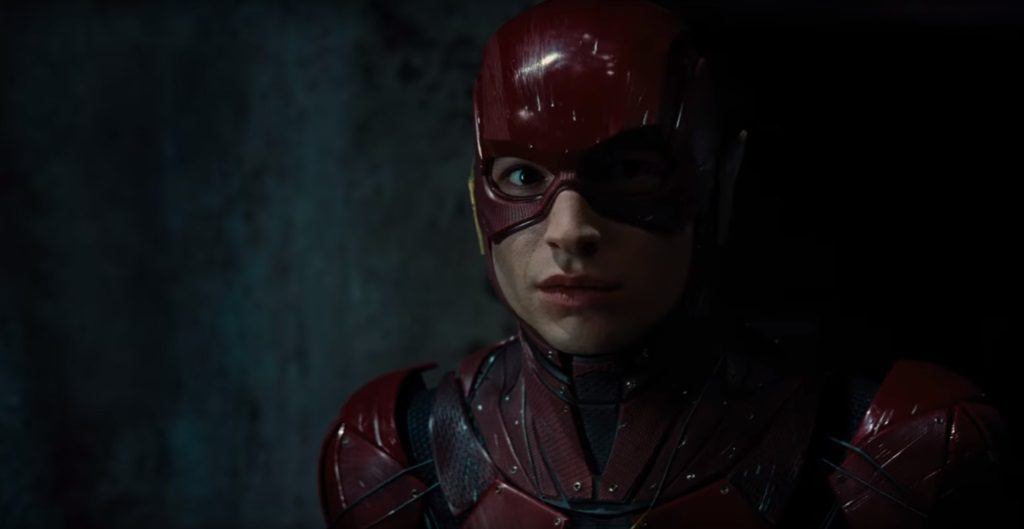 This is a developing story that we will definitely be monitoring in the months to come. Let us know what you think. What is your opinion on the studio delaying the Flash solo film and starting from scratch?