Starting today, fans of the most anticipated sequel to perhaps the BEST science fiction movie ever created have cause to rejoice! Blade Runner 2049 is available on Bluray and DVD. Those who have seen the movie are no doubt anxious to bring home this film to add to their personal collection. But the question always asked is: “What about the special features?” Sometimes the special features may consist of nothing more than a few deleted scenes and the original TV spot for the film, etc. Luckily for us, the special features on Blade Runner 2049 are very special indeed! It’s easy to appreciate the unique style and feel of this movie on its own merits, but after viewing all of the work and incredible effort that went into making it, one feels truly awestruck and daunted at the grand scope of elements that the common movie-goer may take for granted. Director Denis Villeneuve gleefully introduces various the viewer to the incredible efforts of everyone involved from the actors to the lightning & sound crew, to the set designers and beyond. 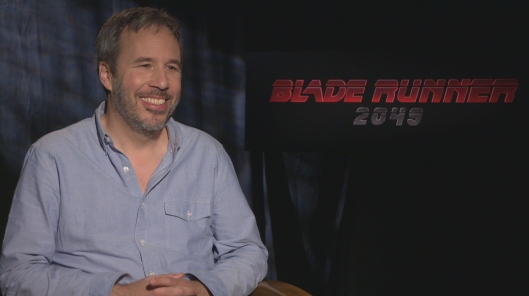 Probably my very favorite special feature was one of the short films that Villeneuve charged the brilliant Shinichiro Watanbe to create that acts as a sort of small prequel that leads into the events of the actual feature film. This gorgeous anime called ‘Black Out 2022‘ bridges the gap a bit between the original Blade Runner movie gives us some backstory of “The Black Out” that is referred to in the sequel on a few occasions and provides a new perspective on the actual movie and some of it’s characters. Whether you have not seen the movie in theaters before or if you’re now seeing it again for the 2nd or 3rd time, I’d advise you to watch this short film first before delving into the feature presentation as well as another that is directed by Luke Scott and focuses on the character Sapper Morton played wonderfully by Dave Bautista. 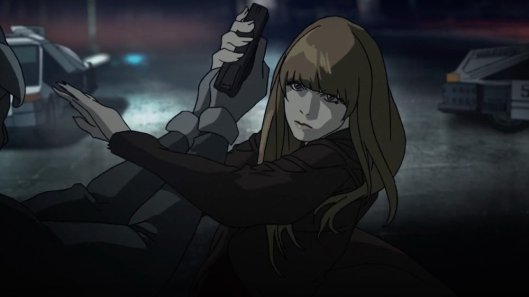 One of the other special features I was impressed by was entitled “Designing The World of ‘Blade Runner 2049′” in which Villeneuve gives us a clear insight of the grandeur of all that went into creating the futuristic, dystopian world in which we see before us. Villeneuve’s insistence on using as little green screen as possible is very admirable in its premise and even more unbelievable upon seeing the finished product. In the modern era of movie making where so many films are using green screens and motion capture tech to achieve their results, you’ll be significantly impressed and truly blown away by all of the work that went into giving us this breathtaking piece of cinema. The in-depth look at the different characters, the commentary by the stars of the film and fresh look at the tech and story of this movie are all right there for you to see with just the click of a remote. I had a blast going through each and every one of them and had a newfound appreciation for the film itself and for the level of commitment from both the director and the crew. Be sure to take the time to savor all of the special features that are loaded into this release! This is one instance where they are, truly, quite special indeed!