For years now, movie and comic fans have placed Charlie Hunnam (“Sons of Anarchy” and “King Arthur”) on the top of their lists to portray Oliver Queen (aka Green Arrow) in a DC superhero movie. Unfortunately, Charlie isn’t much of a fan of comic books and is rather unfamiliar with the genre, including its movie adaptations.

During an interview with Yahoo Movies, he was quoted to saying,

“I didn’t grow up a comic book fan and I haven’t really seen any of those Marvel films or the Batman films…It’s just not really my taste. I must confess I don’t really know who the Green Arrow is.” - Charlie Hunnam 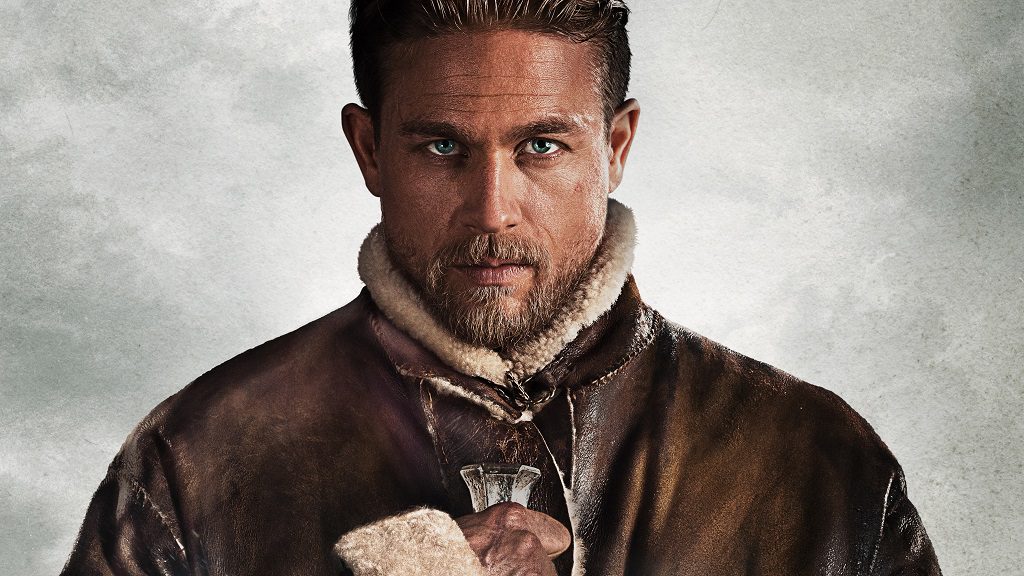 Now while this may initially sound discouraging for superhero movie fans, fear not! In a recent interview with Omelete, it appears that Charlie may have had a change of heart! When the reporter mentioned Green Arrow and how that role would be ideal for Charlie, Hunnam said,

“I’m not a fan of the comic books, so I don’t know why people are always asking me about him [Green Arrow], do I look like him? Well then come on DC, what’s up! Give me a call!” 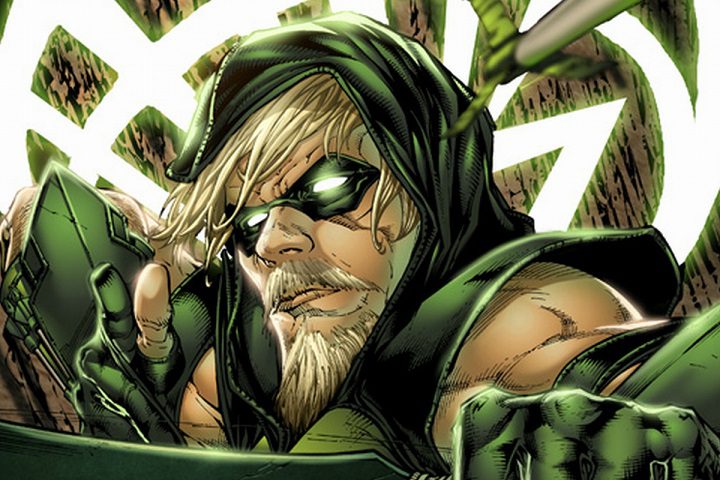 Well, if this isn’t a moment to be hopeful, it’s hard to say what else could be. With any luck, DC and/or Warner Bros catches wind of Hunnam’s interest in the role, and gets started on placing Green Arrow in the DCEU soon. Let’s also hope that Charlie is a quick study and picks up some comic books to do some research if this casting ever happens. Someone should probably also tell him to watch one of the greatest superhero films called “The Dark Knight” while he’s at it. I’m sure that’ll be all the motivation necessary to make movie fans’ dreams finally come true! 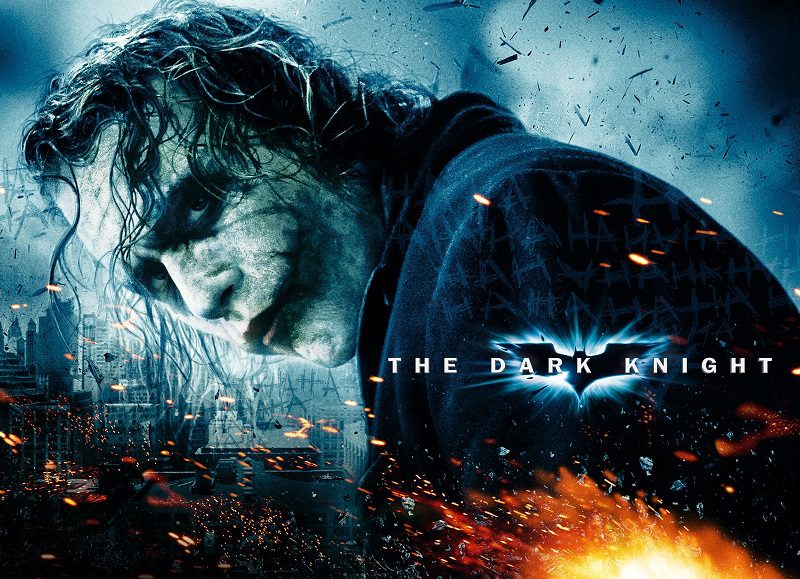 What do you think about Charlie Hunnam finally being interested in playing Green Arrow? Are you concerned that he’s not into comic books or the superhero genre? Share your thoughts in the comments below.

You can watch the full interview here: