The WHEELMAN trailer is here and displays action-packed car chases and gun-fights staring Captain America: Civil War’s Frank Grillo in the drivers seat. The film will make its World Premiere at Fantastic Fest in Austin, TX later this month and launches exclusively on Netflix on October 20th.

Frank Grillo (Kingdom, Captain America: Civil War) stars as the wheelman, a getaway driver thrust into a high stakes race-to-survive after a bank robbery goes terribly wrong.  With a car full of money and his family on the line, the clock is ticking to figure out who double-crossed him and the only person he can trust… his thirteen-year-old daughter.  All reasons to think fast and drive faster. 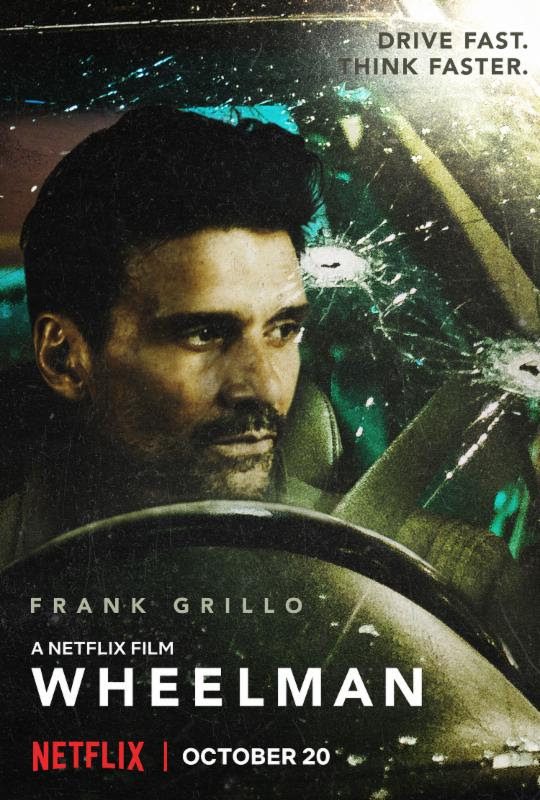