To kick off the very first night of CinemaCon we were given a panel for Sony Pictures. While the first part of the panel was CinemaCon staff welcoming the exhibitors and press to yet another year. Sony eventually kicked off their presentation with Will Ferrell coming on stage to promote Holmes & Watson co-starring John C Riley out this Christmas. Next, Director X came on stage to introduce his upcoming remake of Superfly. Which will bring rapper Future onto the production to help develop the soundtrack for the film.Much like how Kendrick Lamar did the soundtrack for Marvel’s Black Panther.

Director Catherine Hardwicke and star Gina Rodriguez took the stage to promote their upcoming 2019 action film Miss Bala. The film marks the first time 95% of the crew on the production were of Mexican decent and was shot on location in Mexico. Next, the studio showed trailers for 3 family friendly film’s A Dog’s Way Home (which reminds you of Homeward Bound), Goosebumps: Haunted Halloween and Hotel Transylvania 3: Summer Vacation.

The panel turned to Matthew McConaughey and his upcoming true story about America’s youngest kingpin turned FBI Informant White Boy Rick to which a trailer was shown. Benicio del Toro then took the stage to promote Sicario: Day of Soldado. Which he showed a new trailer that included the abduction of a young girl that is expected to start a war between two different cartels.

From there Co-Director’s Chris Miller and Phil Lord took the stage to talk about their upcoming animated Spider-Man movie Into the Spider-Verse. They showed a new unfinished FX trailer for the film which officially features Jake Johnson (New Girl, The Mummy) as the voice of Peter Parker. The footage however is going to be an entire viewing experience come Christmas.

To get into more dramatic films; Director Antoine Fuqua came on stage to premiere an extended scene of The Equalizer 2 which features Denzel Washington on a train to Turkey hunting a new man. From there the scene was spliced into a brand new trailer for the film. Director Fede Alvarez then took the stage with star Clarie Foy to show the very first trailer for The Girl in the Spider’s Web. A sequel to Girl with a Dragon Tattoo. However the footage showed an extended interrogation scene with Elisabeth and an abusive husband. 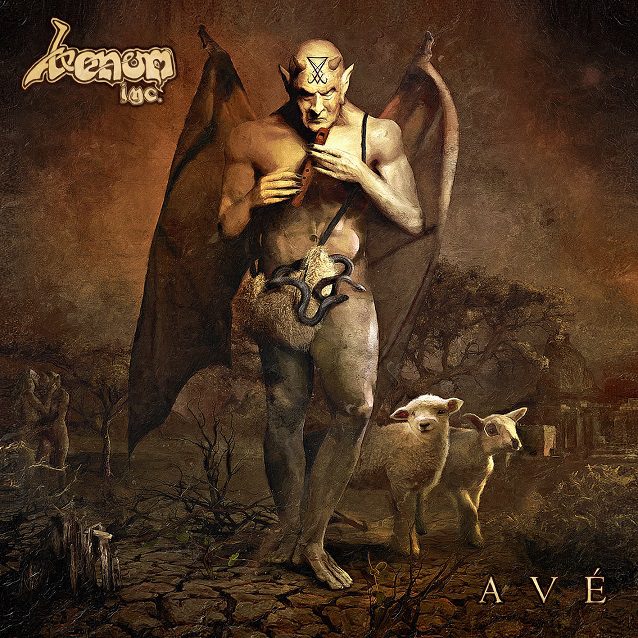 Finally, Director Ruben Fleischer. Riz Ahmed, Michelle Williams and star Tom Hardy took the stage to promote their upcoming Marvel film Venom. While the released trailer leaked online earlier today the CinemaCon audience was given an exclusive extended look at the film. Which featured Eddie Brock as a hard hitting reporter attacked by the black symbiote. In the footage it shows that the symbiote  has a mind of its own that protects Eddie on all sides of his body without his knowledge at first. From there it gives Eddie a form of split personality disorder. As Eddie becomes Venom. By the end of the footage Eddie fully becomes Venom. 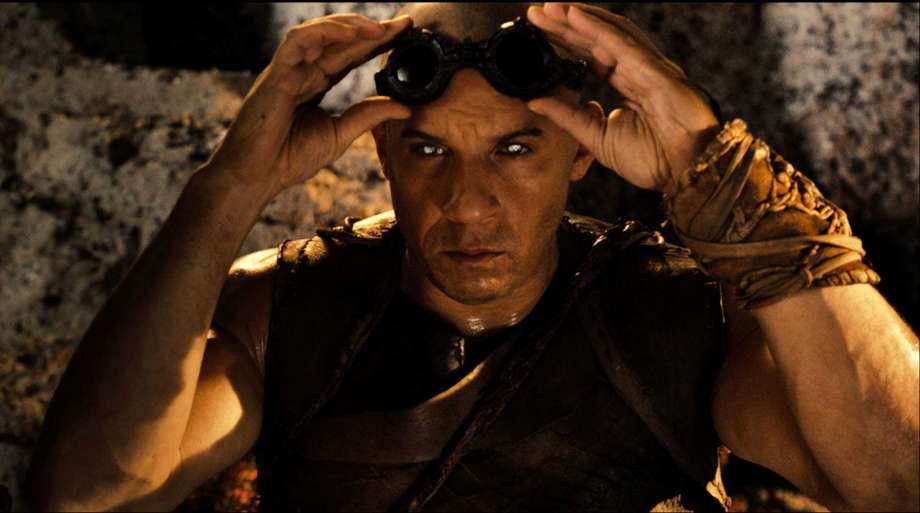 Sony then announced that coming in 2019 is the already announced Men in Black remake. As well as Jumanji 2 coming Christmas 2019. Lastly, Director Quentin Tarantino took stage to a montage of his past films. From there he confirmed that his next film Once Upon A Time in Hollywood would indeed star Leonardo DiCaprio and Brad Pitt set in 1969. Which Sony President Tom Rothman claimed to be Tarantino’s best screenplay he has ever written. The show closed out confirming that obviously Tom Holland would return for Spider-Man: Homecoming 2 but Sony did not announced if the film would have a new subtitle.

Check back tomorrow for Disney, Warner Brothers and STX panels. Only on Omega Underground!