Cloud is the limit for gaming industry

It is fair to say that Microsoft have established themselves not only as one of the world’s leading technology companies but one of the most instantly recognisable and widespread global brands. However, it is not in the nature of the most groundbreaking companies to rest on their laurels. Inspired by the successes of relatively new companies such as Netflix, Microsoft are endeavoring to adapt their service to become less reliant on users’ hardware and more responsive to individual software needs. This demarcates a significant change from the previously monumental introductions of new operating systems and shows how Microsoft are catering for the ever-changing demands of today’s society.

Head in the cloud

Changes in how Microsoft deliver their services are nuanced, yet substantial and influential. It would have been inconceivable for patrons of the 1980s to envisage the technological developments that have transpired, which makes it no surprise that fanciful but impractical notions such as flying cars were in vogue. The same applies to generations of today; while we may imagine complex virtual reality software being prominent in the future, in all likelihood, the most influential technological developments of the upcoming years will be in how current technology is developed to become more streamlined and efficient. Therein lies the ambition behind the cloud-based gaming idea fostered by Microsoft among others.

Microsoft have explicitly stated their desires to become the gaming equivalent of Netflix, an unsurprising desire considering the growing success of Netflix with their stock value booming to around $140 billion back in March. Consumers keep returning to Netflix because of its friendly interface and regular releases of high-quality programming, but also because its format encourages loyalty and repeated usage. Its subscription service and the ever-changing content available ensures that each month feels like a fresh start for a consumer, and it is this moreish and versatile element that Microsoft are seeking to translate to the field of gaming and hardware. 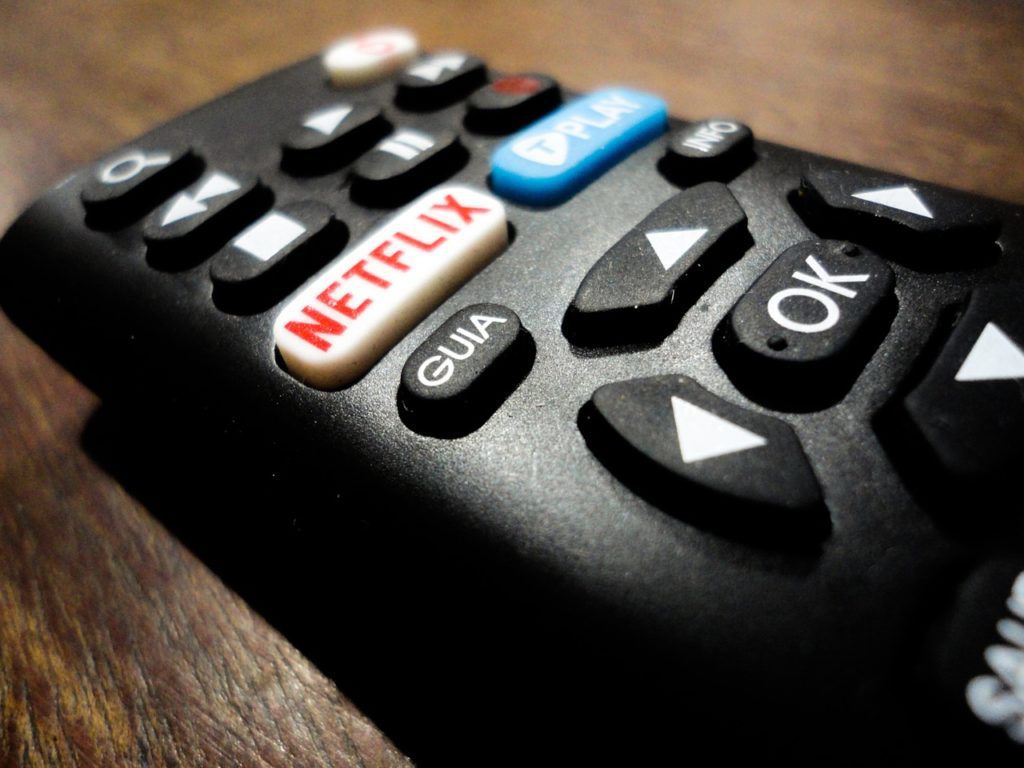 Changing with the times

It is not just Netflix that Microsoft are seeking to emulate; there have been a number of successful efforts to incorporate streaming and cloud-based gaming into an array of fields. Cloudwards explain how players can access a client through their own console, with powerful servers receiving the input of controls by the gamer and subsequently streaming the gameplay back to the user’s console. Live casino games such as those at Betway UK Casino merge live feeds of games with player input to deliver a realistic and organic approach to online gaming. Players can see their actions have instant real-world repercussions through the online game, a type of gaming experience that was previously only achievable through physically attending a casino. Cloud-based gaming allows players to take advantage of powerful servers that would otherwise be financially unattainable, therefore giving consumers a more efficient and engaging gaming experience.

Digital Trends detail the types of games that players may find beyond the capability of their console; games such as The Witcher 3 and Rise Of The Tomb Raider need significant computing muscle to be played smoothly, which is where the cloud-based element comes in handy. Rather than forking out for a hefty investment in technology that only shows its worth in a gaming capacity, users can make more convenient monthly payments in a subscription service that caters for demand. For example, the cloud-gaming service Shadow from the French company Blade offer monthly services for £26.95 with a one-year commitment, which is a relative pittance compared to the price of a high-end gaming computer.

Jerry Nixon of Microsoft sent reverberations around the tech community by stating that Windows 10 could be the last iteration of the company’s operating system. Considering the consternation that has followed each of Windows’ last few versions of their operating system, it is perhaps not surprising that Microsoft is considering how it can adapt its service to a consumer population increasingly dependent on quick fixes. Mobility and ease of access have always been crucial, but a changing society places increasing emphasis on these qualities. By moving to a cloud-based setup, those qualities are enhanced. This tackles the issue of system fragmentation that can arise for smartphone users. Rather than the assumption of users having a certain level of technology, the cloud could cater for all specifications in a relatively short space of time as issues arise. Especially considering the rise of smartphones as gaming devices, the notion of being able to access high-end content on the go is extremely appealing.

With the very real chance of cloud-based gaming making the current setup obsolete, Microsoft appear to have the prescience to preempt the revolution by getting on board now. Microsoft Office 365, the evergreen service that is a requisite for businesses, can be operated both on cloud servers and physical servers, with ComTech identifying the blurring of the boundaries between cloud-based solutions and software-as-a-service. Microsoft have defined most people’s introduction into computers, and their everyman appeal has translated into their desires to create high-end gaming experiences on all consoles through the use of streaming. As recently as June 2018, Phil Spencer, the executive president of gaming at Microsoft, declared that the company wanted to offer a console quality gaming experience on all devices. This is a real fillip for those who enjoy gaming but not to the point of extravagantly investing in consoles for that specific purpose.

In 2017, Medium reported how subscriptions are on the rise in a variety of forms; subscriptions to the Wall Street Journal rose by 300%, while the successes of subscription services like Netflix and Amazon Prime need no qualification. Microsoft look resolved to translate that level of success into the field of technology which they have made their own, and it could redefine consumers’ computing experience for years to come.