Colin Trevorrow directed the incredibly successful return to the world of Michael Crichton’s Jurassic Park with Jurassic World in 2015. 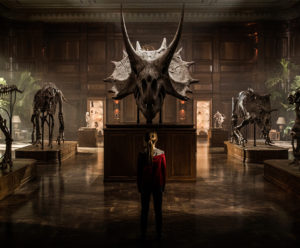 Jurassic Park and The Lost World Director Steven Spielberg revealed, while doing press for his new film Ready Player One, that Colin Trevorrow would be returning to direct the third film in the current Jurassic World series with Spielberg coming back to produce. Trevorrow rebooted the series, bringing in over $1.67 billion at the global box office. 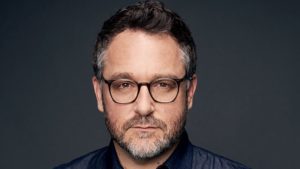 The success of the film got Trevorrow together with Lucasfilm where he was brought on board to write and direct Star Wars Episode IX. Trevorrow left the project and now JJ Abrams will helm the film.

Colin Trevorrow wrote and produced the upcoming Jurassic World: Fallen Kingdom coming June 22nd and was directed by J.A. Bayona. Trevorrow will write, direct and produce the third film which is expected to be released June 11, 2021.