Guardians of The Galaxy actor Dave Bautista hasn’t been too happy lately after the firing of James Gunn from Guardians 3 by Disney.

The actor has gone as far as basically suggest Disney revoke his contract and possibly recast the role of Drax for future films. 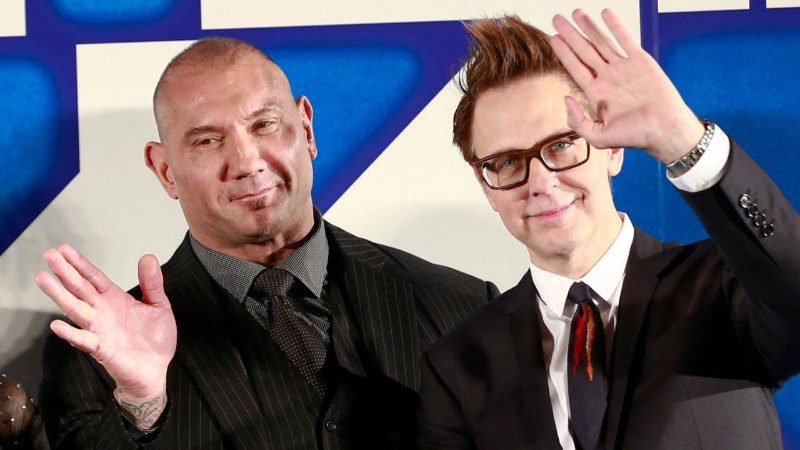 Well, today after news Warner Bros. is potentially courting James to write and direct a brand new Suicide Squad movie. Dave took to Twitter and suggested he’d like a role in the film saying “Where do I sign up?”.

Where do I sign up! James Gunn Boards ‘Suicide Squad 2’ To Write And Possibly Direct – Deadline https://t.co/OwdDbAm1Ks

Personally, he’d make a badass version of Bane and there’s been enough breathing room from The Dark Knight Rises for the studio to attempt another version of the beefy villain. Of course, it’s only a hypothetical as Gunn has yet to be even confirmed by the studio.

Have you seen this:
First Look at Disney's 'Raya and the Last Dragon'