Today, Variety announced that The Conjuring and It producer Walter Hamada has been tapped as the new president of DC Films. This comes after last month when co-president Jon Berg stepped down to oversee New Line Cinema and DC Comics CCO Geoff Johns moving to a more advisory role at DC Films. This was based on the quality of films coming out with Wonder Woman a critical and financial success. 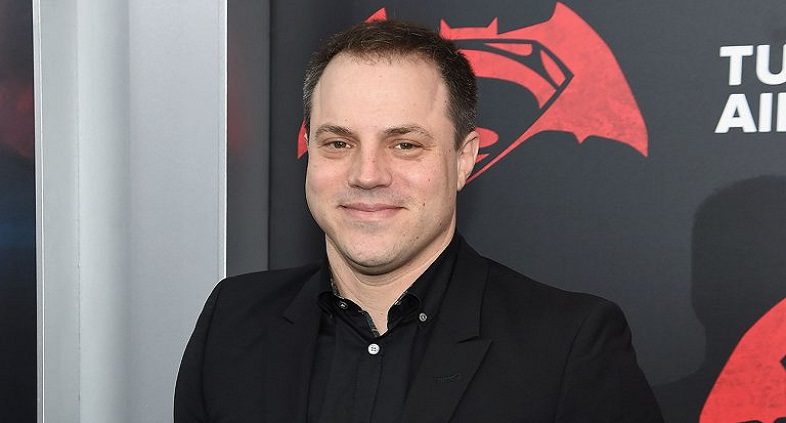 However, Justice League was torn up but critics much like Batman v Superman in 2016. It should be mentioned that Justice League was indeed a step in the right direction considering how the film felt a lot more inspiring and lighthearted compared the ultra-dark Batman v Superman. Never-the-less, the article mentions that Johns will be working closely with the new President so his role may end up being slightly larger than just an advisor. 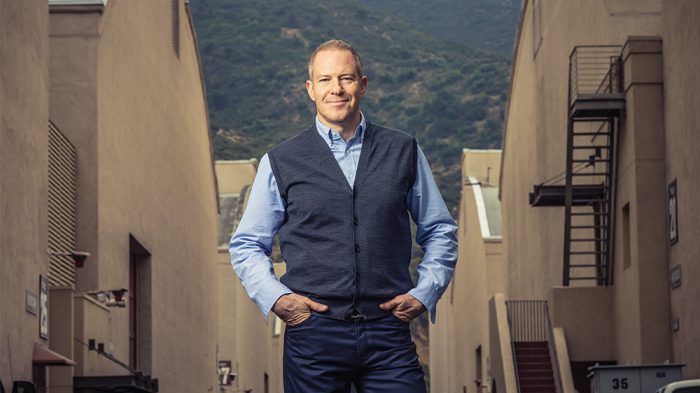 “Walter is creative, resourceful, and committed to excellence, and will bring those qualities to his oversight of our superhero films. I’m confident Walter and Geoff, working with our filmmaking partners, will deliver films that will resonate with both broad global audiences as well as DC fanboys and fangirls.”