Today, DC Entertainment along with their partners at Warner Brothers announced in 2018 they will be launching their very own streaming service. Much like Netflix and Hulu; DC Digital will feature original shows from their DC Comics brand in both live-action and animated formats.

Deadline goes onto reveal the first two shows to debut on DC Digital will include the much-anticipated animated series Young Justice: Outsiders. Which will see the return of the Young Justice team after being canceled in Cartoon Network several years ago for a more kid-friendly Teen Titans Go! 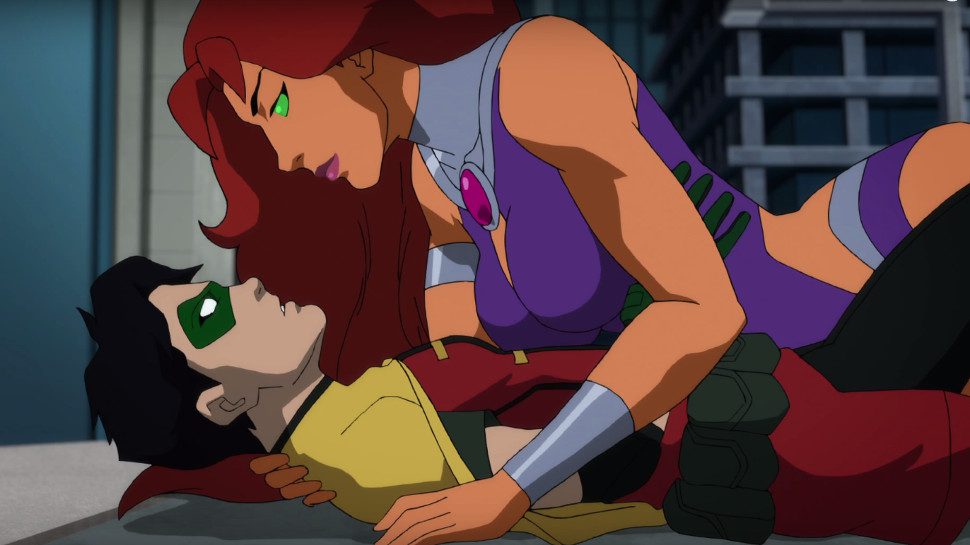 The site also reveals that the long rumored live-action Teen Titans TV Series has been revived for the streaming service. Initially announced to debut on TNT; Titans will follow a group of young superheroes on their quest to make a name for themselves. The original lineup from the pilot script back in 2015 included Robin, Barbra Gordon, Hawk and Dove. With Raven and Starfire appearing at the end to set up future episodes. Notable absences are fan-favorites Beast Boy, Kid Flash (appears on  The Flash played by Keiynan Lonsdale) and Cyborg (yet he will appearing in Justice League played by Ray Fisher). The series is being developed by long-time CW producer Greg Berlanti (Arrow, The Flash, Supergirl) and screenwriter Akiva Goldsman.