DC Universe’s ‘Stargirl’ To Air On Both DC Universe And The CW, Debuting On CW’s ‘Crisis On Infinite Earths’ Crossover Event.

The upcoming ‘Stargirl” TV show will air on both DC Universe and The CW, Stargirl.TV has learned.  According to Variety, ‘Stargirl’ episodes will drop weekly, with them airing on DC Universe first and then on The CW the day after. After it has publicly been broadcasted on The CW, it will be available on the online CW streaming service. Business Insider has learned that the Stargirl character will debut on The CW’s ‘Crisis On Infinite Earths’ event.

This wouldn’t be the first time that a DC Universe show will air on another network or streaming service, with Titans being internationally available on Netflix. Doom Patrol and Swamp Thing are also available on HBO (Max) and Amazon Prime respectively. 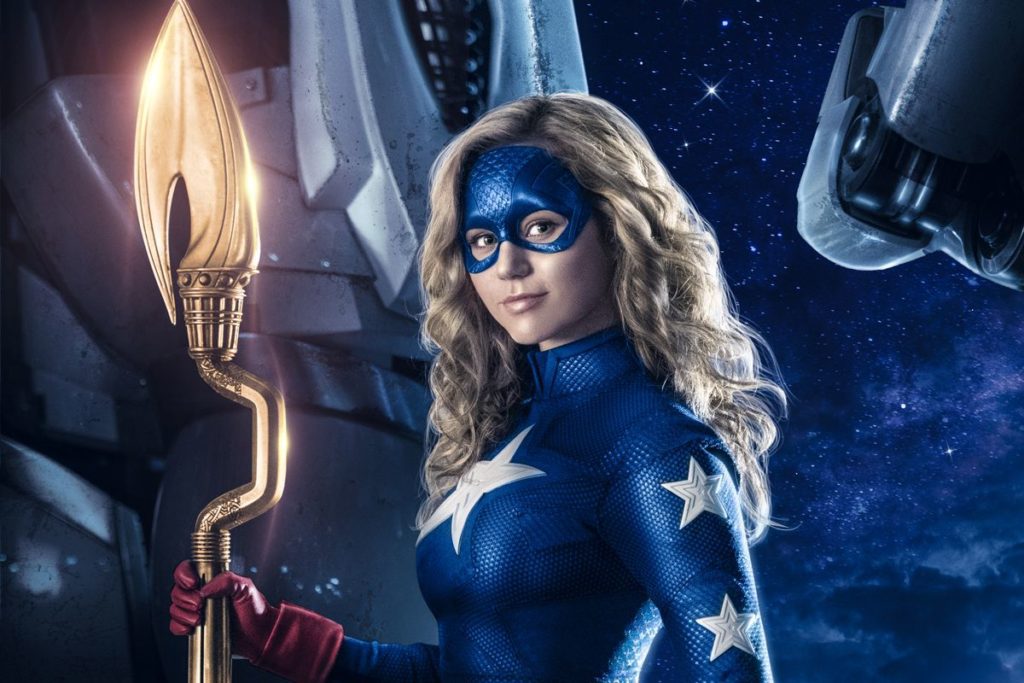 UPDATE: DC Universe’s Stargirl will be the Post-Crisis version of Stargirl in the CW multiverse, replacing the ‘Legends of Tomorrow’ Stargirl played by Sarah Gray.