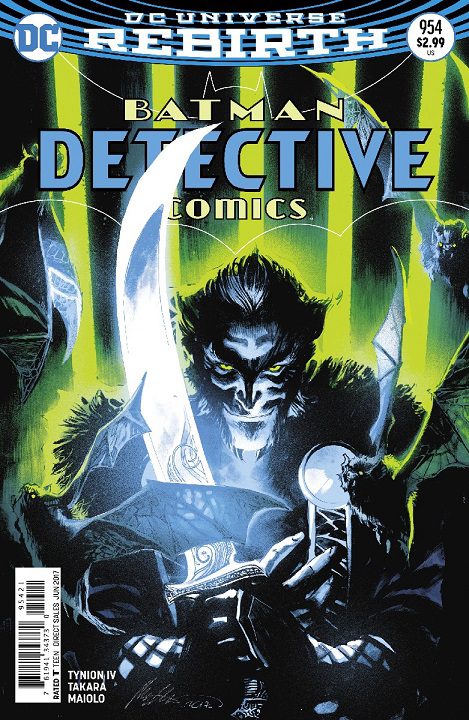 Batman is really in a pickle now. Lady Shiva has pretty much wiped out all of Batman’s support, which leaves him vulnerable. While Ra’s al Ghul has done something that most people are doing lately which is breaking into the Batcave to confront Batman. Is Ra’s really Batman’s only lead?

James Tynion has done a great job in building this team up, to quickly tear them apart. Since losing Tim and Spoiler early on, we now see Orphan, Batwoman, and Clayface going through their own stuff. We even see Batman through this series begin to unravel a bit, and see him act uncharacteristically, while I’m sure that Ra’s confession will only make it worse.

The art in this issue to me was nothing to write home about. Don’t get me wrong, I feel that Marcio Takara and Marcelo Maiolo do a good job of showing you a bleak and more distorted look which does fit the tone of the issue. However, I was really enjoying Christian Duce’s work and all the details he puts into it. I really did enjoy seeing how the colors were used in this issue, with the primary colors being used more on action sequences and the more muted colors being used for the talking portions, to me that was a highlight. 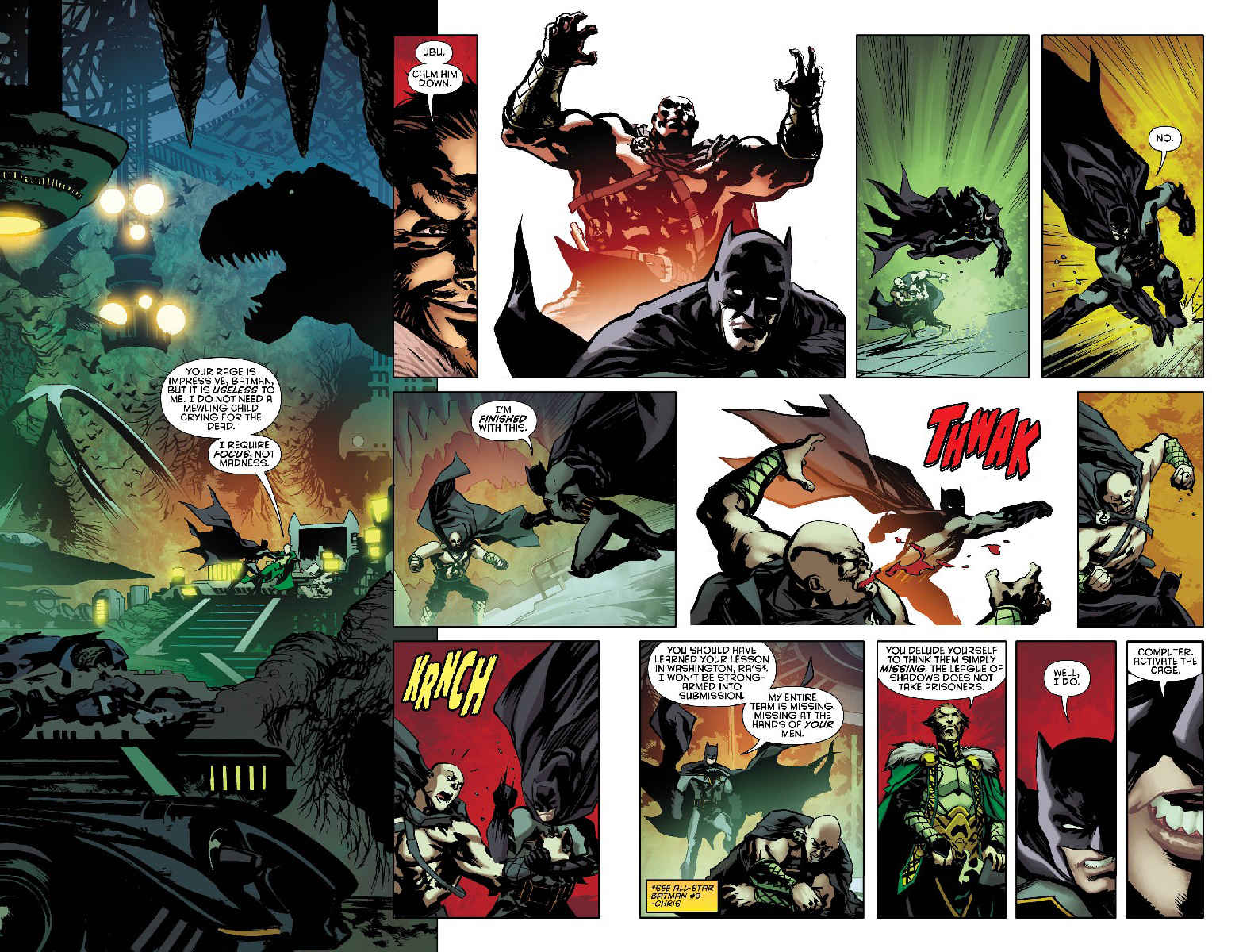 Detective Comics has been the one book that really has showed Batman as being the methodical one and always being one step ahead of the team. But this story has turned the tables on him and its nice to see the struggle and remind us that he is human. On the other hand, this story arc has really done a number on Orphan and this final page tells me that we are in for a bloody ending.

This isn’t a great comic for a new reader to dive into, you might have to start from issue 950 to understand the weight of this issue but James Tynion and Co are still moving forward pushing Detective Comics to the top.