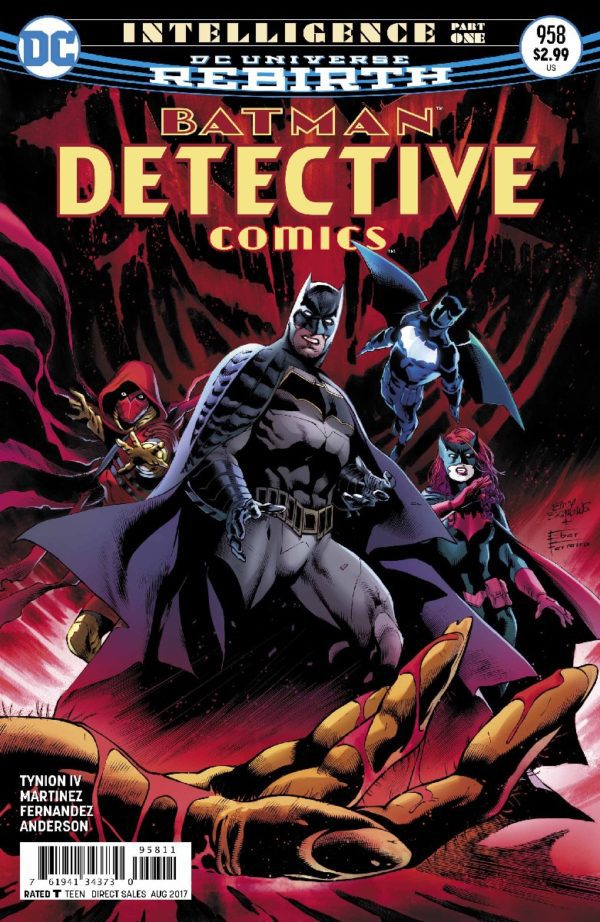 I was hoping they would flesh out Azrael a little more, he’s a character that always had a ton of potential. I’m not digging the tech-driven version of him, bp but here is hoping that the current storyline will change that. Azrael is visited by a man/creature named Nomoz, who warns him about a new assassin in an Azrael type suit named Ascalon. It still feels very tech-driven, but I already love the fact that they are adding to his mythology.

The Cass and Clayface friendship is strengthening, and it’s fantastic. I like how it doesn’t feel romantic, yet still very close. Unlike Spoiler, who I’ve had problems with, I think Cass has been done to perfection in this run. They’ve even sold me on Clayface being part of the team.

Have you seen this:
Batman: Reptilian #6 (REVIEW) 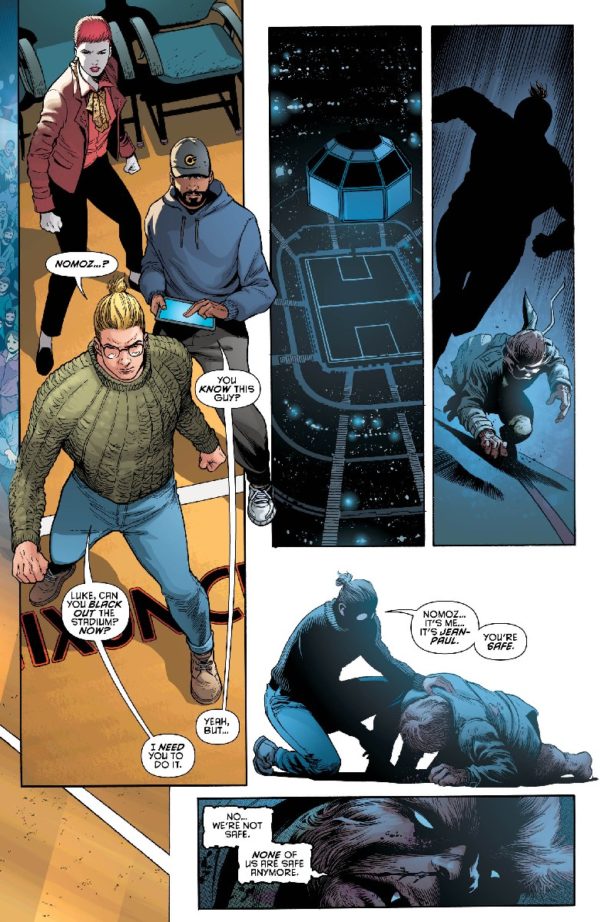 Bruce went to the Iceberg Lounge to see someone, for reasons not specified. During his wait, Ascalon shows up, and on the final page, Zantanna is revealed. I’m not a fan of the Batman/Zatanna coupling so I would prefer it if he was simply recruiting her to the team, rather than trying to rekindle an old flame. She always seemed too young for Batman for some reason, maybe that’s just me. With Justice League Dark still canceled she is in need of a team. James Tynion loves using the supernatural characters of the DC Universe, and he uses them so well. His new take on Extrano was amazing, and now we see Zatanna in her old costume!

Alvaro Martinez returns on art and he has been missed. I have enjoyed the art teams on Detective Comics since Rebirth, but Alvaro has been the best in my opinion. He always seems to get better with every issue, and his style fits the comic so well. Every character he draws looks great. Him along with the colorist Raul Fernãndez, set a great tone.

I haven’t been blown away by the past few issues of Tec, but this is a really exciting start to a new chapter. It’s something fresh and new, and that’s exactly what this series needs to keep going strong.