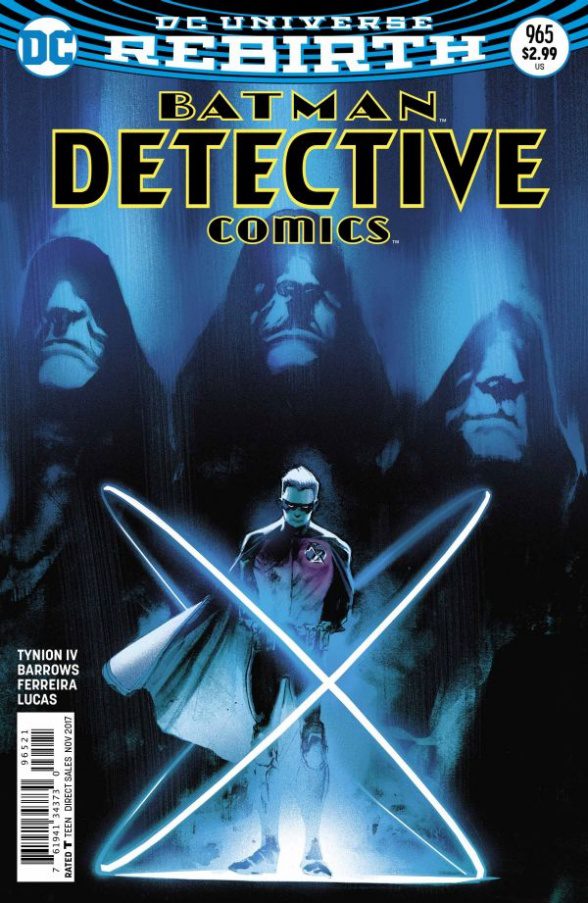 “A Lonely Place of Living Chapter 1”

Tim Drake has always been sublimely clever. More clever than most people give him credit for. More clever than I think he ever realizes. His natural ability to deduce the truth in a situation made him one of Batman’s most trusted allies and the natural successor to Dick Grayson as Robin. This story opens with the events that we remember from the past, Tim going to Dick and Alfred and explaining to them why Batman needs a Robin by his side. As Tim is interrogated in an energy field created by Mr. Oz (the field itself is a dead giveaway to the identity of Oz himself, but if you want to know who he is, read Action Comics #987), he recounts the circumstances that brought him to the realization that he needed to become Robin. 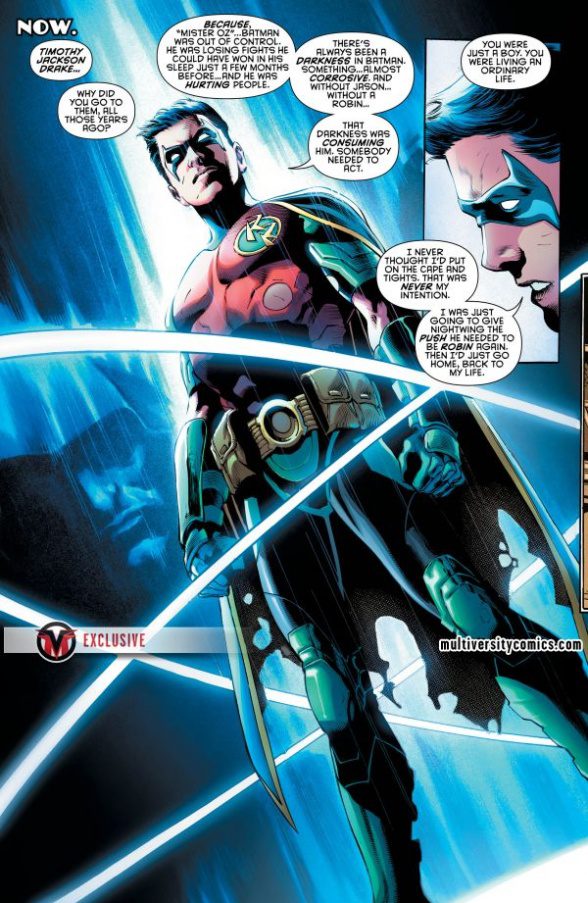 Have you seen this:
Titans Season 3 (Review)

As Mr. Oz continues to question Tim’s motives for both being a hero and remaining one, we learn that Tim was instrumental in the creation of the current Bat Family as Oz reveals that Bruce has not given up hope of finding Tim. As Oz and Tim square off, Tim reveals that he hasn’t just been talking for the sake of hearing his own voice and what he does next reminds readers of why he is so endearing a character. Unfortunately, with the reveal of who Oz really is, it might not be enough.

There are a lot of reasons why Tim continues to be a fan favorite character and this issue proves his endearing charm and legacy as a member of the Bat Family. Tynion IV has captured a seminal moment in the lives of Batman and Tim and connected it well to this current story. The artwork is really well-done panel to panel and the colors pop on the page. I really enjoyed this issue and I hope the momentum created here continues.