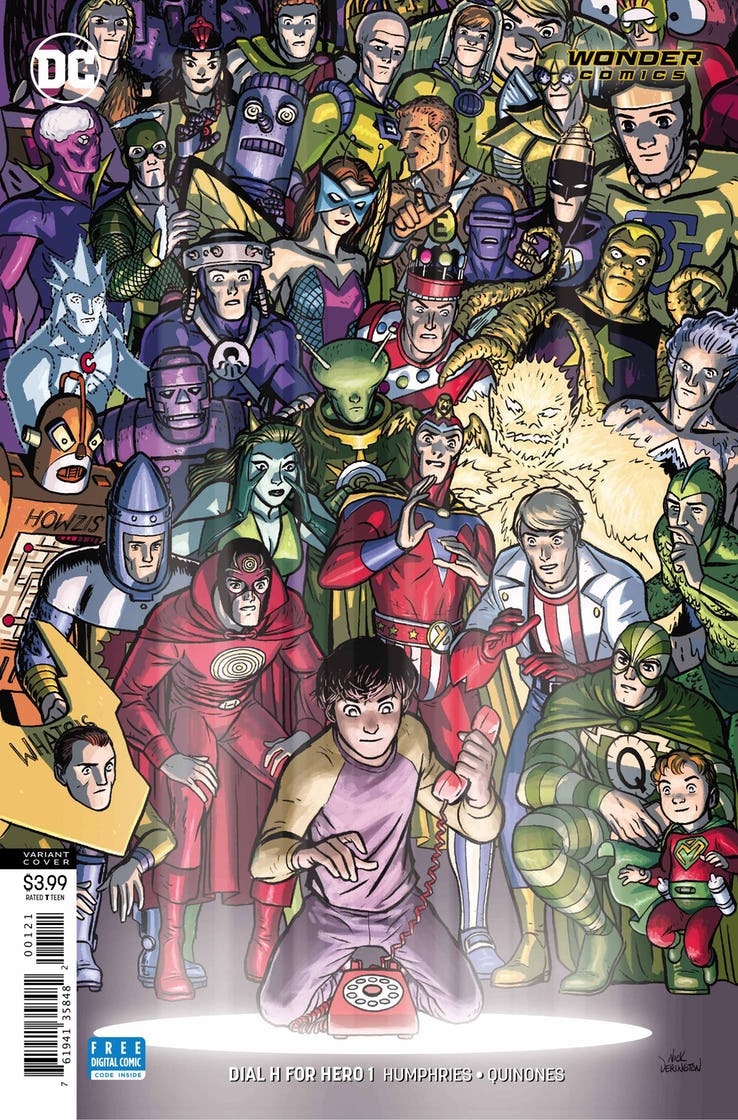 Miguel desire to escape his ordinary existence is about to plunge him into a wild adventure.

When he was ten years old, Miguel got into an accident at the local pool. After passing out, he finds himself flying through the air in the arms of Superman himself. The Man of Steel talks to the dazed and scared little boy before dropping him off at the hospital and the boy spends years trying to recreate the thrill it was to soar with a superhero.

Unfortunately, his life has become about working in his uncle’s food truck after his parents died and the thrills he was seeking to become more of a hobby than a calling.

When a mysterious young woman enters his life, he catches a glimpse of the person he wishes he could be. When he meets up with his friends to jump a local gorge on his bike, he misses spectacularly and as he falls to his impending death, a floating telephone gives him the thing he has been wanting the most, power. Unfortunately, the first form he takes when he answers the call is not exactly of Superman proportions.

The first issue of Dial H for Hero is a fun one. It’s light in story and stakes, but its strength is in not taking itself seriously. Sam Humphries takes readers on a fun ride including a detour into an “interesting” time in comic book history visually.

Joe Quinones does a brilliant job changing the visual style of this comic and there are some truly funny Easter eggs that 90’s comics readers will recognize.