On May 11th, Disney announced that it was closing Avalanche Software and discontinuing the Disney Infinity product line. On May 12th, my two school aged children woke up to the disappoint and shock of the cancellation of Disney Infinity.  They could not understand why the toys and games we played together as a family for the last few years were suddenly stopping.  With arguably three of the strongest pop culture IPs around in Marvel, Star Wars, and a staple of classic Disney characters, the success of Disney Infinity had seemed a forgone conclusion when Disney announced the game and product line in January of 2013.  However, after taking a closer look at Disney Interactive’s financials and their competitors in the “toys to life” market, the end of Disney Infinity was a sound business decision. Even big franchisees like Marvel and Star Wars could not lift Disney Infinity sales numbers.

On February 9th 2016, Disney’s first quarter earnings showed growth in the games division, unfortunately, that growth was a result of Star Wars licensing on EA’s successful Star Wars Battlefront, not from the “Infinity” line.  The earnings report also cited that those strong sales were offset by lower sales for Disney Infinity.  The two largest reasons cited for decreased Disney Infinity earnings  were: 1) lower unit sales and 2) higher inventory reserves.  The decrease in sales for Disney Infinity 3.0 demonstrated a weakness in the brand and a weakness in the overall “toys to life” market.  Looking at VGChartz sales figures supports both of these conclusions about the brand and a weakened “toys to life” market.  Disney Infinity 3.0 sold 2.17 million units, down from Disney Infinity 2.0 sales of 3.79 million.  As a comparison, last year’s Skylanders Trap Team sold 4.28 million, but sales slowed this year for Skylanders SuperChargers which only sold 2.07 million.  Not only are sale of Disney Infinity down year to year, but sales from the market leading Skylanders also decreased by close to 50%.  The holiday 2015 cycle, did have a third player in the market with Lego Dimensions, but VGChartz lists Lego Dimensions as selling 2.42 million units.   Three players in the “toys to life” market shrunk the potential sales of each company’s game.

In addition to the increased market competition, Disney forecasted high expectations for Disney Infinity 3.0.  They had new Disney and Marvel characters and leaned heavily on the Star Wars license.  The media hype around a new Star Wars movie and strong consumer awareness of the Star Wars brand helped set high sales expectations and larger production runs for figures.  When those sales did not materialize, Disney was left with higher than expected inventory creating increased costs to store the products.  This inventory is part of the $147 million loss that Disney is taking in canceling the Infinity line of products.

Have you seen this:
Books Made Movies: Neverwhere Part 1

These softer sales of Disney Infinity coincided with declining sales from the “toys to life” franchise leader, Activision’s Skylanders.  In addition to the VGChartz data mentioned previously,  Activision’s 2015 calendar year investors report, specifically stated Skylanders SuperChargers “performed weaker than expected.”  In previous calendar year reports, Activision had touted their success with Skylanders.  In 2014, Skylanders was cited as the #5 video game franchise in North America and Europe.  Skylanders was touted as having sold through 2 billion units and selling over 175 million toys in 2013.  Activision had a large head start and a strong market share over Disney Infinity and that helped offset the downward slide of the “toys to life” peak of 2012/2013 when Skylanders was the #4 and #5 selling games in North America.  Activision witnessed declining sales at the same time as the competition increased.  First Disney Infinity entered in 2013 and then in 2015 Lego Dimensions entered.  Skylanders still holds large market share with five years worth of products. The continued expansion of Skylanders figures, traps, and vehicles only makes a crowded market more crowded.

Disney Interactive planned to see similar growth trends, increasing over the first few years as they continued to introduce new properties.  Both the VGChartz data and Disney’s own Annual Reports show that the new properties, Disney Infinity 3.0 and figures, did not sell as forecasted and the sales and financial data show a downward trend in sales.  This trend could be related to market fatigue for “toys to life” or it could be a sign of a weak Disney Infinity product.

Have you seen this:
Redout: Space Assault - A Fun Take on Shoot 'em Ups

The one growth area in the “toys to life” market is Nintendo’s Amiibo line of figures.  Amiibos were introduced in 2014 and as of February 2016 sold over 20 million figures and over 21.5 million cards.   The Amiibo line and other accessories provided strong sales for Nintendo growing over 70% from 2014/15 to 2015/16 and recording almost 52 million Yen in sales.  These strong sales are also a factor in the collectible nature of the initial limited runs of Amiibo and the inclusion of Amiibo in multiple Nintendo games.  Skylanders and Disney Infinity only have applications within their dedicated game.  This difference may insulate Nintendo from the larger “toys to life” downward sales trends. 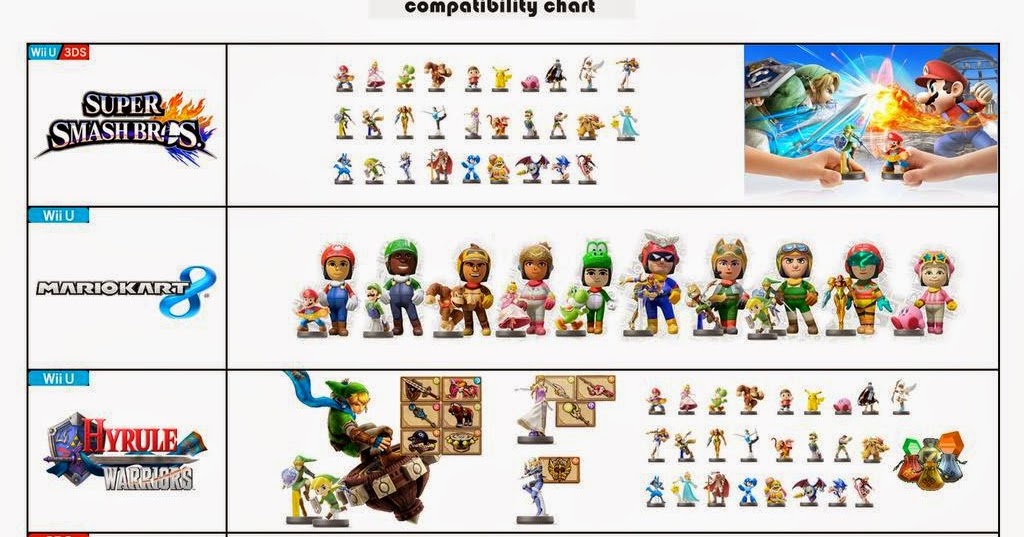 From the beginning, Nintendo’s Amiibo figures were different and designed to interact with multiple games.

Disney’s core business was not video games, in fact, Disney Interactive’s only console game was Disney Infinity. So from their perspective, the decision was financially sound to the company’s bottom line.  Disney read the “toys to life” market and understood their position in it was not strong and chose to break the hearts of fans rather than the share prices of investors and pulled out. When my children asked “why” Disney Infinity was canceled, I lacked a good explanation.  Explaining that the profit margins on the toys they played with were not high enough, seemed too corporate of a reason.  This is the reason though.  Weaker than expected sales, a competitive market, and high production costs led to the shutdown.

Disney may advertise that it is a place where “dreams come true” but for Disney Infinity fans, young and old, and the employees of Avalanche Software dreams are not coming true anymore.