The Pirates of the Caribbean movies have grossed almost a billion dollars domestically since the first movie premiered in 2003. Tomorrowland, released in 2015, wasn’t as big a success netting a little over $200 million worldwide. 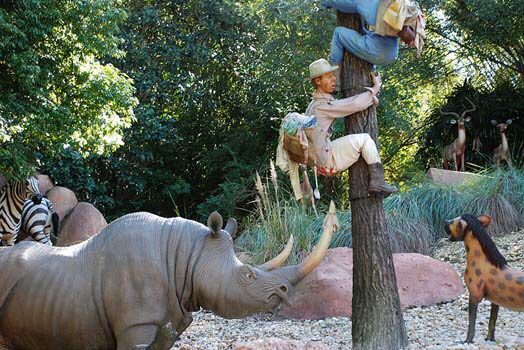 Disney is hoping to start a new franchise based on one of their signature attractions with a movie based on The Jungle Cruise ride that opened in 1955. 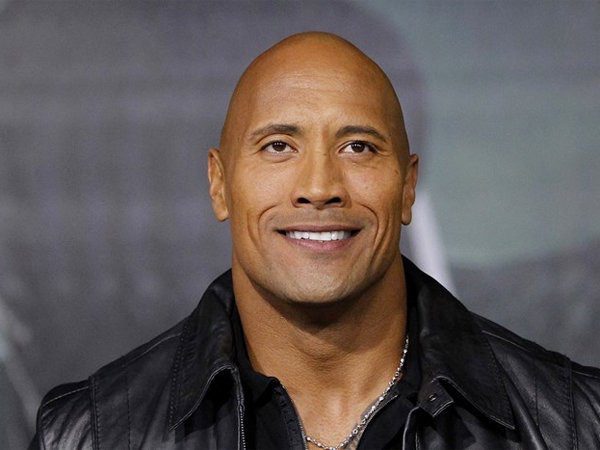 Disney is also hoping that actor Dwayne Johnson can kickstart that franchise by starring and producing. The Hollywood Reporter revealed exclusively that Johnson will be producing the film through his Seven Bucks production company with his partner Dany Garcia. 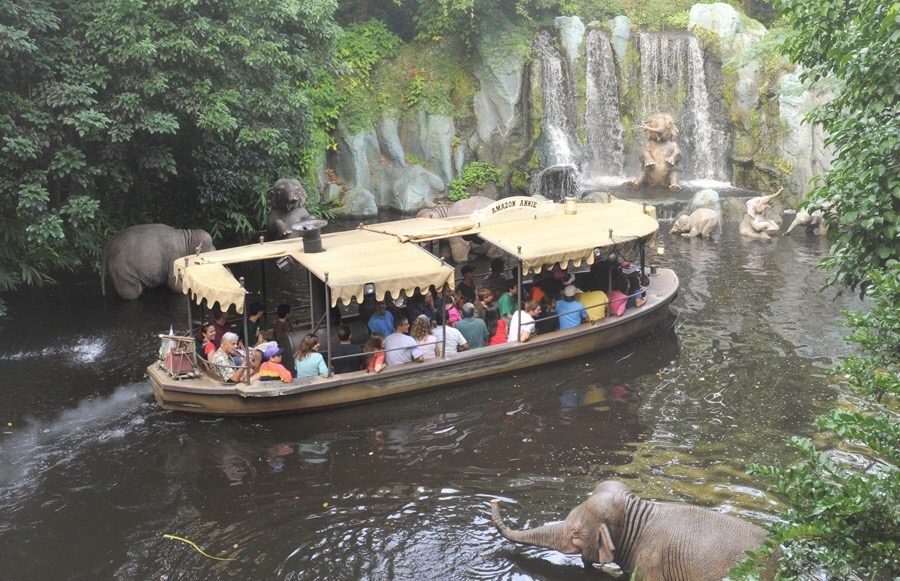 Johnson has been attached to the project since 2015 and it looks like production is ready to begin soon. Johnson is currently filming the big screen video game adaptation Rampage for New Line. The reimagining of Jumanji is completed and will premiere December 22, 2017 and his next action thriller Skyscraper will start filming late this summer.
It looks like Jungle Cruise will be next on his schedule to start filming in 2018 with no word yet on when his DCEU Black Adam solo film for Warner Brothers will begin production. No director has been attached at this point, but we will continue to follow this story.
Story brought to you via The Super Powered Fancast on Twitter @superpoweredfan.