After finding out his daughter was raised by his ex-best friend, Cliff goes on a violent rampage that ends up bringing the group closer together.

With only eight episodes left in its first season, a filler episode was not what I expected this late in the game. This show has a lot of character development for the core characters, but that can often be done while progressing the main story further. Just look at the previous episode, ‘Doom Patrol Patrol,’ in which the team learned a great deal about The Chief and his abductor, Mr. Nobody, while still delving deep into Rita’s backstory. ‘Therapy Patrol’ mainly focused on bringing the team closer together, but having them sit in a circle to talk about being a team and their issues felt a bit too on the nose. I do think this episode was a necessary one though because while they are able to perform missions just fine together, they have all been very disconnected. Now they can at least be on the same page. 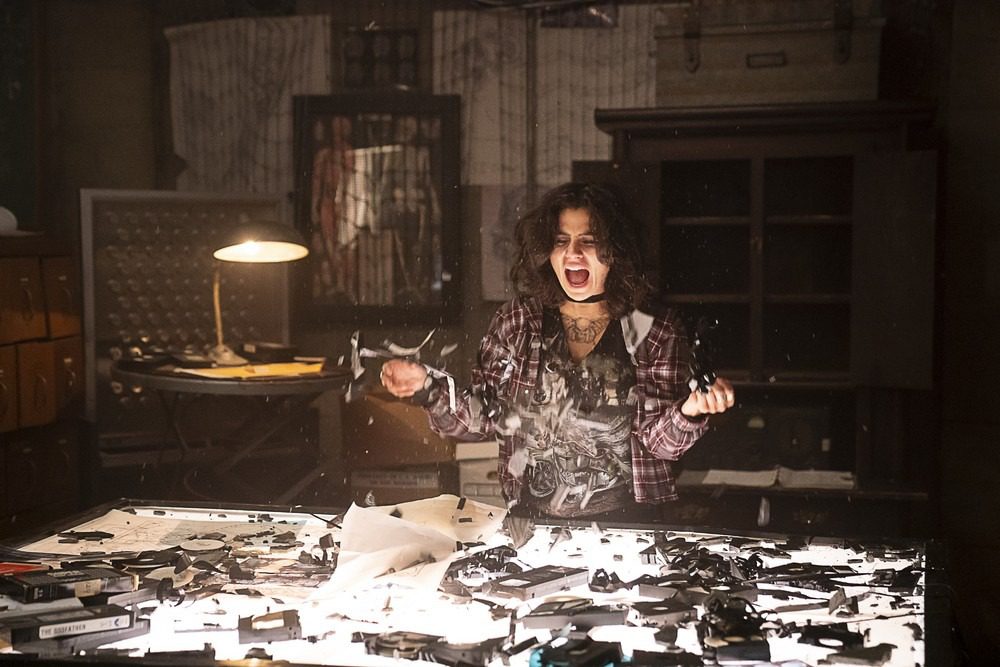 On a more positive note, weird animal villains are definitely ‘Doom Patrol’s forte, so that aspect of this episode was absolutely fantastic. Rita’s story since episode four has felt a little out of place due to the fact that we saw her master her powers there, and if she hadn’t fully then, she definitely has after ‘Therapy Patrol.’ Her solution to her uncontrollable body was glossed over though, so I’m expecting it to be ignored that way Rita’s arc can be dragged out for the rest of the season. Larry’s moodiness is starting to get a little repetitive at this point, but I’m sure by the end of the season he’ll be the cheerier, less hateful person we saw in ‘Titans.’ Cliff’s arc is the only one that feels fresh because of the constant new developments he faces with his past coming back to haunt him.

Overall, ‘Therapy Patrol’ was a solid episode that dragged into a mid-season lull which will hopefully be overcome when the story moves back onto Mr. Nobody.

Have you seen this:
LOKI (Review)
Doom Patrol review