Several months ago, when it was announced that DC Universe streaming series Doom Patrol would introduce Cyborg; many expected this to be the end of the theatrical version of the character played by Ray Fisher.

We at Omega Underground went onto find a slew of audition tapes of actors looking to be cast for the part. Now, it’s been announced that The First Purge actor Joivan Wade has been cast in the role. He will first appear on Doom Patrol as well as subsequent seasons of Titans. 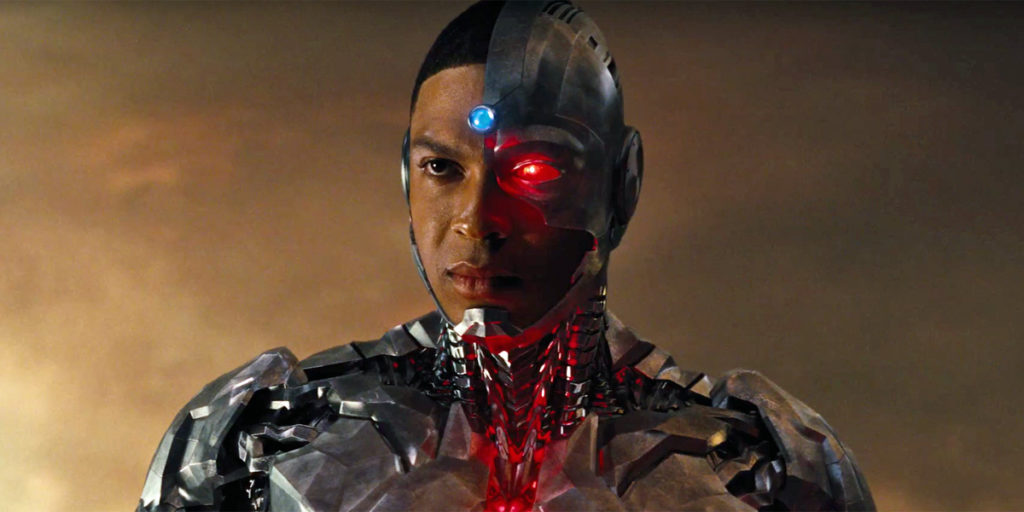 It should be noted that Justice League star Ray Fisher took to Twitter at the time of this posting that he is not stepping away from the role of Cyborg in the DC Extended Universe. And if that will change he will be the first to announce it to his fans.

Doom Patrol and Titans will stream exclusively on DC Universe

I don’t usually engage the rumor-mill, but it’s recent turn may be worth a little grist: I am NOT, nor do I have ANY intention of, leaving Cyborg. Furthermore, if/when the time comes for me to hangup my all-too-revealing mocap onesie, you will hear it from me directly. #BORGLIFE