Surprising only a very few, it looks like Drew Goddard‘s X-Force is on track to still be made. Deadline originally reported that Goddard would write and direct the film, squashing previous claims that Joe Carnahan was set to become the writer-director for the gig.

We have an update from our good friends at DiscussingFilm, they’ve heard from Drew’s reps that the X-Force is still happening. There seems to be an impression that with this news that X-Force is suddenly going to be rushed into production very soon, not the case at all.

I’m unsure a lot of X-Men fans are aware that Goddard is about to begin filming on another Fox action film up in Vancouver (same shooting locale as Deadpool and Deadpool 2) later this month.

The Chris Hemsworth (reunited with his Cabin In The Woods director) and Jeff Bridges shoot ’em up Bad Times At The El Royale will begin shooting on January 29th and will wrap-up on April 6th.

This will tie-up Drew for most of 2018 and it’s really unknown how much of his spare time will be spent developing X-Force outside of the script.

El Royale’s release date has been set for October 5th by Fox but could be pushed back to move out of the way of Sony’s Venom (also set for October 5th). You have to also factor in that the press tour schedule will also delay any sort of fall production as well. 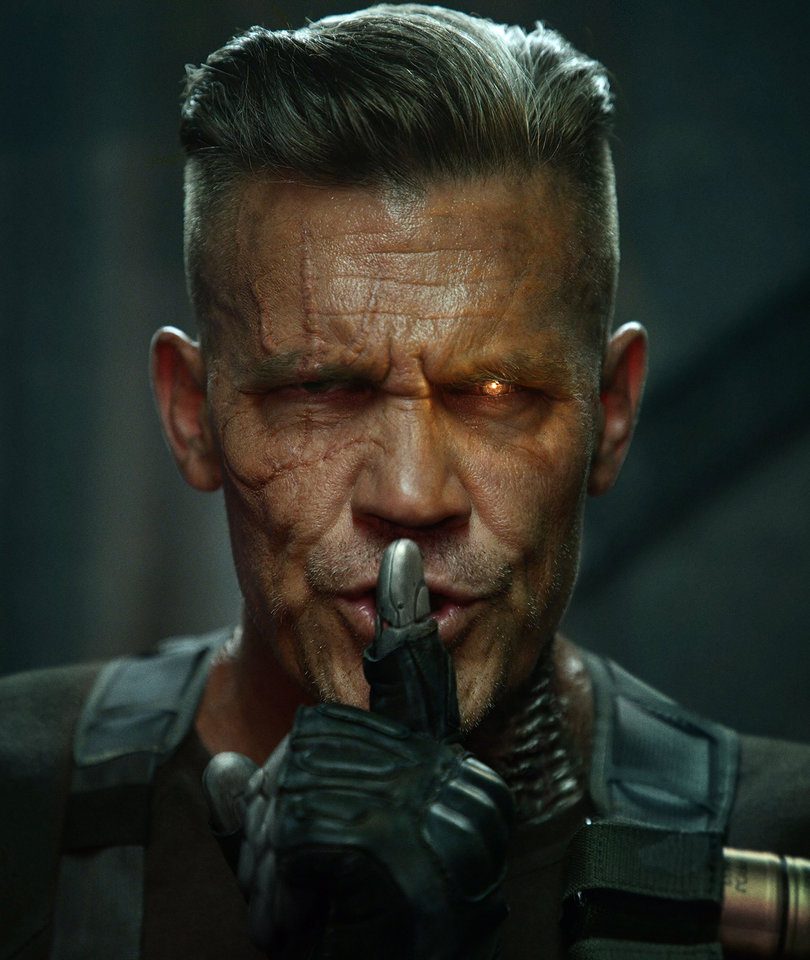 All this suggests that Drew wouldn’t even be able to begin shooting X-Force until around November.That would mean he’s had production design, location scouting, stunt prep, pre-vis, set construction, and casting all completed before cameras roll. It’s a little unrealistic to get all that finished if he’s busy with post-production and on the press tour for El Royale.

If Drew doesn’t have all that ready by this November, a more realistic production start might be around January-March 2019.

Our best guess is that X-Force’s possible release date could be the earliest in late 2019 or more likely sometime in 2020. Fox had previously mapped-out a whole bunch of dates for their Marvel films and we think these might be the best release date candidates for X-Force currently (that June 2019 date seems unlikely to us for the reasons mentioned above).

Have you seen this:
Ryan Coogler Gets an overall Deal with disney and is bringing us a wakanda series

Keep in mind, release dates change and the slate could move around due to the merger.

I think a lot of fans have been concerned with the merger that Disney would begin to meddle with things like Deadpool, but that doesn’t seem to be the case according to Disney themselves. Disney’s Bob Iger spoke last year about future Deadpool sequels and being open to an “R-rated Marvel brand”. Giving the impression things like Deadpool 3 and X-Force weren’t going to be touched concerning their ratings.

From what we understand, Fox and producers are keen to keep hometown star/producer Ryan Reynolds happy and it’s extremely likely that they’ll continue to shoot in Vancouver for X-Force. Fox has been shooting more projects in the area and it gives them a stable production home for future films. Ryan has smartly left his schedule open with only a handful of voice acting projects with Detective Pikachu and The Croods 2.

X-Force neither has production dates or even an official tentative release date scheduled, but we’ll update when more information is available.