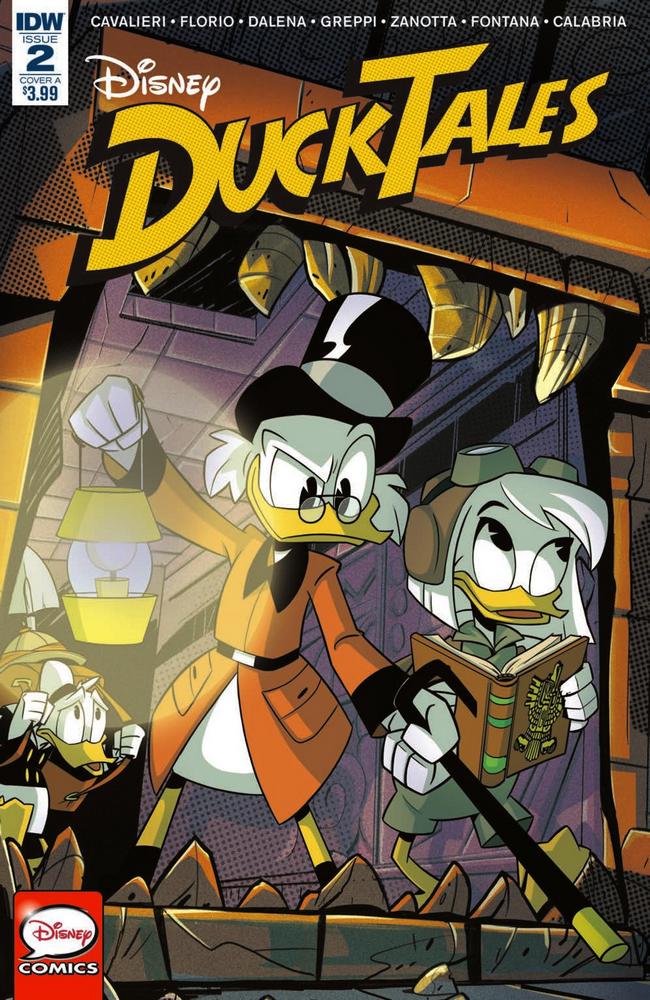 If you grew up watching the original Duck Tales series, you will then probably have that memorable theme song stuck in your head for a while after reading this. The Duck Tales comic’s ties into the current version of the series and in this issue, we explore a couple of adventures with Scrooge, Donald, and Della. If you have not watched the new series, I won’t give away who Della is. The format of the issue is plotted out like an episode of Spongebob or The Weekenders where you get one issue but two stories.

The art is also great for anyone watching the current series, as it is a one to one replica of the shows 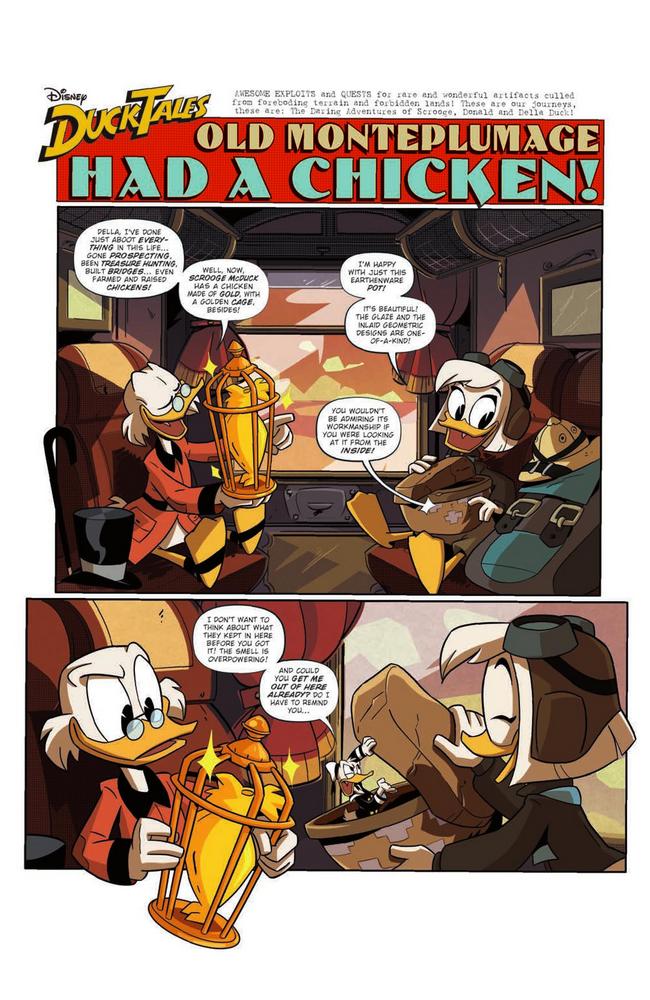 2D art style. Probably one of the most enjoyable things about this issue is just seeing Scrooge go on his adventures with a different cast than ones most are familiar with. Getting to see the three interact with each other brings a breath of fresh air instead of the usual dynamics of Scrooge and the triplet nephews. I’m not saying that formula is bad, its just nice that when you go into another medium, you get something that’s different enough but still the same. I always enjoy seeing Donald just get the rough end of the stick as both stories show him ending in a terrible situation while the other two are just fine.

While Duck Tales doesn’t offer a story driven direction, it still has the heart and fun many will enjoy if they want to have more Duck Tales in their life.