Evan’s Remains. Such a… formidable title. Makes me think that I will stumble upon a pile of bones. Thankfully, there wasn’t any. This was one of the few games I’ve reviewed where I actually played it through to the end, as it’s a very linear game that can be completed in a short amount of time - especially if you choose to skip over the platforming sections (which is a great option if you get stuck on one, and just want to progress the story). I love games with a compelling story, and that gives you enough time to form emotional bonds with the characters, and this game does it extremely well. 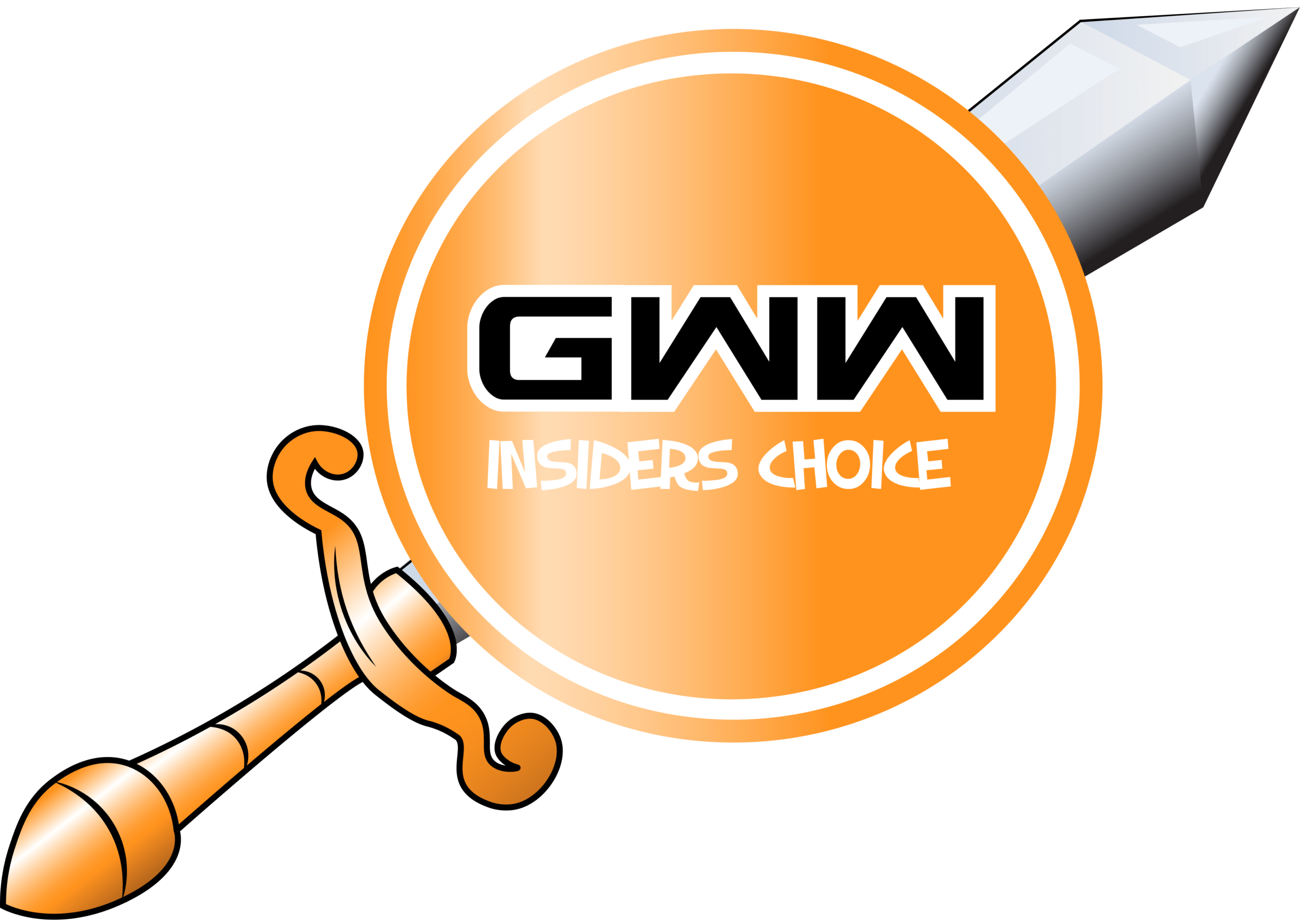 The story was written very well. A giant corporate monster, two boy geniuses taken advantage of by said monster, an unwitting participant, and a boy with a heart of gold in his last days, all came together to form a gorgeous tale. If you skipped the platforming sections, the story played out smoothly, without interruptions, and it really sucked you in. Mystery, friendship, love… I was sad to see it end, if I’m honest. The platforming puzzles weren’t necessary to move the story forward, and yet they were part of it. Maneuvering your way through the “monoliths” is how you discovered the island had amazing technology, and the monoliths were a type of hieroglyphic language, conveying the message of what the island was. They were a nice brain teaser, but, again, if the story was more your thing, the game allowed you the ability to skip them (I only skipped a few as I really liked the puzzles; they made you think!).

Besides the story, the art-style was also the star of the game. The character sprites were 8-bit, but they had a very fluid animation to them, where you could see someone’s sleeve ripple, or their hair bob. For such a simple art-style, the fluid animation came as quite a shock, and was very impressive! The art style of the character sprites as they are speaking are more along the lines of American anime, where the eyes are large and detailed, but the rest doesn’t exactly fit under the “anime” term. The art style lent itself well to the story, as the backgrounds and character designs were just as gorgeous.

I’m finding it difficult to stop singing this game’s praises, but it was very good. If you want a nice simple game, with an intriguing story, I highly recommend “Evan’s Remains.” For me, it took me two hours to complete the game in it’s entirety (and that’s with the puzzle platforming). It’s quick, it’s engaging, and it’s a really great story.