The Evil Within: The Interlude Review 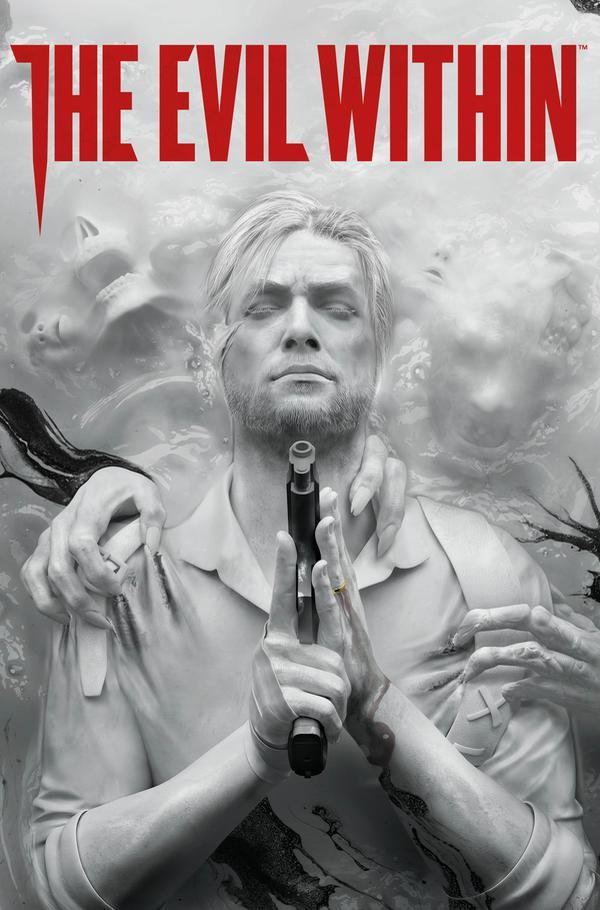 The Evil Within: The Interlude
Titan Comics

Let me go ahead and get this out of the way. There should be no real reason to read this book if you have not played at the very least the first Evil Within video game. If you go into this blind, I feel you will be quite lost as its kind of expected for you to be familiar with our main character Sebastian Castellanos. I will say the prologue does help for anyone unfamiliar but I imagine not knowing anything about the context of this universe would make you feel as lost as Sebastian does in this book.  With that said, TheEvil Within: The Interlude definitely only offers one real thing for anyone that has enjoyed the games, seeing Sebastian struggle after leaving Beacon as he tries to continue his life.

You feel bad for he just seems to be a complete mess and doesn’t have a real grip on reality anymore. Who would after going through what he just did. One of 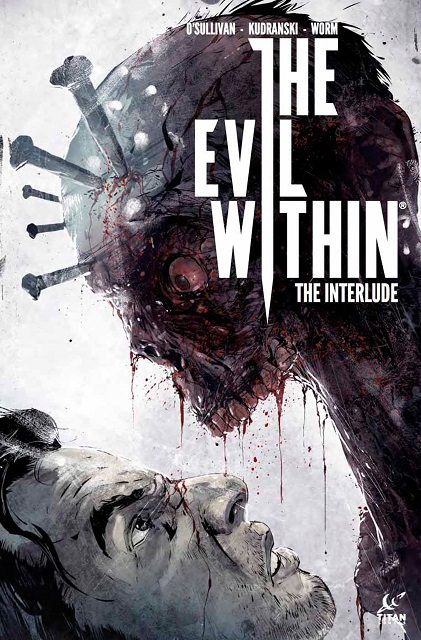 my favorite things is how Ryan O’Sullivan would strive to even make me feel confused at times. Seeing characters that may or may not be there and the way they decided to use different artist when we’re jumping from reality and into someone’s mind was a great touch, that only further added to the hysteria. Riding with Sebastian on a new murder case is enjoyable as you see how he seems to slowly find hope about his daughter. There are even some small moments with his wife Myra where she tries to convince him that their daughter is still alive somewhere. The murderer we see is a character that feels like he fits in this crazy world as bodies begin to pile up. The book does close up on how Kidman, Sebastian’s former partner and an agent of Mobius is still keeping an on him to make sure that he will be ready for when they need him again. We do get to learn a few things as to why he may seem to be going a little crazy and how he pieces his memories together. But we are never really sure on how true any of it is since we know Mobius has been involved in his life now. Still, in the end, he seems to come to the conclusion of how things are but none of it is good.

If you are a fan of the games and would like some more insight on what Sebastian has gone through after a mind-bending case, The Evil Within: The Interlude is certainly a book to grab. With great artwork and a somewhat interesting murder case to solve. Seeing Sebastian’s world seemingly crashing down all around him helps bring you closer to the character and can certainly help your drive to want him to come out on top as you enter the 2nd game in the franchise.