Exclusive Avengers Figures Are Headed For The Disney Store

Just in time for Christmas the Disney Store is getting it’s own EXCLUSIVE Captain Marvel, Hulk and Thanos figures. Featuring their incarnations from Avengers: Endgame, this Marvel Select figures are highly detailed and include a variety of interchangeable parts and accessories for all of your display needs. The Thanos and Captain Marvel figures are especially impressive as they offer a wide array of options, mobility and the detail on all is stunning. Fans of the film will want to get on these fast as I’m sure the won’t last on shelves long.

The first figure is of Captain Marvel, a.k.a. Carol Danvers, in her traditional red-and-blue colors as seen at the end of her self-titled feature film, as well as in Avengers: Endgame. This approximately 6.5-inch figure features 16 points of articulation and comes with masked and unmasked heads, five sets of interchangeable hands, two energy blasts with support stands, and Goose the Flerken. 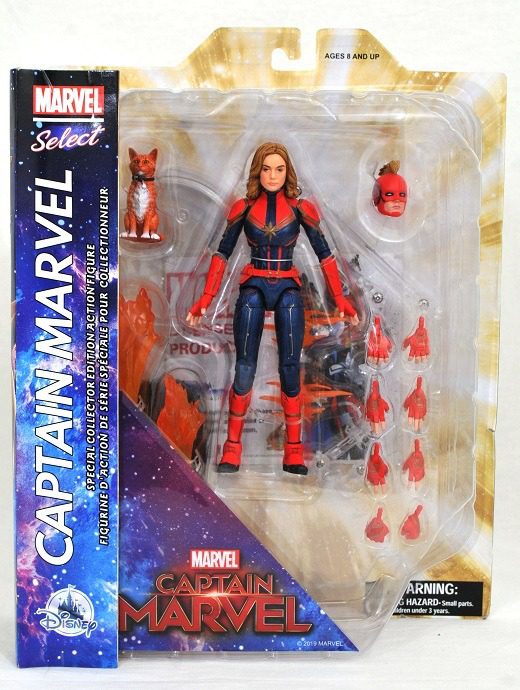 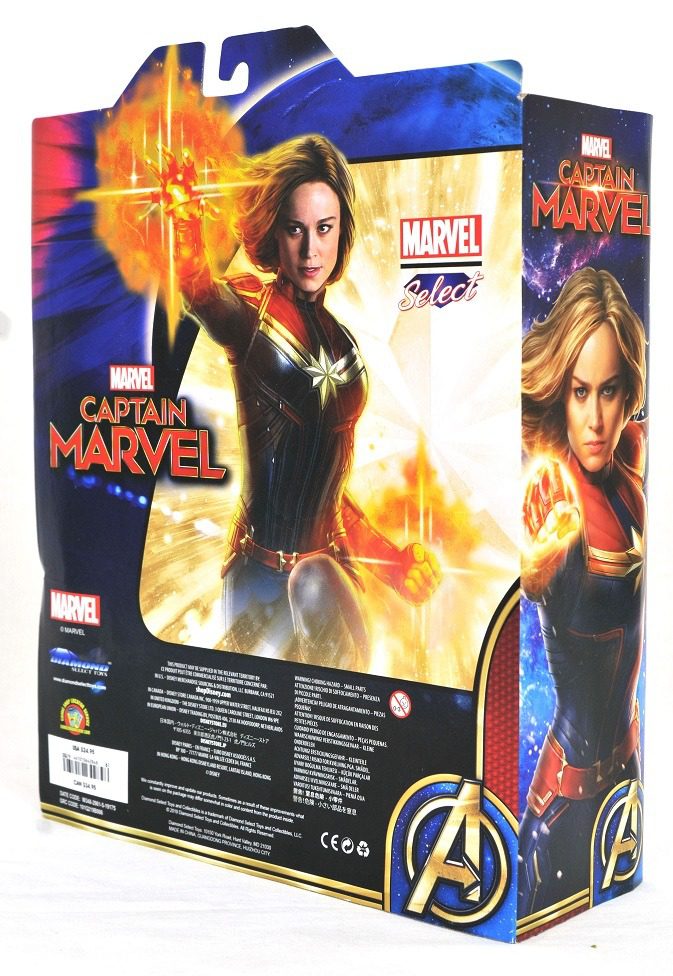 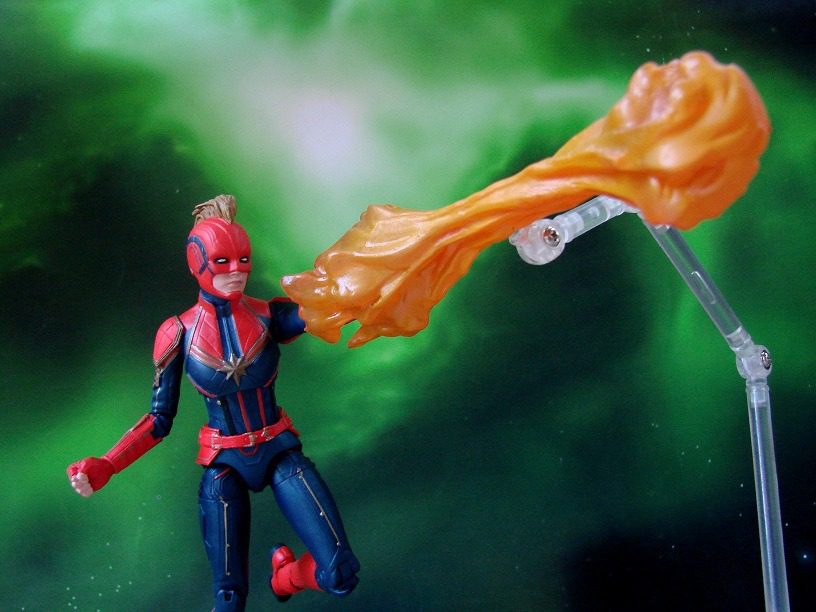 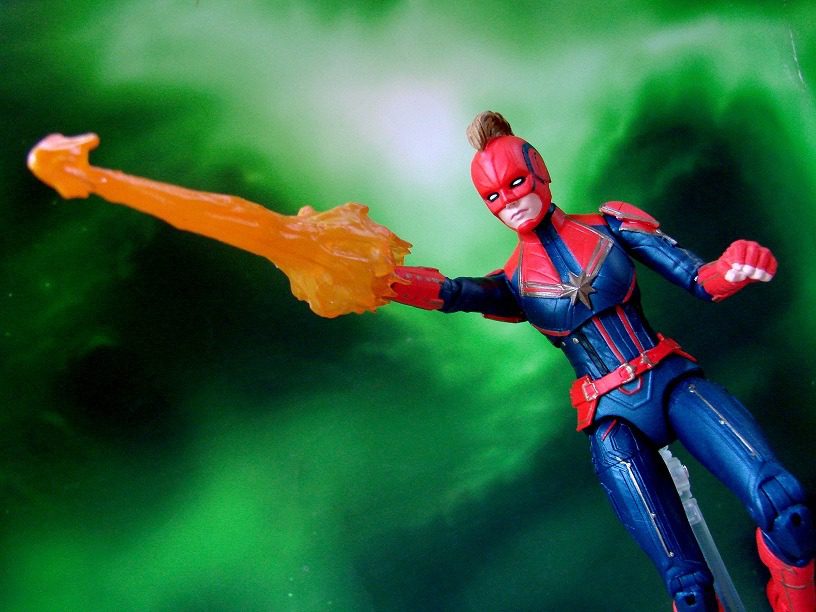 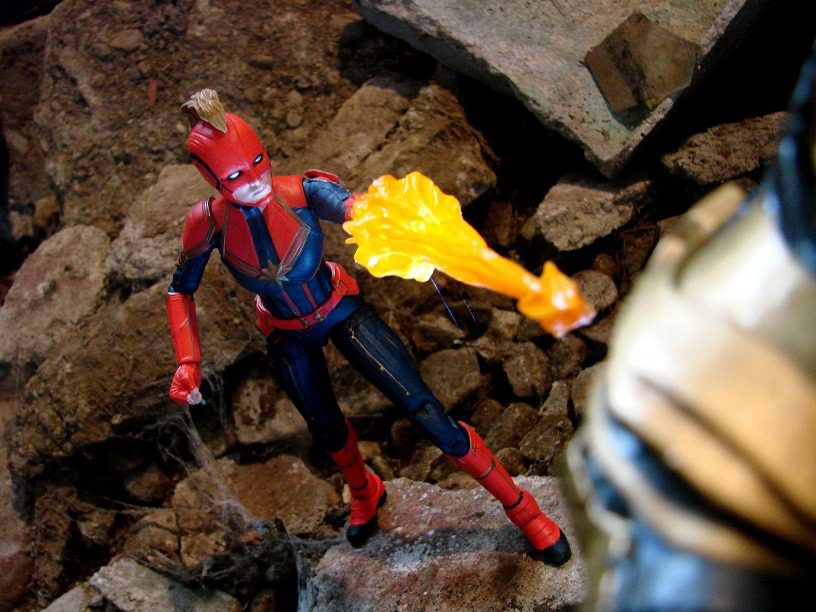 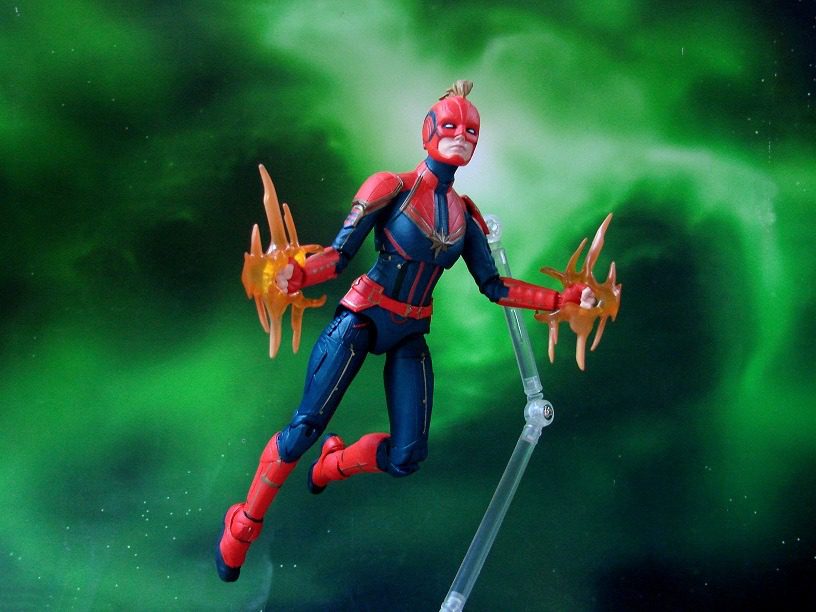 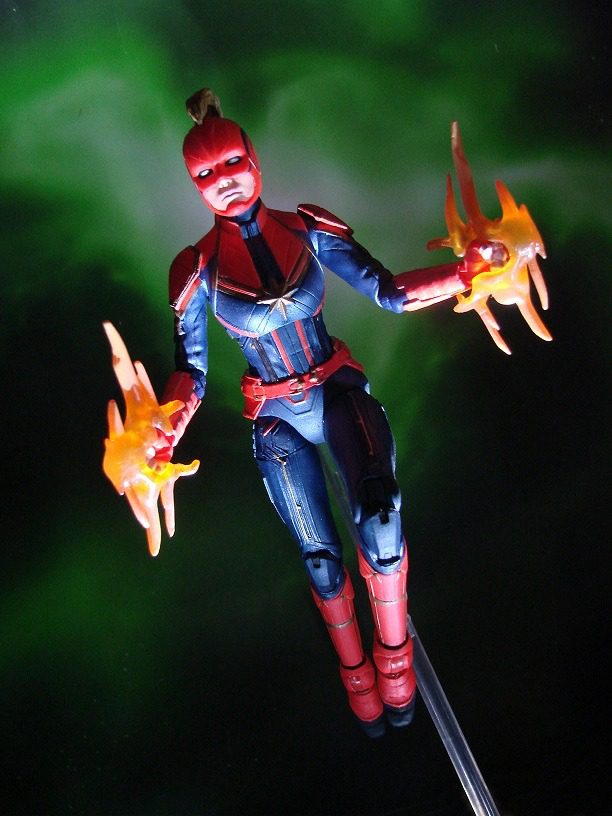 The second figure is of the hyper-intelligent Hulk, a.k.a. Bruce Banner, in his Avengers: Endgame outfit, with an exclusive angry head. Measuring approximately 8.5 inches tall, the figure features 16 points of articulation and comes with two sets of interchangeable hands, open and clenched. 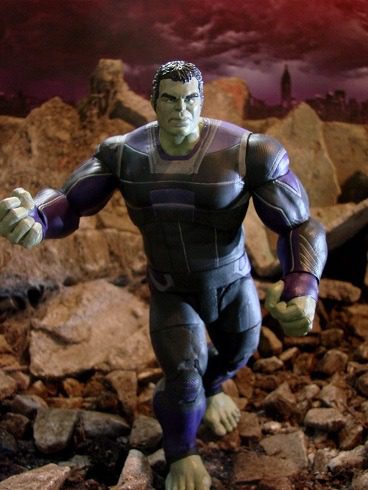 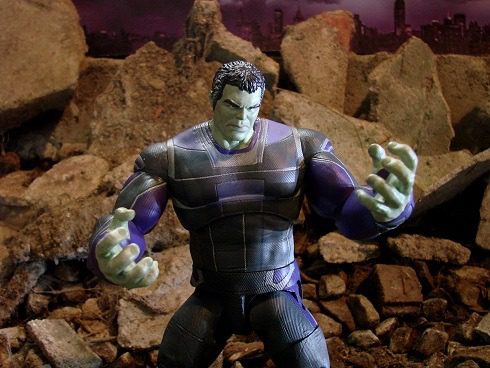 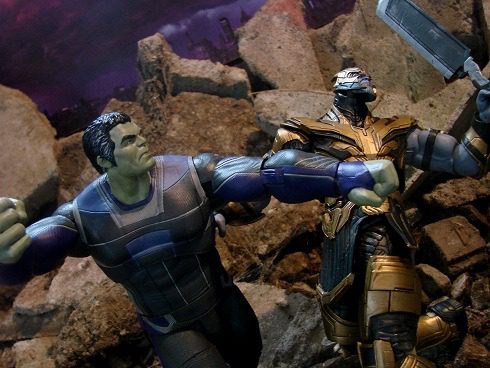 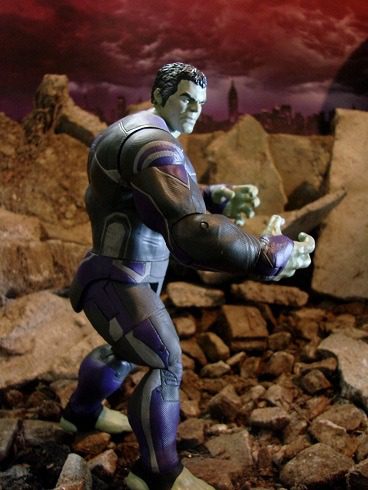 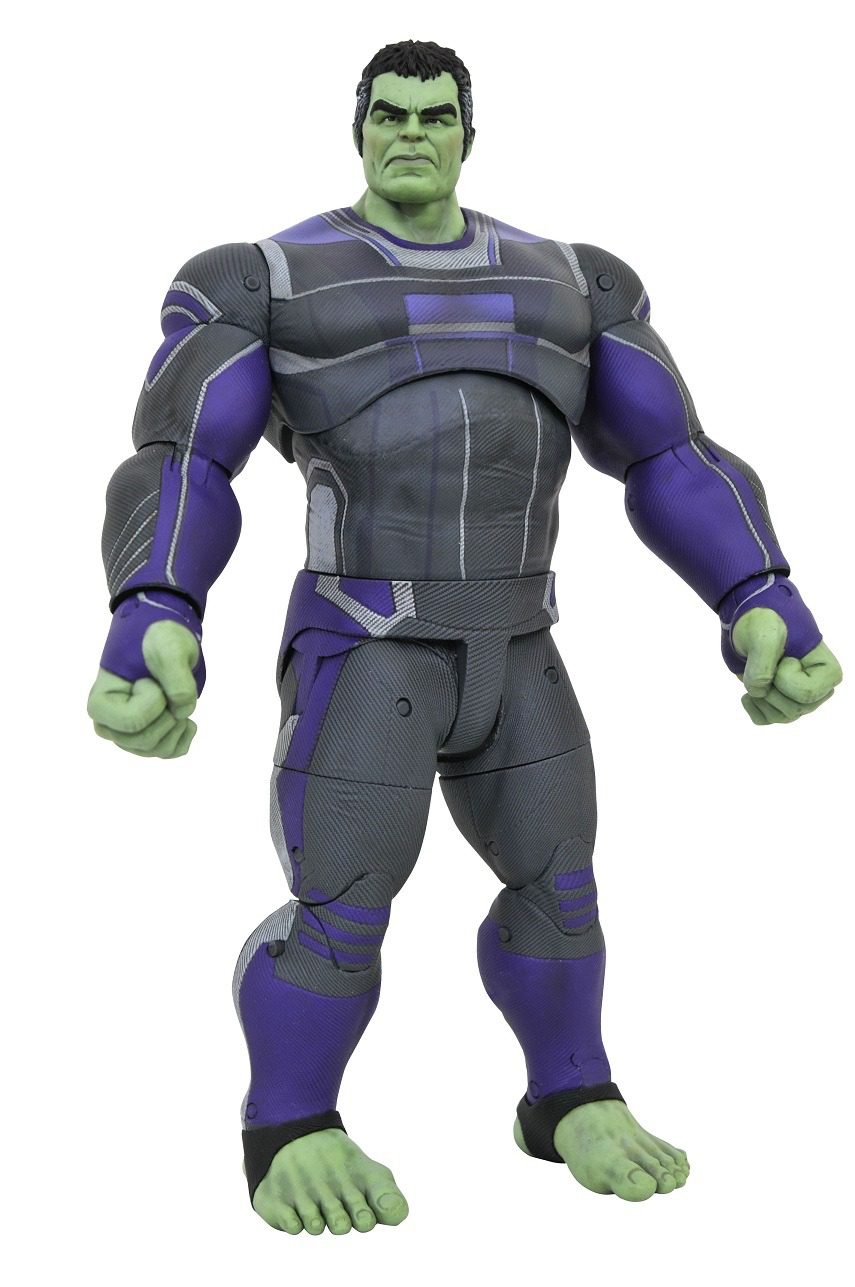 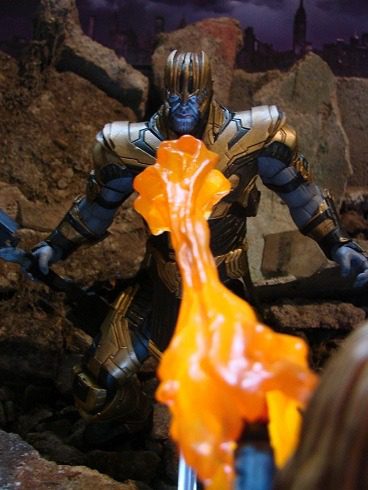 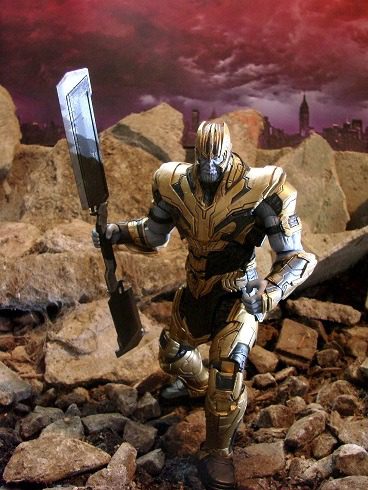 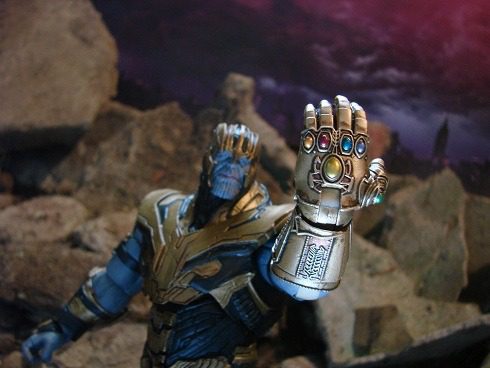 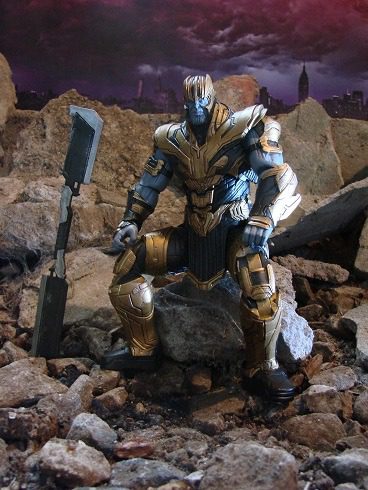 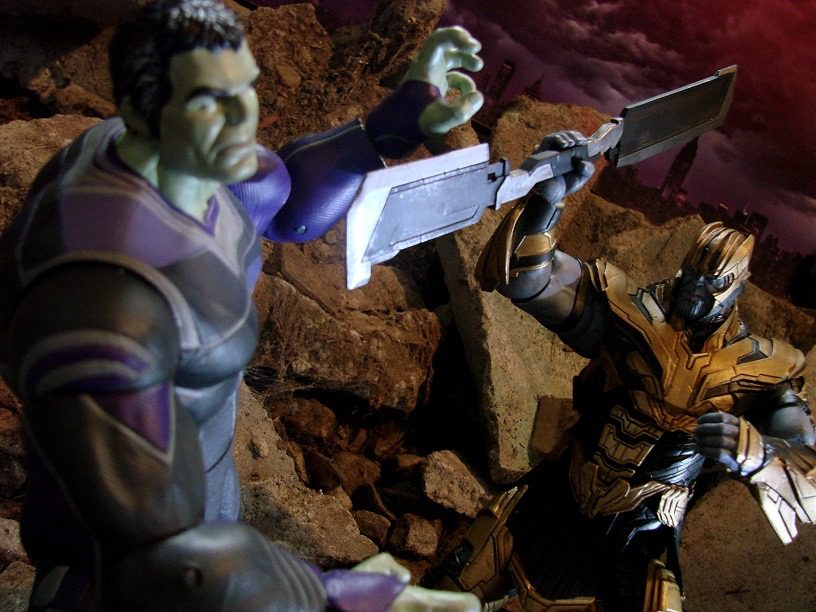 All figures will be available for purchase on December 9 in North America, in-store and online at shopdisney.com and shop.marvel.com. Each figure will also be available internationally, find a store at disneystore.eu. Each figure comes packaged in display-ready Select packaging, with side-panel artwork for shelf reference.