The dust hasn’t even had a chance to settle after Tom King’s lauded 85 issue run on Batman before the Dark Knight is back out on the streets of Gotham continuing his never-ending war on crime. After a year that has seen so many incredible moments DC ramps up the danger and the action all over again as this 2020 kickoff issue doesn’t let Bruce have a holiday break. The question is, “How will the status quo be changed after City of Bane?” There were so many moments in King’s finale that left fans wondering just how Bruce is going to carry on… It looks like this will be our first glimpse at a new reinvigorated Batman in a new year.

In the aftermath of “City of Bane,” the Dark Knight has found himself cold, alone, and missing one of the very foundations of his life as both Bruce Wayne and the Batman. But personal problems will have to wait-a mysterious series of deaths have been peppered throughout Gotham and it seems an element of the supernatural is at play in the form of a monstrous pagan spirit. Can Batman silence the demons within to stop the killing? Or will this silent night be for keeps? 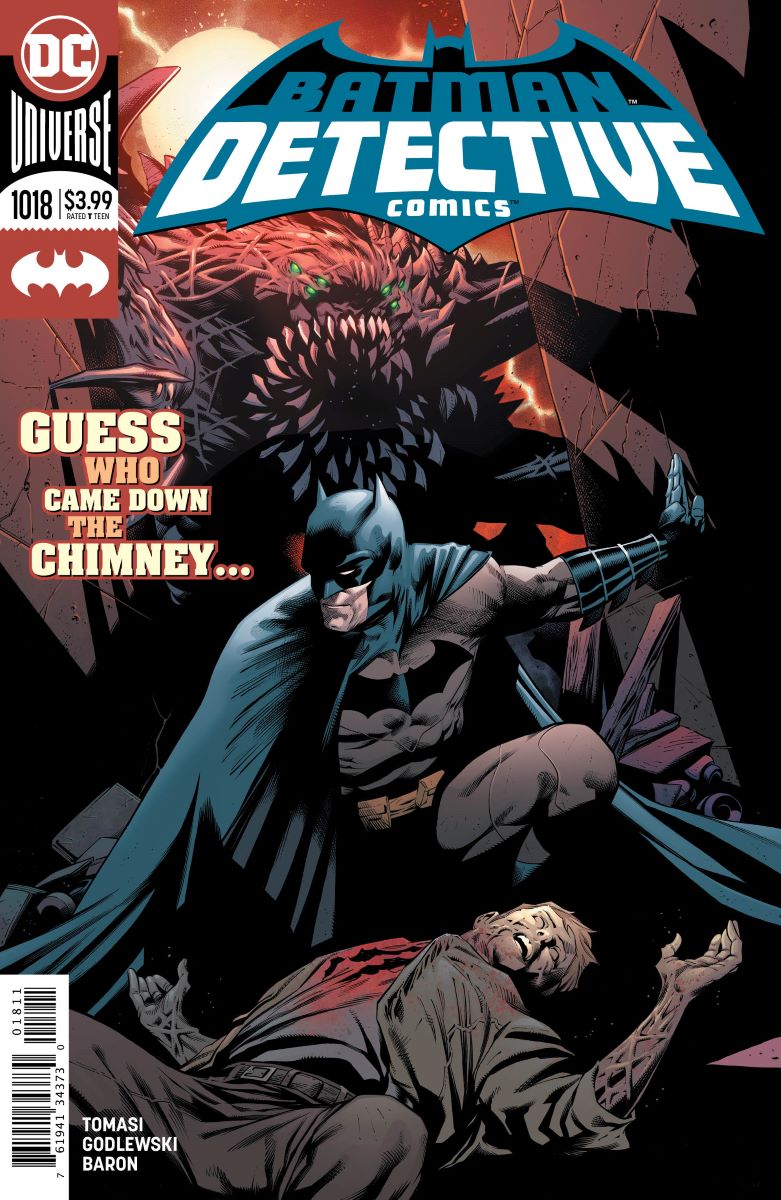 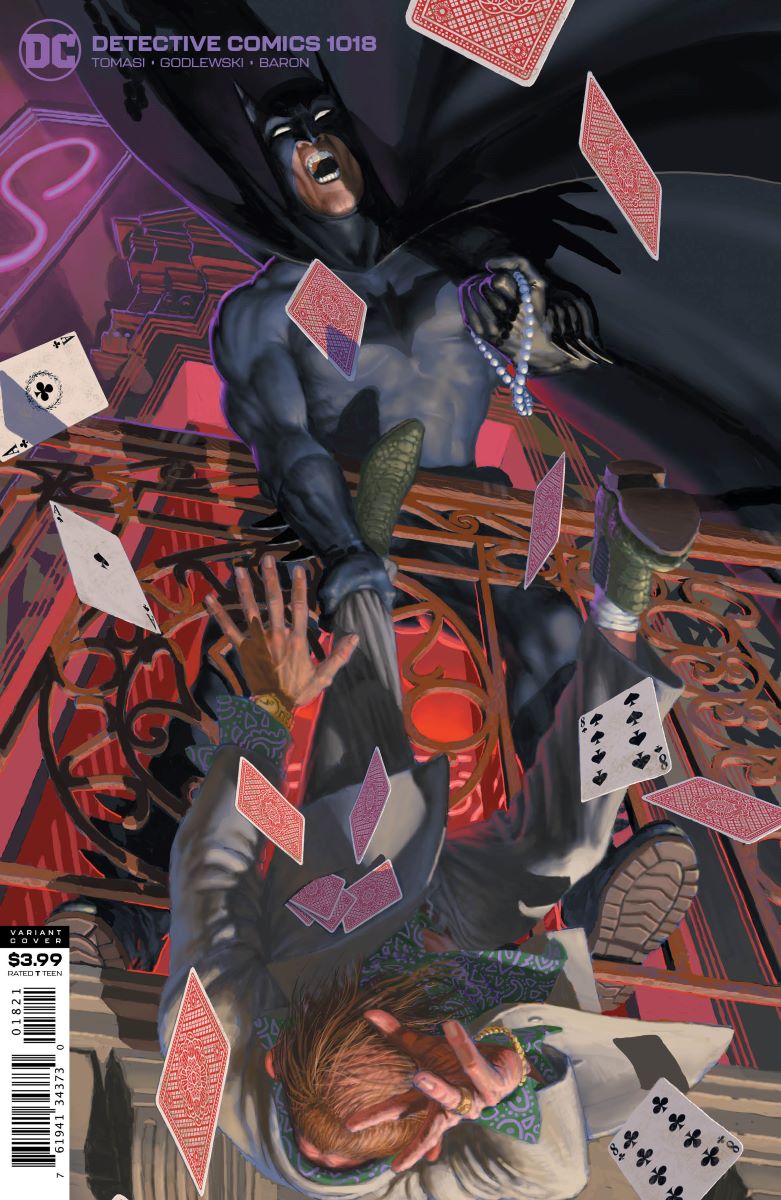 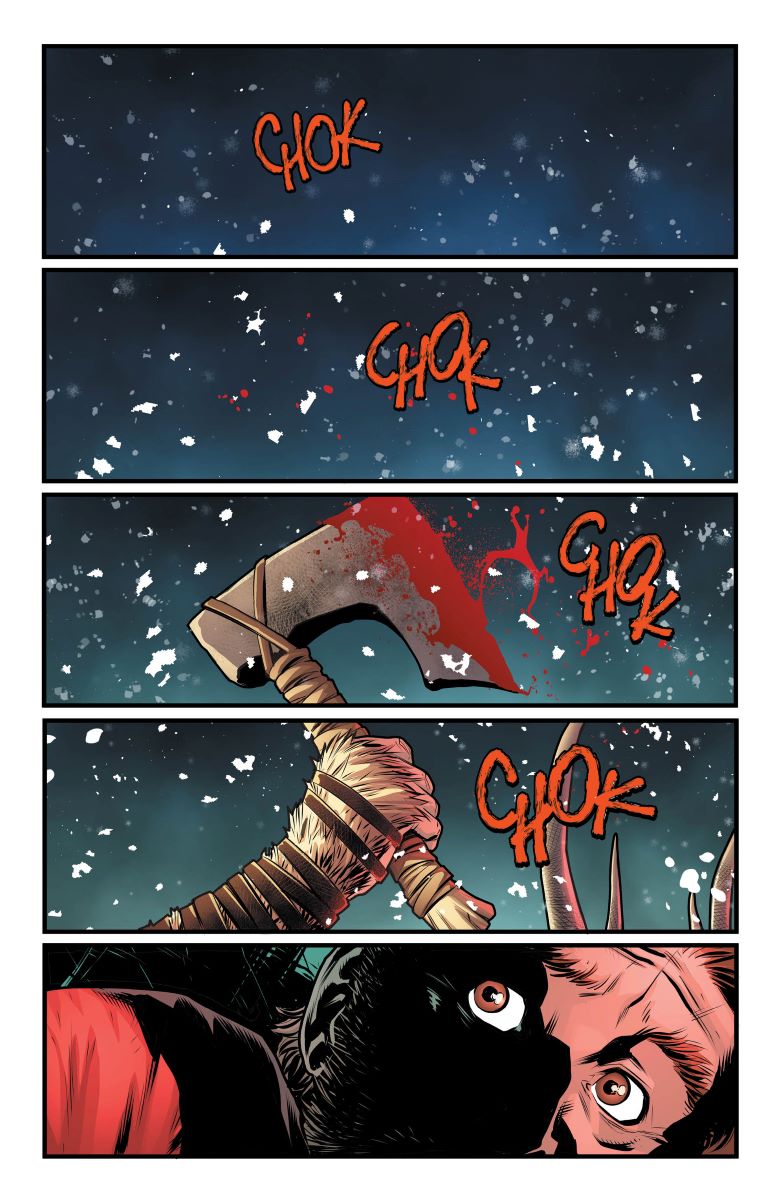 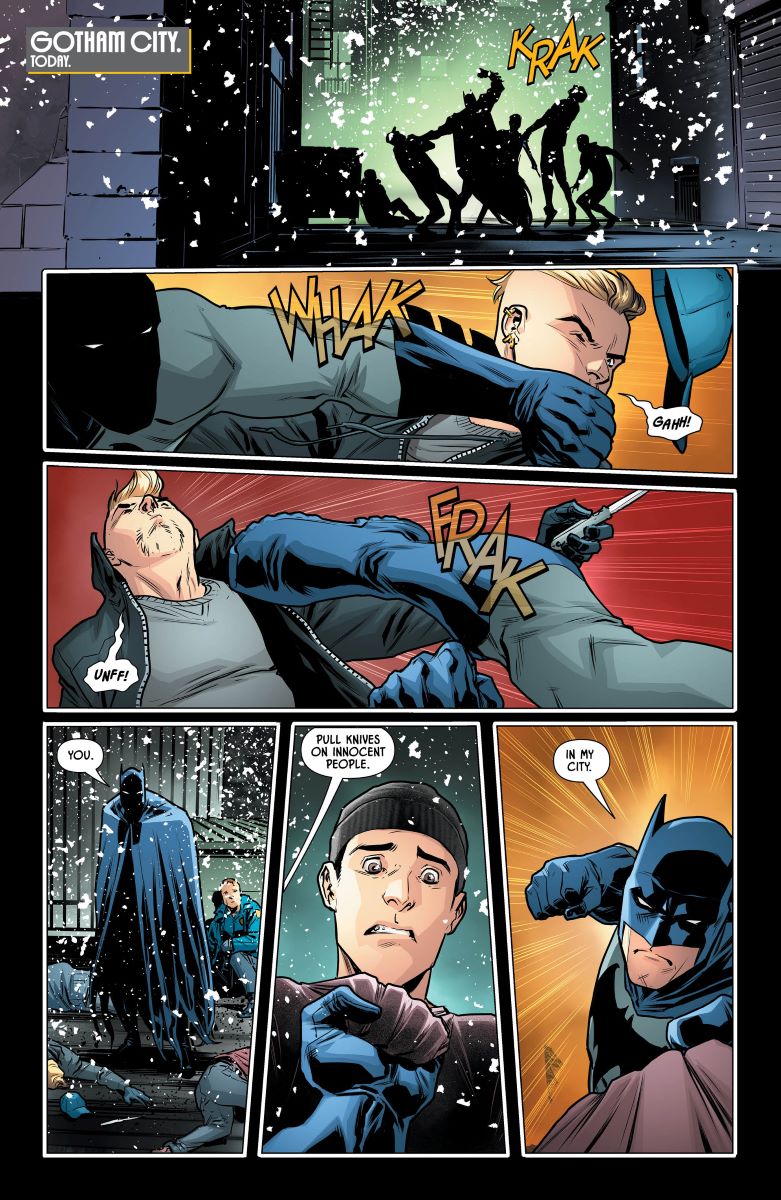 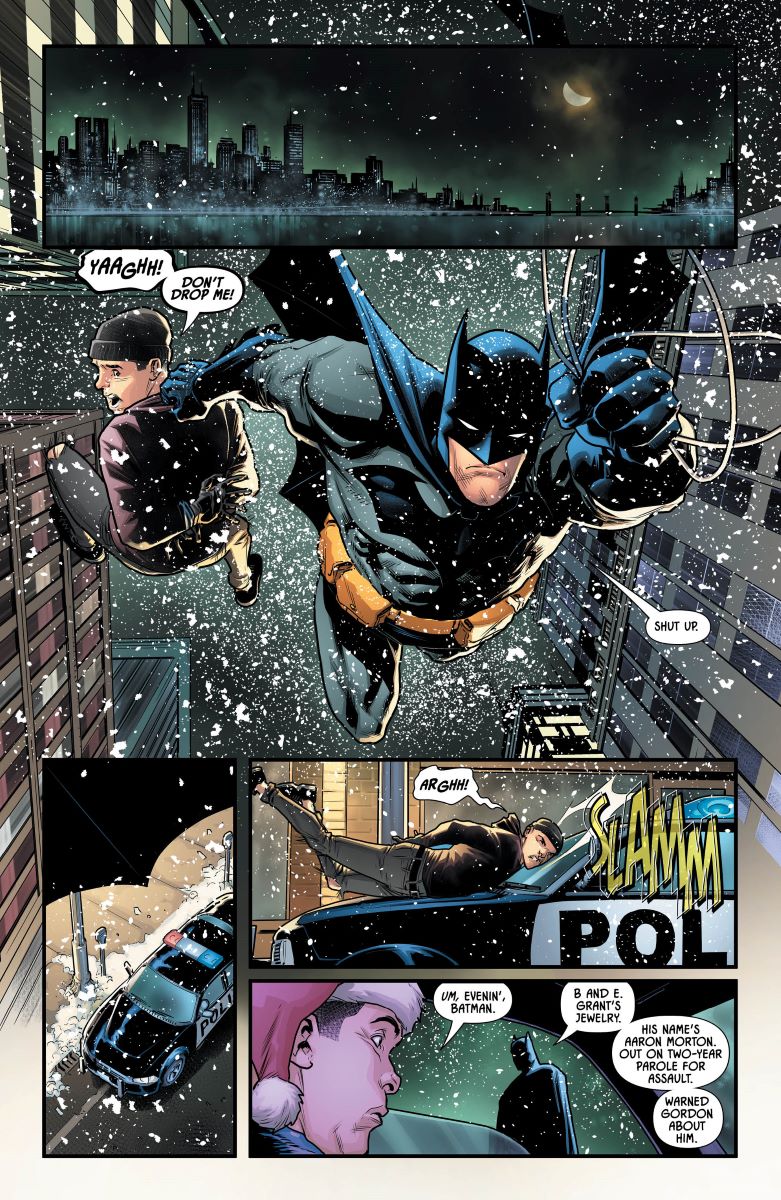 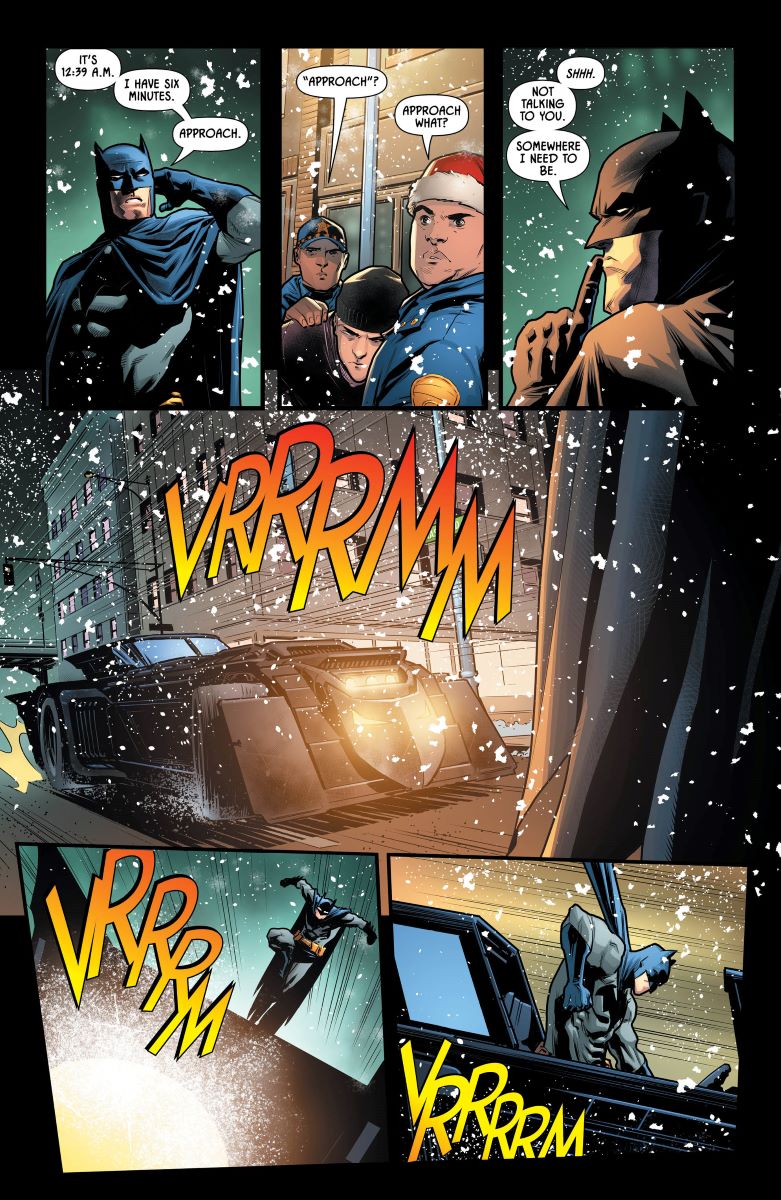 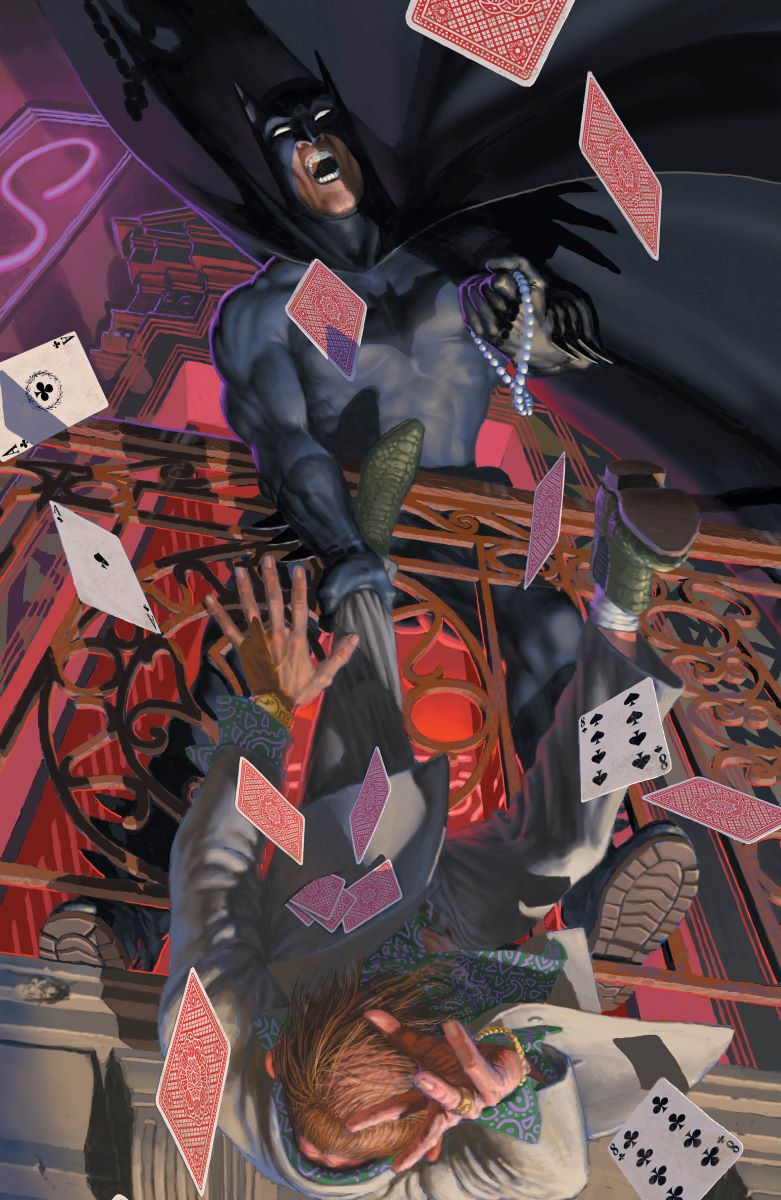