Several weeks ago we at Omega Underground had discovered that a potential live-action Scooby-Doo spin-off focusing just on Velma and Daphne was in the works. Not much is known about the project besides that Ashley Tisdale is producing and casting is well underway for the two leading ladies. 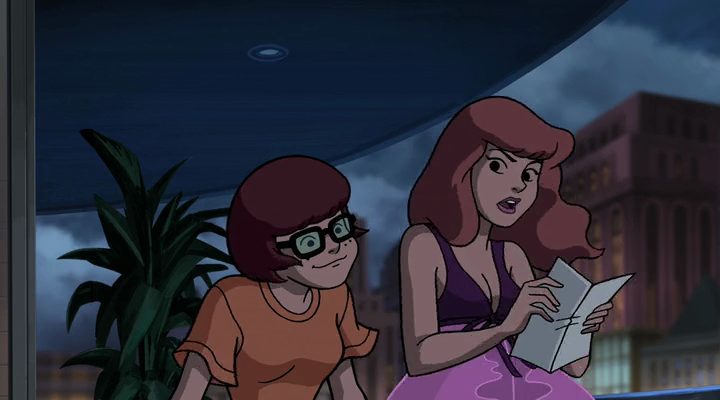 Our original report listed that actress Alita LaShae was reading for the part of Velma. Adding a little woman of color for the role was also a great upgrade from the typical Caucasian nerd. Now we are back and have found a new tape that has up and coming actress Emily DeForest reading for the role of Daphne Blake:

daphne.emilydeforest from Emily DeForest on Vimeo.

Also, this confirms that the two are still in High School so who knows where Shaggy and Fred are. The tape also shows a friendlier Daphne to Velma. Something that isn’t really depicted before since the two typically don’t get along. But here they seem to be best friends.

Daphne and Velma has no set release date

OmegaU Exclusive
Are you an Insider?News, reviews, & updates are just the beginning.