EXCLUSIVE: ‘Witcher’ Audition Tapes For The Roles of Geralt and Yennefer

Showrunner Lauren S. Hissrich recently revealed during The Witcher‘s casting process they would be relying on casting scripts instead of actual dialog/story from the first episode. Well, Omega Underground has a couple of audition tapes for the Netflix series for the roles of Geralt and Yennefer with American actors Michael McIntyre and Sarah Wylie reading for the roles here. 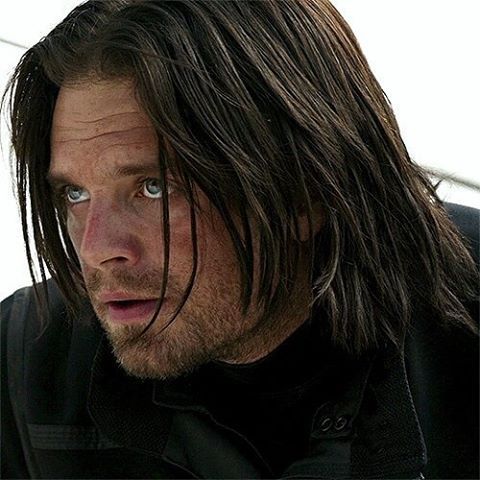 The casting is open and international, so we expect to see many many more actors (known and unknown) auditioning for these roles.

Filming is set to begin on November 5th in Budapest, Slovakia, and South Africa with a wrap date expected in May.

Interesting enough, Lauren is only following 24 people on Instagram and MCU actor Sebastian Stan happens to be one of them.

Could this be suggesting he might in the mix to play Geralt?

Keep in mind, Stan’s MCU cohort Anthony Mackie recently signed-on for a Netflix series himself as the new lead in their sci-fi show Altered Carbon, which is expected to begin filming next February in Vancouver.

It’s not impossible, but just speculation for the moment.

The Witcher is expected to drop sometime on Netflix in fall/winter of 2019.