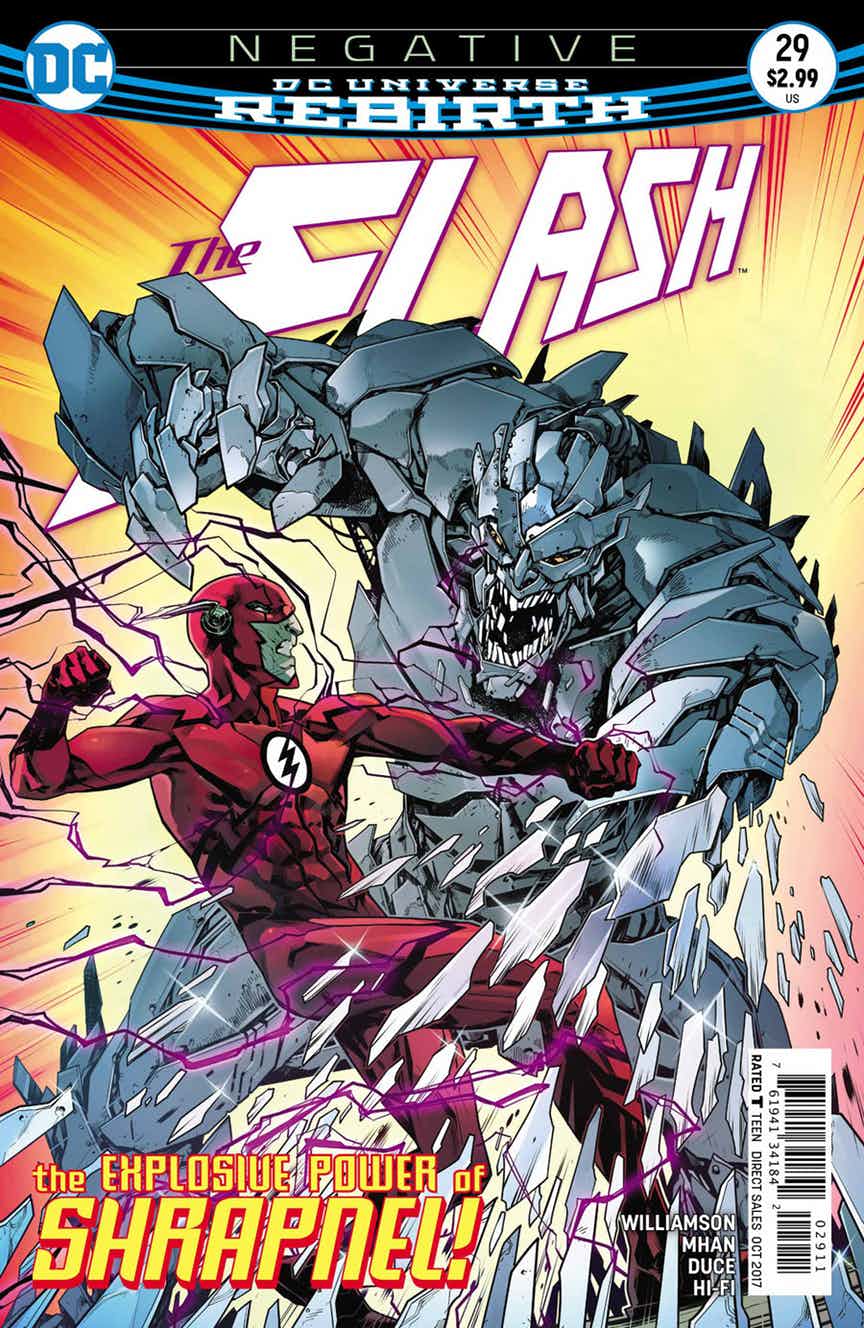 Things seem to be getting progressively worse for Barry Allen. As he continues to deal with the new powers he received from the Negative Speed Force, he has put himself in a position where he is effectively an accomplice after the fact in four murders committed by Shrapnel. Another new power ends the threat of Shrapnel, but the cost of these new abilities continues to rise. Barry is trying to let his body heal itself when he gets a call regarding his actual life. As Barry tries to research some information on the Shrapnel case, he is confronted by work commitments that he continues to ignore. 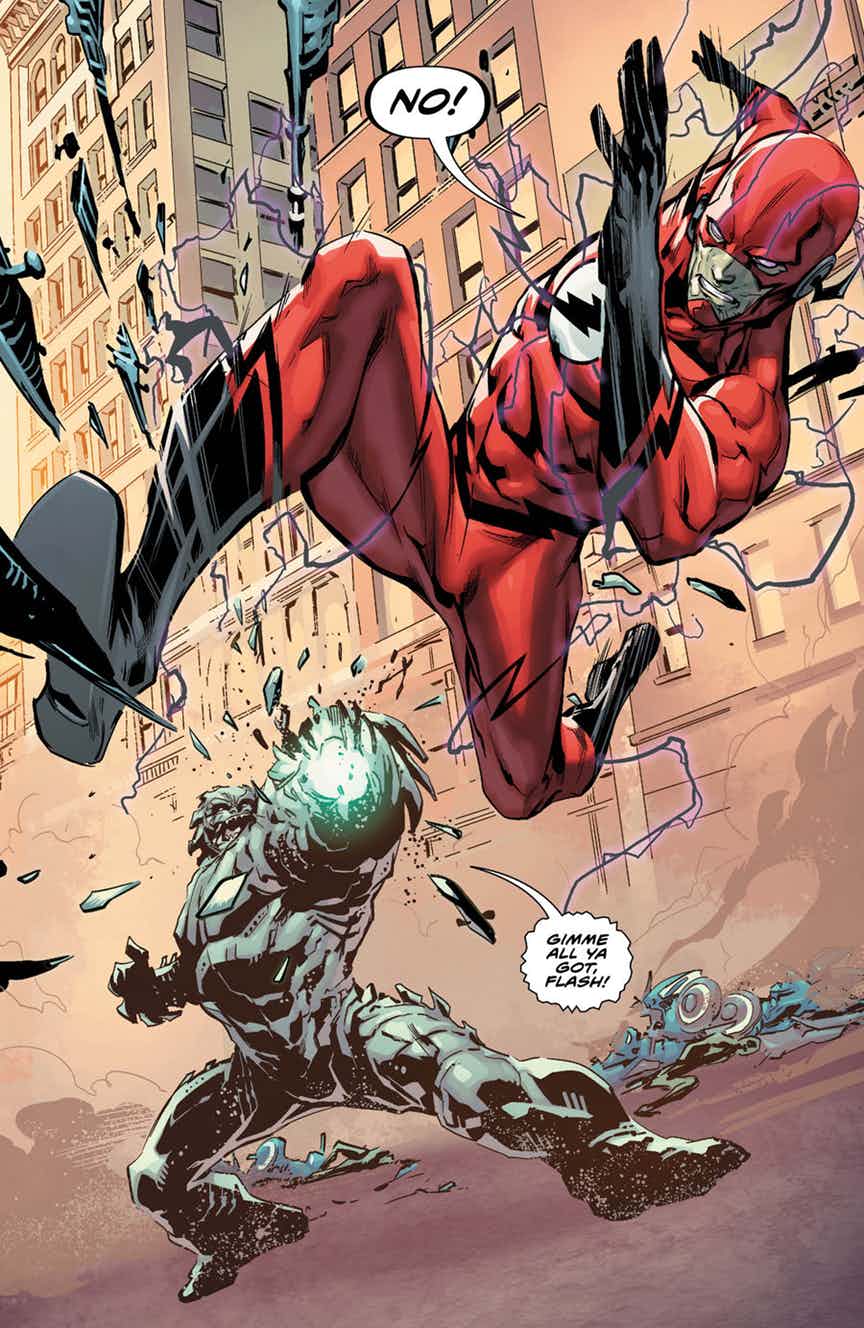 At the local cop bar, Barry and the rest of the team Singh put together for a special assignment are discussing the case. Barry gives the detectives assigned to work with him as much information as he can, but there isn’t much. When Barry decides to see what he can find out in the Records Room, he comes upon a grisly scene and someone trying really hard to cover his or her tracks.

The mystery elements of this story work really well. I actually enjoy seeing Barry lose some of the angst and get back to being a CSI. Even while dealing with the negative effects of his powers, he still uses his determination to make sure that the job gets done. Williamson has given some effective layers to Barry and continues to push him from a story perspective without letting his trials become to verbose. The art is done well. There wasn’t a lot of action, but the mystery elements held my attention.