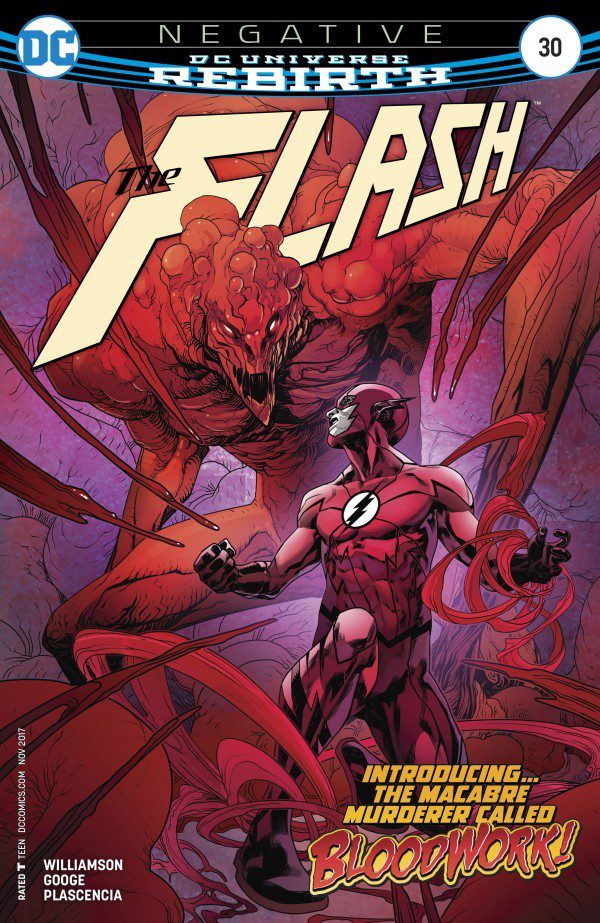 Barry continues to struggle with his powers given to him by the Negative Speed Force and they are starting to effect his personality. As he gets chewed out by Singh over the fire that almost destroyed the lab, the Captain says something that sets Barry off emotionally, causing a flood of insults from the normally reserved scientist. As he leaves the lab, burning personal bridges along the way, one of his colleagues confronts him about his behavior and what it might lead to. After taking a few moments to calm down, he and Kristen begin to work on the case that brought them together in the first place. When Barry discovers who the person tampering with evidence actually is, he rushes to the morgue to confront him. 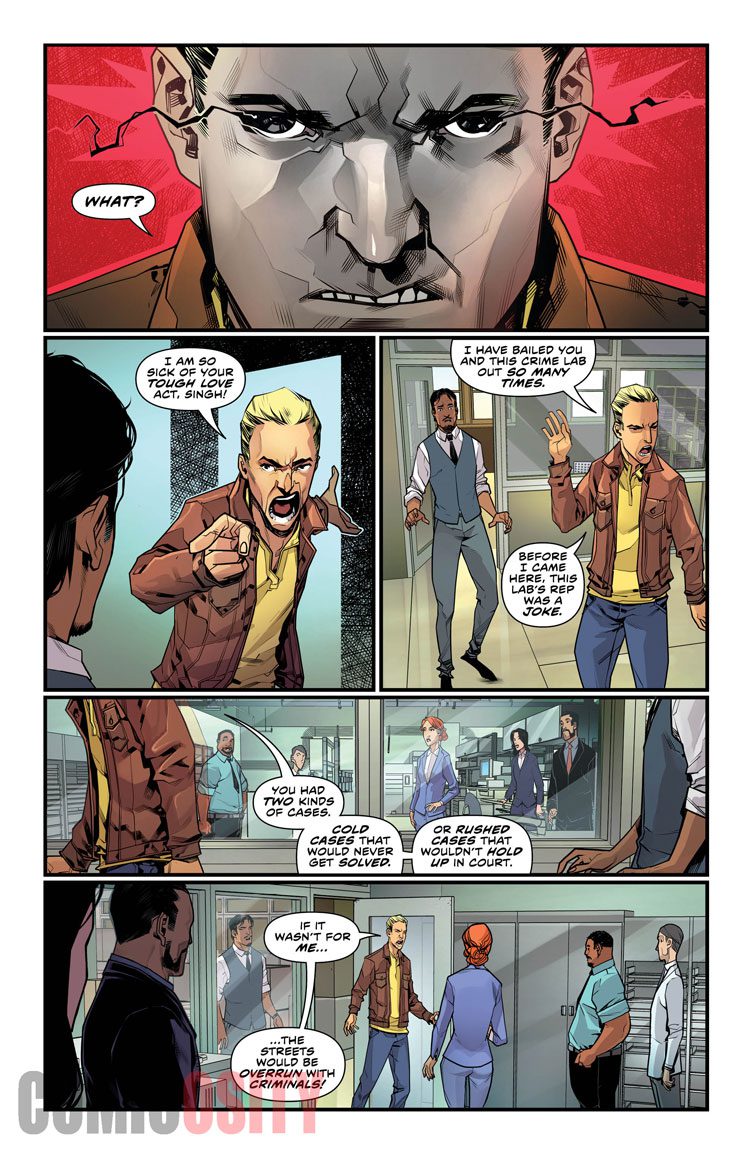 After confronting the rogue technician, the man reveals his powers, causing Barry to go on the attack. As Barry contemplates the fact that he may have gone too far again, the man emerges again, fully embracing his powers and giving Barry an idea about what he plans to do next to the city.

Have you seen this:
The Falcon and the Winter Soldier Episode 5 "Truth" (Spoiler Review)

The story in this issue is fine. It’s entertaining and well plotted. I find myself bored with the Negative Speed Force parts, but it is interesting to see Barry break out of the role everyone has placed him in. Williamson does a good job of expanding Barry’s world and giving him and his alter ego almost equal weight in the stories he chooses to tell. The art by Googe is well done and continues elements of the visual style that I’ve come to enjoy from the series since the beginning.