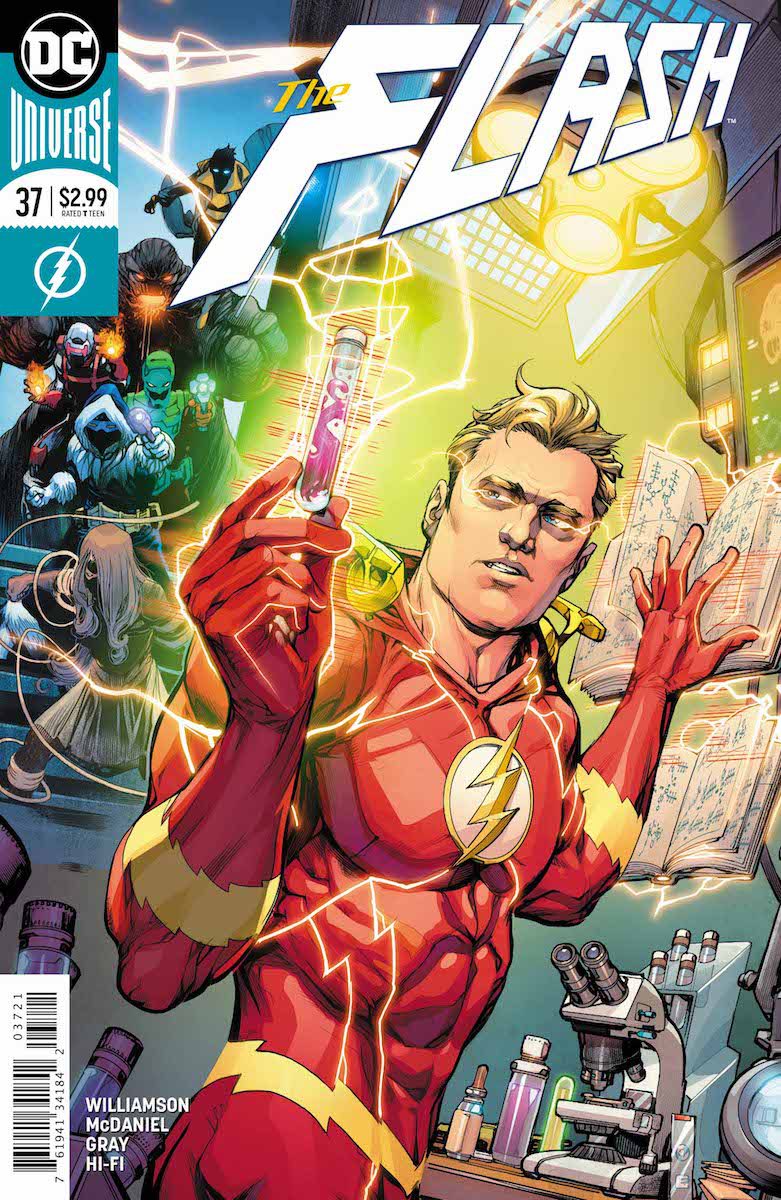 Captain Cold and the Rogues have been pulling off the biggest scheme of their careers and they’ve managed to do under the noses (literally) of the Flash and Iron Heights security. Operating out of an underground lair underneath the prison, Cold, Golden Glider, and Mirror Master have been taking over crime throughout the city and no one has been able to stand against them.

Meanwhile, Barry and Kristen are continuing to investigate the murder of Turbine. Even though they’ve been told that the case is closed, Barry can’t let go of the feeling that something has been missed. They decide to go see Trixster and get some answers and that’s when they see something else that gives Barry pause. As he and Kristen get on the wrong side of the Warden again, Barry decides to try to get some information from Trickster’s cell. He runs into Godspeed on the way and is conflicted about whether or not the villain is trying to help him or lead him into a trap. 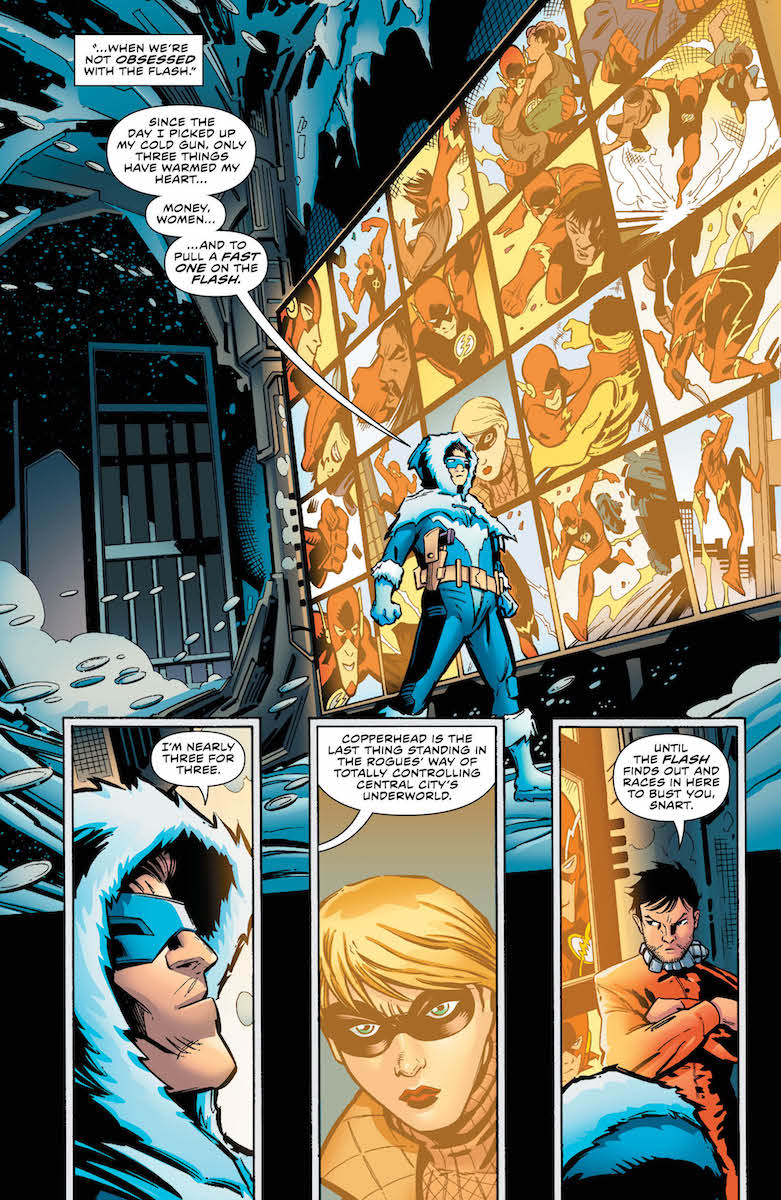 Have you seen this:
DC Horror Presents: Soul Plumber 1 (Review)

Barry and Kid Flash decide to investigate the clue that Godspeed leaves and it leads the duo to an arms deal on the outskirts of town. As they split up, Wally follows the shipment and Barry follows the delivery tunnel until he finds himself somewhere familiar, facing down a threat that he wasn’t expecting.

Williamson knows how to write these characters and I like the fact that he is taking aspects from previous arcs and having them pay off in this current story. There are some elements that are a little too convenient and easily predicted including a betrayal that anyone could see coming. Other than that, the story is fun and it will be interesting to see how this part of the Flash/Cold rivalry plays out.