I should probably mention that I grew up watching Power Rangers when it first aired in the US back in 1993. There’s a little bit of a sense of pride that comes along with that because I feel like one of the first generation fans. I stuck around through the epic Green Ranger saga, and stopped at about the Alien Rangers series. Of course, it only made sense for me to tap into my childhood and watch this new #PowerRangers movie, which seeks to reboot the movie franchise.

I must admit that I was initially pretty skeptical about the movie. Not only that, but I was even more skeptical because news broke out that there were plans for five additional sequels to be made before the movie was even released.

Needless to say, I was shocked upon watching the movie at just how much the film differed from the original TV series. Here are some of those ways:

The original Power Rangers TV show was incredibly lighthearted. After all, it was a program geared towards children as an after-school show. Even the bullies were a constant joke. 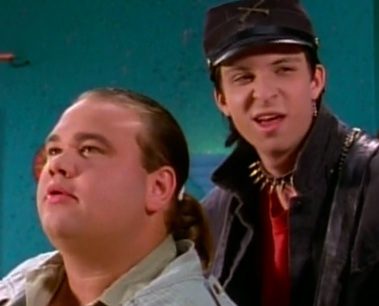 However, in Power Rangers, it wasn’t so simple. The bullies weren’t jokes or humorous. The main group of characters actually were “troubled teens.” They didn’t have the very simple situations like, “Oh no, I don’t think I’ll get an A+ in Math class. I’m really bummed out.” *cue dramatic, sad music*

Instead, they faced real-life issues with their friends, family and even within themselves. Not only that, but we see characters like Zordon (played by Bryan Cranston) also have some darker ambitions compared to the Zordon from the TV show. 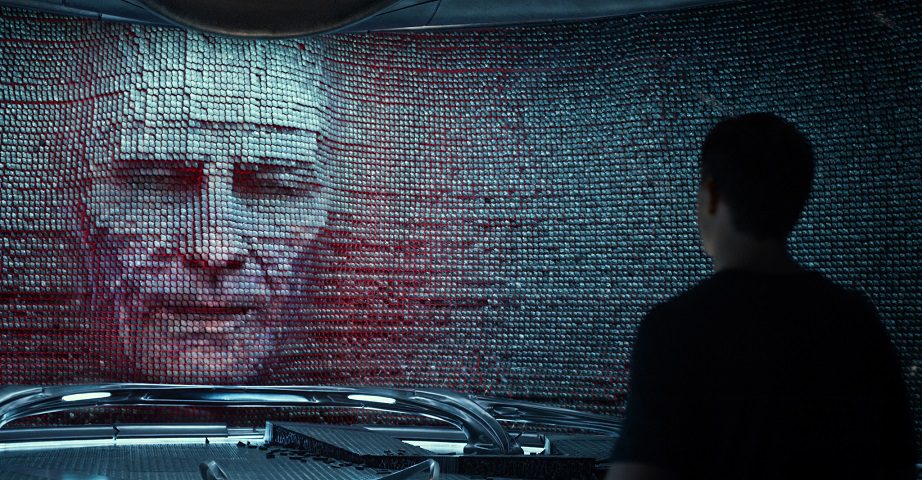 Along with the darker tone, the movie is clearly shifting its target audience’s age range. The TV series was rated TV-Y7 meaning that it was generally suitable for audiences ages 7 years old and up. It was a family friendly series that kids could watch without parental guidance.

The movie, on the other hand, is rated PG-13. That’s actually a shift even from Mighty Morphin Power Rangers: The Movie (1995), which was rated PG. Power Rangers featured a scene that appears to contain under-aged drinking. It also uses bit more mature language. If you really pay attention, you may recall that in the TV series, they would use a phrase like, “I will destroy you!” Instead, they just come out with it and say something like, “I will KILL you!” Parents be advised. 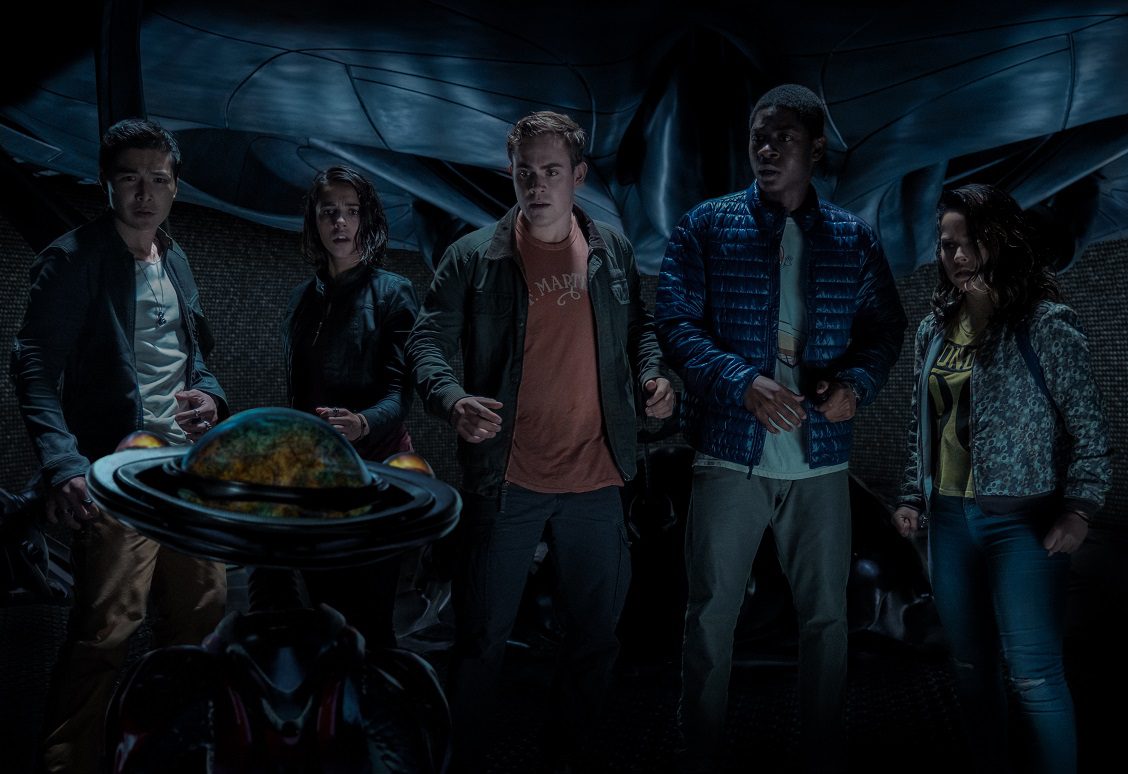 As the series progressed, the show did try to mix up the Power Rangers’ colors and ethnicities to help dispel the notion of racist stereotyping. The first Black Ranger, played by Walter Jones, also clears up the misconception of racist casting here:

Well, the movie didn’t want to feed into that misunderstanding at all, so it went ahead and cast the actors in different colored suits. The reboot has a Mexican American actress (Becky G) playing a queer character, and an African American actor (RJ Cycler) playing an autistic character. Ludi Lin is a Chinese-Canadian who does a nice job of shattering some of the Asian male character archetypes. I believe Naomi Scott (The Pink Ranger, “Kimberly”) is also of Gujarati Indian decent and Dacre Montgomery (Red Ranger, “Jason”) is Australian. 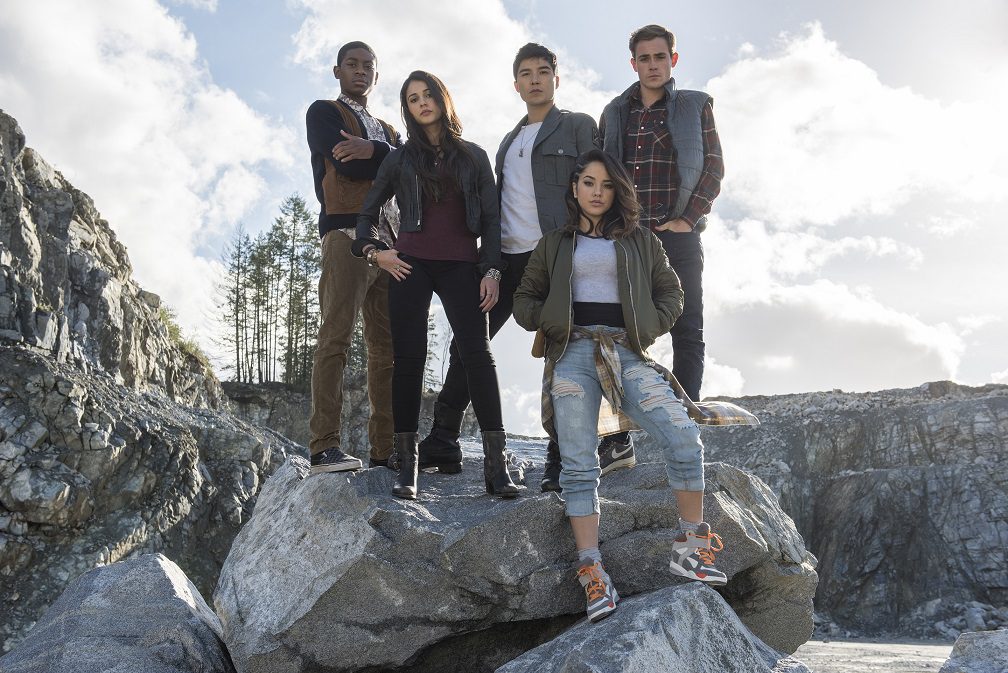 Unlike the original TV series, we finally get just a little bit more background information on the past history of Zordon and Rita Repulsa (played by Elizabeth Banks). While some information may have been a one-liner briefly mentioned in the TV show, the movie starts right off with a visual glimpse of their multi-million year long conflict. 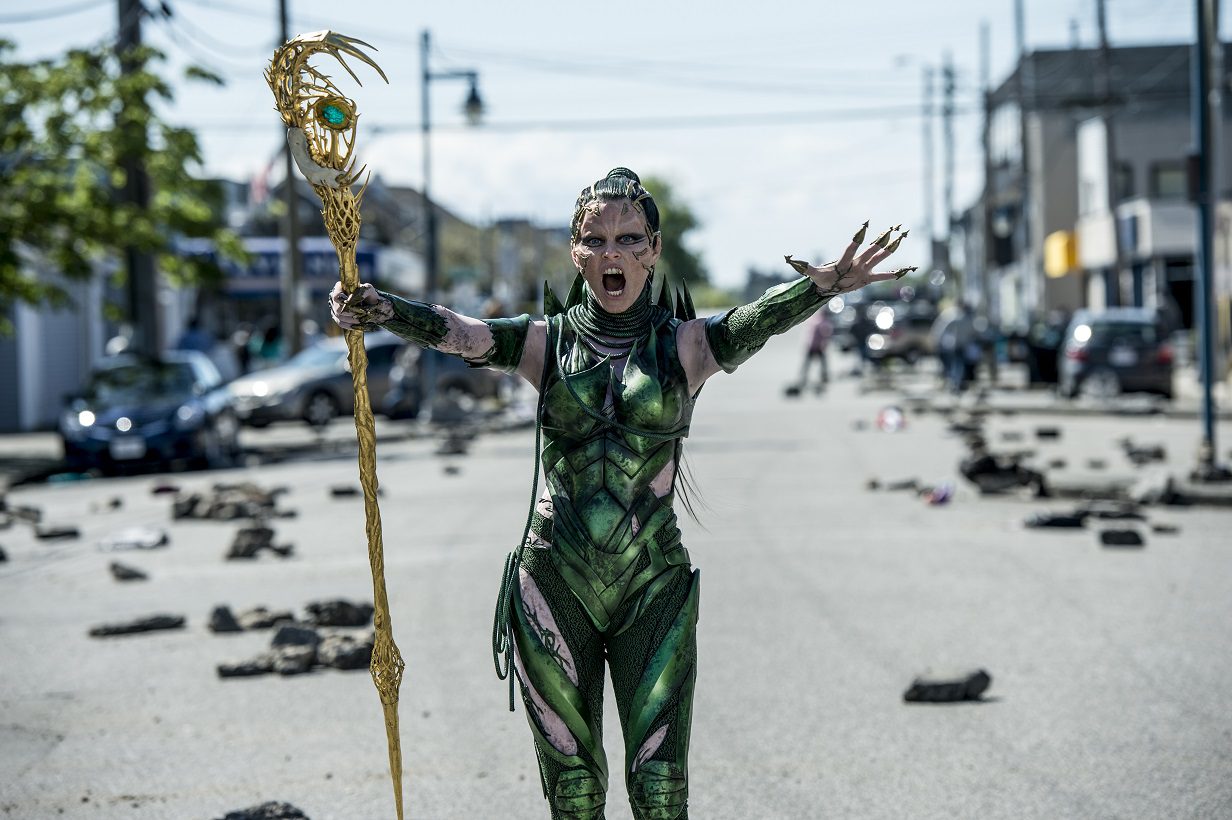 The TV series, unfortunately, didn’t really take the time to develop the relationship between the teens. The entire process was done in practically a few minutes in the very first episode. The Rangers were hand picked, knew automatically what to do (even if they didn’t know how to fight), and became best buds overnight. In the movie however, we get a much more authentic journey with this group of Power Rangers. We see how their friendships begin, how they are challenged as a group, and how they come together to be friends.

One thing that the TV series actually did that I appreciated was maintain a better sense of balance in the fantasy of being a Power Ranger. It’s just my opinion that while the Power Rangers are fighting, their masks/helmets should stay on. In the TV show, after a Ranger morphed, you’d rarely see the actor’s face when they were not fighting or in action. To be more specific, I’m talking about the Rangers keeping their helmets/masks on while battling in their zords.

The movie, on the contrary, had no issue with consistently showing the Power Rangers’ faces by having the masks open on their helmets. Maybe that was the Hollywood treatment of wanting to always show the actor. I’m not entirely sure. As a fan of the original series (and maybe I’m just a stickler in that sense) I just thought it was distracting from the illusion. During their final battle, they basically had their masks open the whole time. 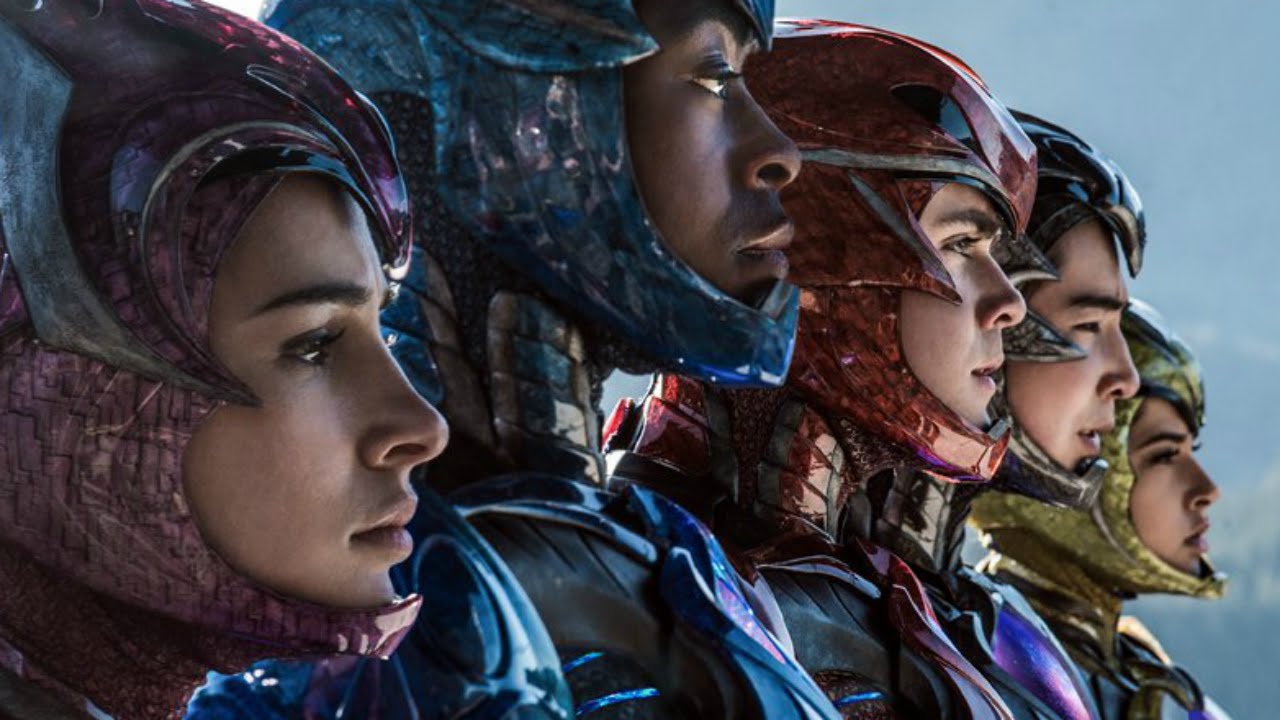 At the end of the day, whether you’re fan of any of the TV series or not, I think this new Power Rangers movie is well worth the watch. It’s also looking like a very promising franchise. I personally hope that one of those future films is a prequel and treated similarly to how Rouge One: A Star Wars Movie is in relation to Star Wars: A New Hope.