Fox’s ‘The Gifted’ Renewed For a Second Season

Today, Fox announced (via Deadline) that their current X-Men series The Gifted has indeed been renewed for a second season. Along with FX’s Legion, many fans wondered how the Fox-Disney merger would effect the slate of X-Men films and television shows currently in production. Considering Marvel Studios may end up rebooting the entire universe to fit into their Marvel Universe going forward.

However, in reality, the process still has to pass US legislation before the merger technically takes effect which could be a year to 18 months from now. So most of the X-Men movies and shows that are going into production this year are safe for the time being. The Gifted is indeed set firmly in Fox’s X-Men universe with many references to the X-Men, The Brotherhood and now The Hellfire Club. Showrunner Matt Nix (Burn Notice) is expected to return but that was not revealed in the announcement. 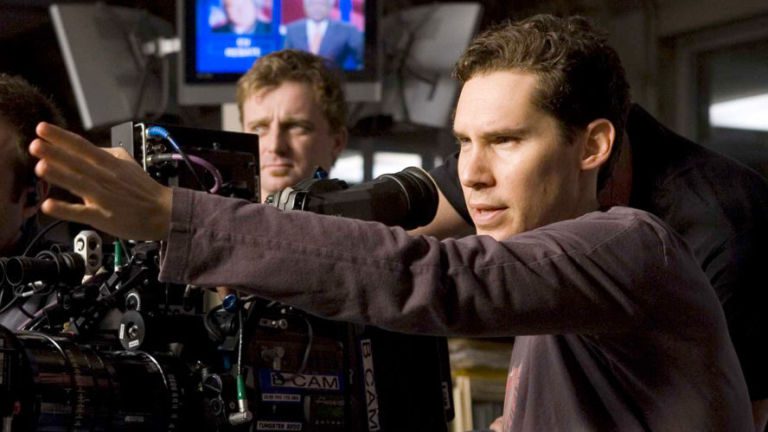 “As part of his deal for directing the pilot, he is an executive producer on the series. Truthfully, after he shot the pilot, he went and did a movie and had little to no involvement day-to-day in Season 1. But we take all the allegations very seriously, and we’re looking into it for Season 2. Right now we have a lot of time before it premieres, and we continue to have discussions about it.”

The Gifted debuts every week on Fox

Have you seen this:
Sasha Calle Joins 'The Flash' as the DC Universe's New Supergirl