Funko collectors of the world rejoice! Funko has delivered its first Leakapalooza of 2017, and holy cow is it huge! In preparation for London Toy Fair, Funko took to its blog and Twitter and showed us eager fans a mind-boggling thirty new announcements! Some items are slated for February, but most were just announced for 2017. Without further ado, here they are.

Parks and Rec is here! 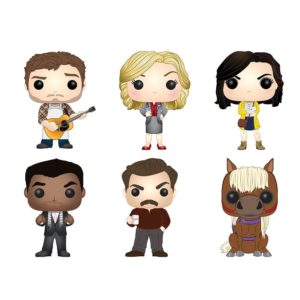 Are you ready to rock?! Joey Ramone and Jimi Hendrix are tuning up! 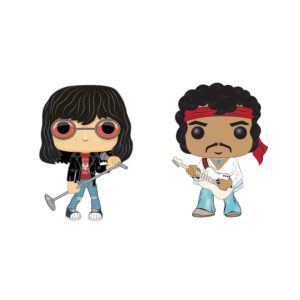 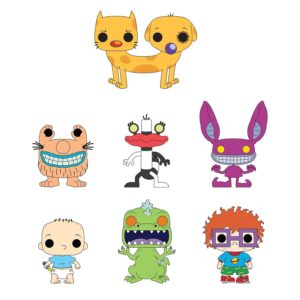 One of the most requested television lines, The 100 joins Funko! 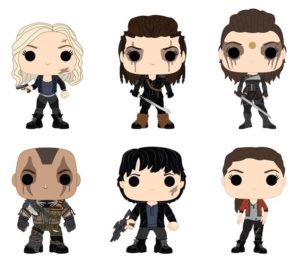 Howling at the moon, TV’s Teen Wolf is here!

Not enough can be said about this, quite possibly my favorite, announcement (though damn that 90s Nick was good!). DC TV Mystery Minis (I’m still waiting on some more DC TV Pops Funko!). And DC fans grab a chair for wave two of Batman the Animated Series! That Scarecrow, finally our animated Bane, and HOOOLLLLYYYY CRAP that Clayface! 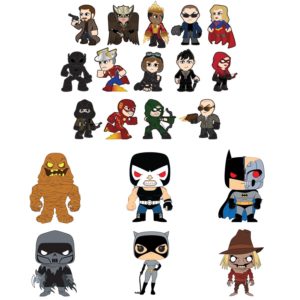 Prepare to go undercover with Alias! 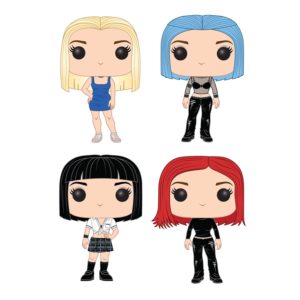 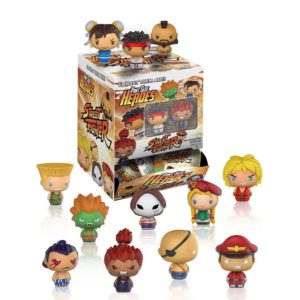 Some precious Disney pieces, plus some a-Dorbz-able Dorbz of Joy and Sadness from Inside Out! 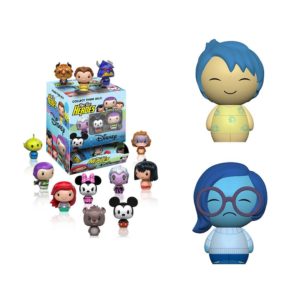 The kitchen is going to the rats! Remy and more of his Ratatouille gang are coming! 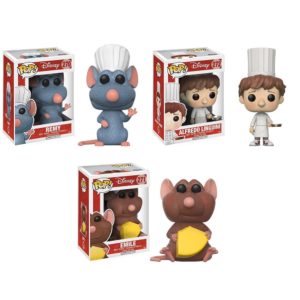 I know you are but what am I? Pee-wee Herman Dorbz are coming your way! 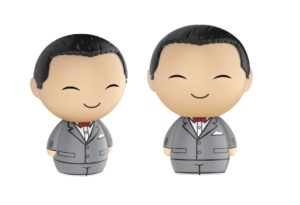 Player one, choose your fighter! Tekken is entering the arena! 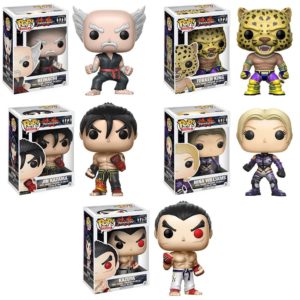 Control is an illusion, and Funko is your reality! Mr. Robot is here! 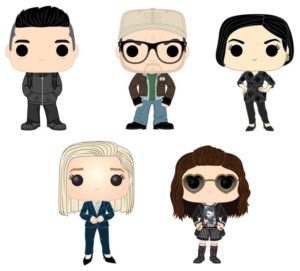 Life is one insane trip, better to take these new Donnie Darko Dorbz with you in case you grow tired of wearing that stupid man suit! (Fingers, eyes, and toes crossed we get Pops of these as well!) 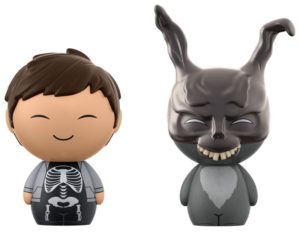 Welcome to Twin Peaks; murder is in the air, but these new Pops and action figures can keep your shelves safe! 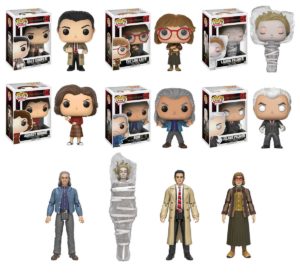 Anime lovers, take a look at the concept art for My Hero Academia, Death Note, and some Naruto Dorbz! 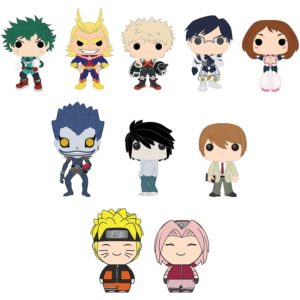 In honor of his trip to the big screen this summer, Captain Underpants is also heading to Popville! 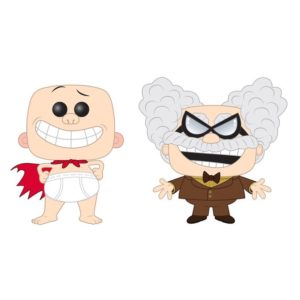 Everyone feels like a workaholic sometimes, and now you can take one home with you! 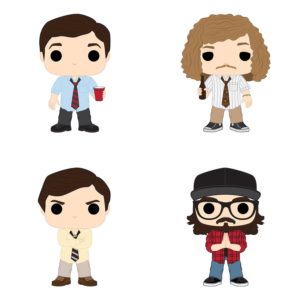 One ring to rule your shelves. More Lord of the Rings Pops are headed your way! 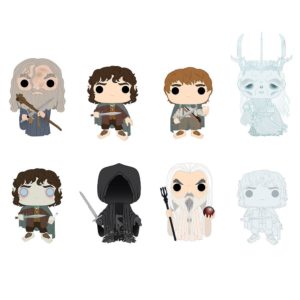 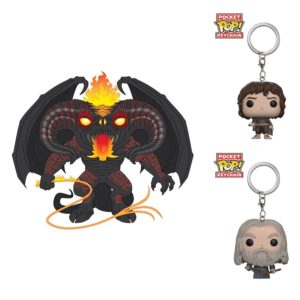 One of the biggest manga series is setting up to hit the big screen this year, and Ghost in the Shell Pops are also going to be coming your way later this year! 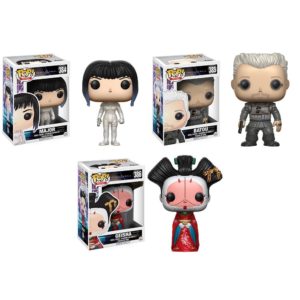 Excited for Mass Effect: Andromeda? So are we, here are some more Pops to add to the hype! 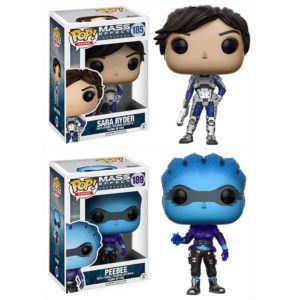 I can’t even think of a clever tagline it’s so amazing, Reservoir Dogs guys, look at Mr. Blonde with Nash’s ear!

Have you seen this:
Seven on 7 with Cameron Coleman: The Boys

Hey retro gamers, there will be some Pint Size Heroes to place across your arcade game consoles. I know you have in that spare room! 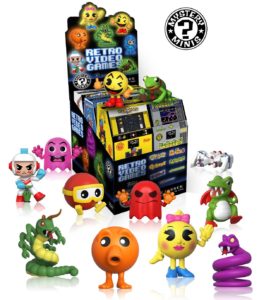 Gears of War is suited up and ready to fight on with wave two! 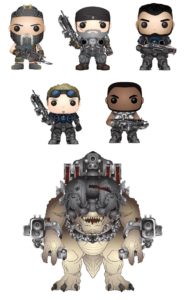 One of my favorite shows is getting the Pop! treatment; Mystery Science Theater 3000 is coming! 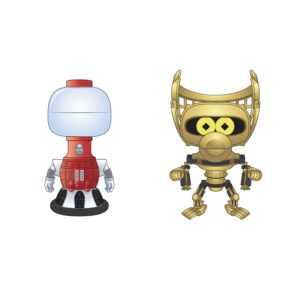 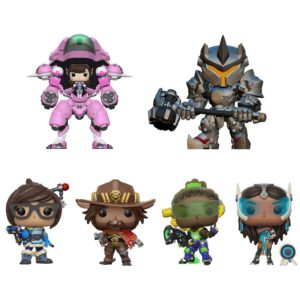 The Walking Dead has no shortage of tragic losses, immortalized these fallen favorites in this “In Memoriam” Mystery Mini Set! 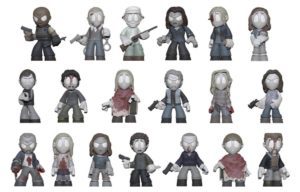 Everybody get up; it’s time to slam now! Come on and slam if you want these awesome Space Jam Pops! There will also be some incredible Looney Tunes Dorbz! 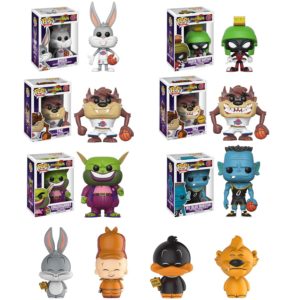 Last, but not least, MyMoji has traveled from Endor to Hoth and Alderaan again, be ready to grab these new Star Wars MyMojis! 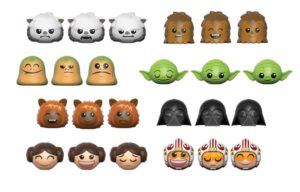 If that wasn’t enough to make your collector eyes pop out of your head, and your wallet cry, keep one thing in mind: Funko is coming at you in a big way this year. If thirty announcements for London Toy Fair wasn’t enough, they’re coming back next month with more reveals for New York Toy Fair! Give yourself some time to breathe, take in these awesome announcements, jot down which ones you’re going to buy, and prepare yourself for more!

In the way of Funko, keep on Pop!in, and keep it nerdy!