The Game Gear Micro is coming to Japan on October 6, 2020, and it may also land in other markets. To me, the details released by Sega are quite disappointing. I’m all for recreating classic consoles. And the Game Gear is a true gem in the history of consoles. But, in celebration of it’s launch 30 years ago, Sega have decided to put their engineers to the task of rebuilding it into a useless device. The display is only 1.15 inches, whereas the original was 3.2 inches. The overall dimensions of the device are not listed on the official site, but look at the official image below and tell me if you think an adult could play this comfortably. 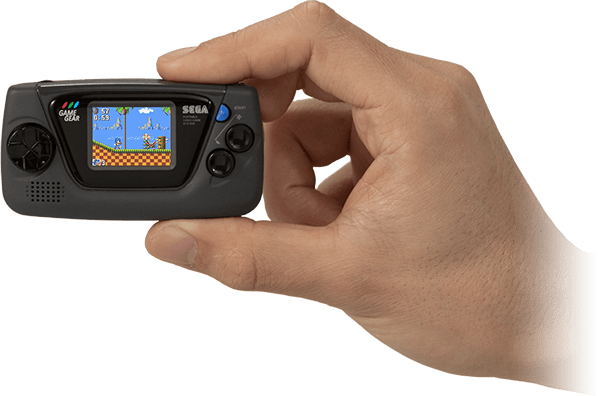 It gets worse. Sega are releasing the Micro in four attractive colors: black, blue, yellow, and red. Each color will be pre-loaded with their own set of four games and will cost 4,980 yen, which translates to about $45 USD. Ideally, each console would have all of the games, and there are some real classics being released:

Likely, Sega has collectors in mind here. And that is understandable. But the Game Gear deserves a real classic treatment with more than 16 games and one purchase to get them into our hands.