It seems that the cast of the soon to be completed HBO series Game of Thrones will not have to wait long before they find new gigs for themselves as another series alum has landed a very high-profile role. 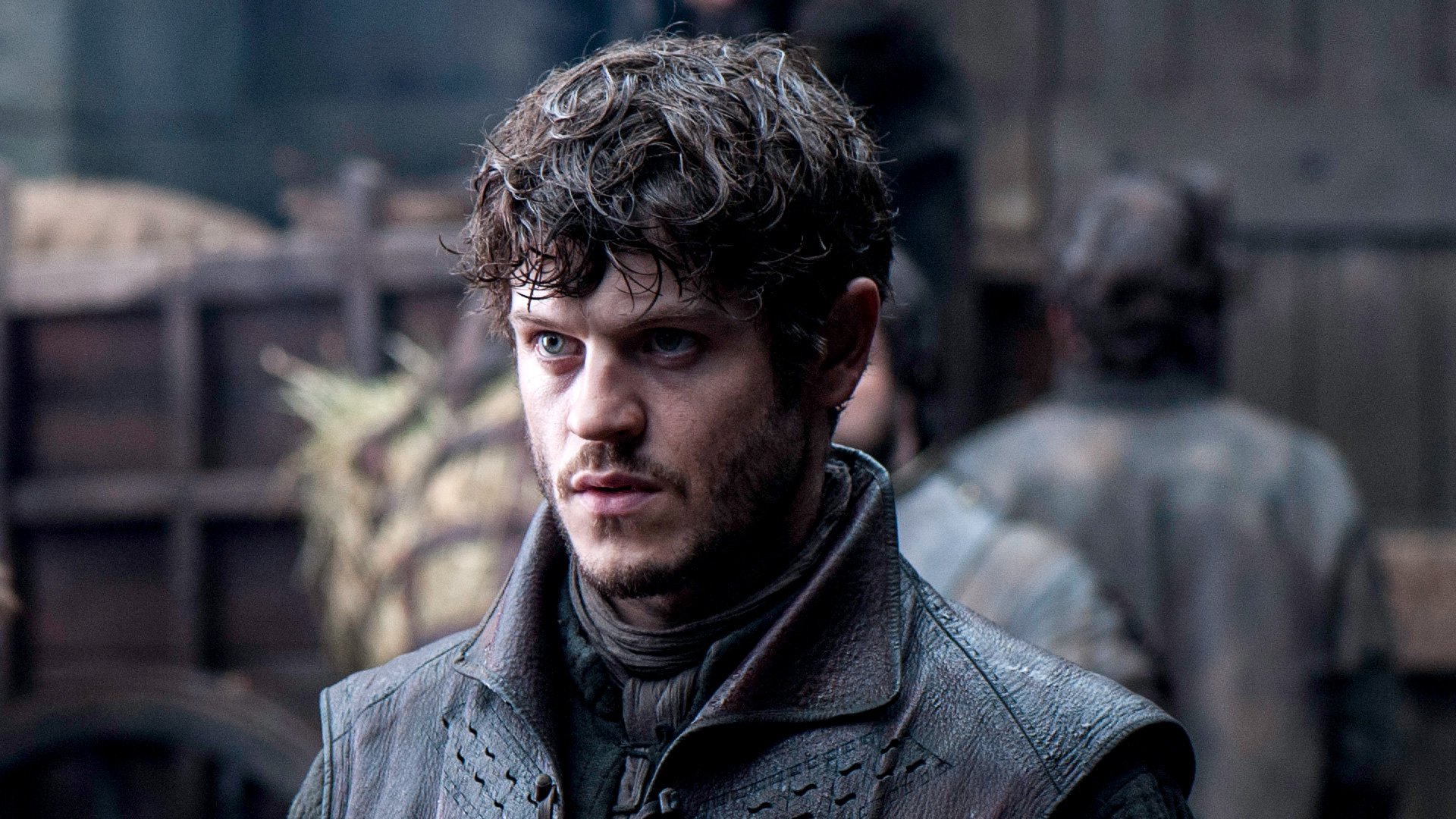 The Hollywood Reporter has reported that Iwan Rheon, who played the infinitely cruel and deliciously evil Ramsay Bolton on the series Game of Thrones has been cast on ABC’s newest Marvel series Inhumans. While this would cause many people to speculate on who he could possibly be playing on the series, an announcement this good could only be made better by announcing who he would play.

Rheon will be taking on the role of Maximus the Mad on the series. Maximus is the younger brother of The Inhumans King Black Bolt. According to Marvel: Inhumans will explore the never-before-told epic adventure of Black Bolt and the royal family. In the eight-episode straight-to-series drama, Maximus is a clever and charming Inhuman that is fiercely devoted to the people of Attilan, especially his brother, the king — though he harbors an intense desire to wear the crown himself.

Have you seen this:
James Gunn's The Suicide Squad gets a trailer and a ton of Rad Posters

Marvel is very excited about the casting, according to Executive Producer and showrunner Scott Buck (Dexter). “Maximus is a complex character. Likable, charming, tragic and villainous all in the same moment, and I’m very excited to have someone of Iwan’s considerable talent.” Buck said.

Head of Marvel TV Jeph Loeb weighed in on the choice as well saying, “Iwan’s ability to be charming, roguish and still completely unexpectedly dangerous were all the different sides we needed to bring the character to life. We’re thrilled to have him on board.”

The first two episodes of The Inhumans will be screened over Labor Day weekend in Imax theaters. After a two-week run, the series will premiere on ABC in the fall.