Games You All Love… That I HATE Volume 1

[Author’s Note: This is the first in a new series of reviews I plan on doing once a month by browsing through forums and Steam.]

There are games out there that people are constantly gushing about and are always showing up on lists that I was excited to play. When I sat down to play them, I either ended up throwing a controller out the window or putting a gigantic industrial sized magnet up against the hard drive to forever wipe it out of existence. No, this is not another No Man’s Sky review, which ironically I actually did like. 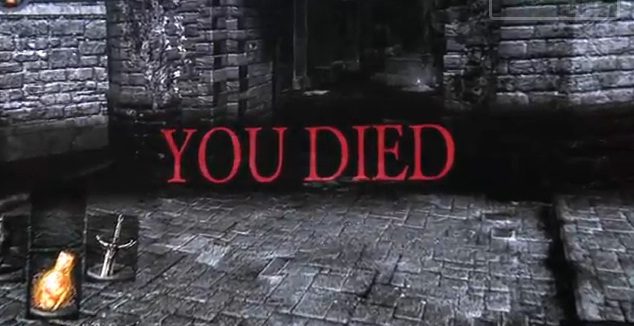 You will see this screen a lot. In fact, I actually have it burnt into my monitor

Have you seen this:
OSRS slayer: Essential Slayer Training Guide

It’s incredibly frustrating and I just don’t have time to play a game where I can’t get past the first level in a matter of hours. It’s ugly, the graphics are all washed out and the character creation is a joke in Dark Souls III. I couldn’t even have dark hair; I ended up with purple hair, despite all my best efforts.

The Binding of Isaac 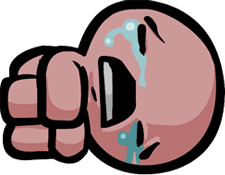 This is how I felt after playing this game for about 15 minutes. I’ve never clicked the refund button on a Steam purchase so fast before

Friends described this game as a spiritual successor to The Legend of Zelda. The only comparison to Zelda I could find is that each room has a square map. Beyond that, this game is boring; has no story that I can find; and is incredibly frustrating.

Half the time, I felt like I had no control over the combat and it was just down to luck. As far as graphics go, this has nothing on the original Zelda, which is still a classic despite being 20+ years old. Every room in this game felt as if it was just the previous screen with a few additions or subtractions.

Feel free to disagree with me or even get wild and crazy and commiserate with me on the first two selections. I’d love to hear in the comments section some other games you may hate that others seem to enjoy.