Entertainment
Home›Entertainment›Gareth Edwards discusses the trials of becoming a director and taking on Star Wars: Rogue One at SXSW

Gareth Edwards discusses the trials of becoming a director and taking on Star Wars: Rogue One at SXSW

During SXSW, Gareth Edwards hosted a Film Keynote panel to discuss his growth as a film maker and his most recent blockbuster film, Star Wars: Rogue One.

Gareth opened with a hilarious story about how Star Wars guided him to the path of film making,

“Like a lot of people here, I instantly knew what I wanted to do for the rest of my life. I was going to join the Rebel Alliance and help blow up the Death Star. That was my life’s goal. What happened was, at some point, I can’t remember when, someone said ‘You can’t actually do that. It’s not possible. It’s this lie called film making. I was really depressed. It felt so real, we bought the toys— ‘It’s impossible Gareth you can’t do that.’ Well if you can’t do it then I will become a liar and make films. That’s is definitely what I was going to do with my films. There was only one thing stopping me.  ‘How the fuck do you become a film maker?’ If this talk could have a title, it would be ‘How the fuck do you become a filmmaker?”

During his keynote, he hilariously explains how he came up with the name of the planet Scarif in Rogue One while in a coffee shop,

Gareth also addressed the reasoning behind the re-shoots for Rogue One, which was initially met with hesitance from the fans,

“If it leads to the result where people don’t shout at you from across the street and say you ruined their childhood, I’ll take it.”

Edwards had a wonderful sense of humor and great insight on becoming a film maker. For all those interested, or for those interested in any behind the scenes Rogue One stories, check out the full video below.

Rogue One is currently available digitally and will hit shelves on April 4th. 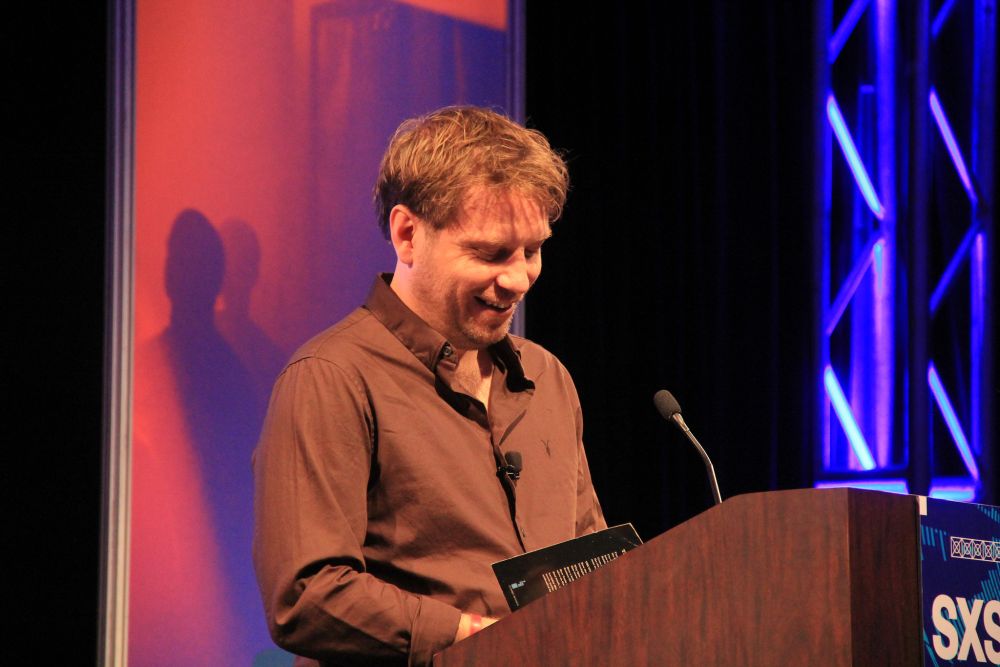 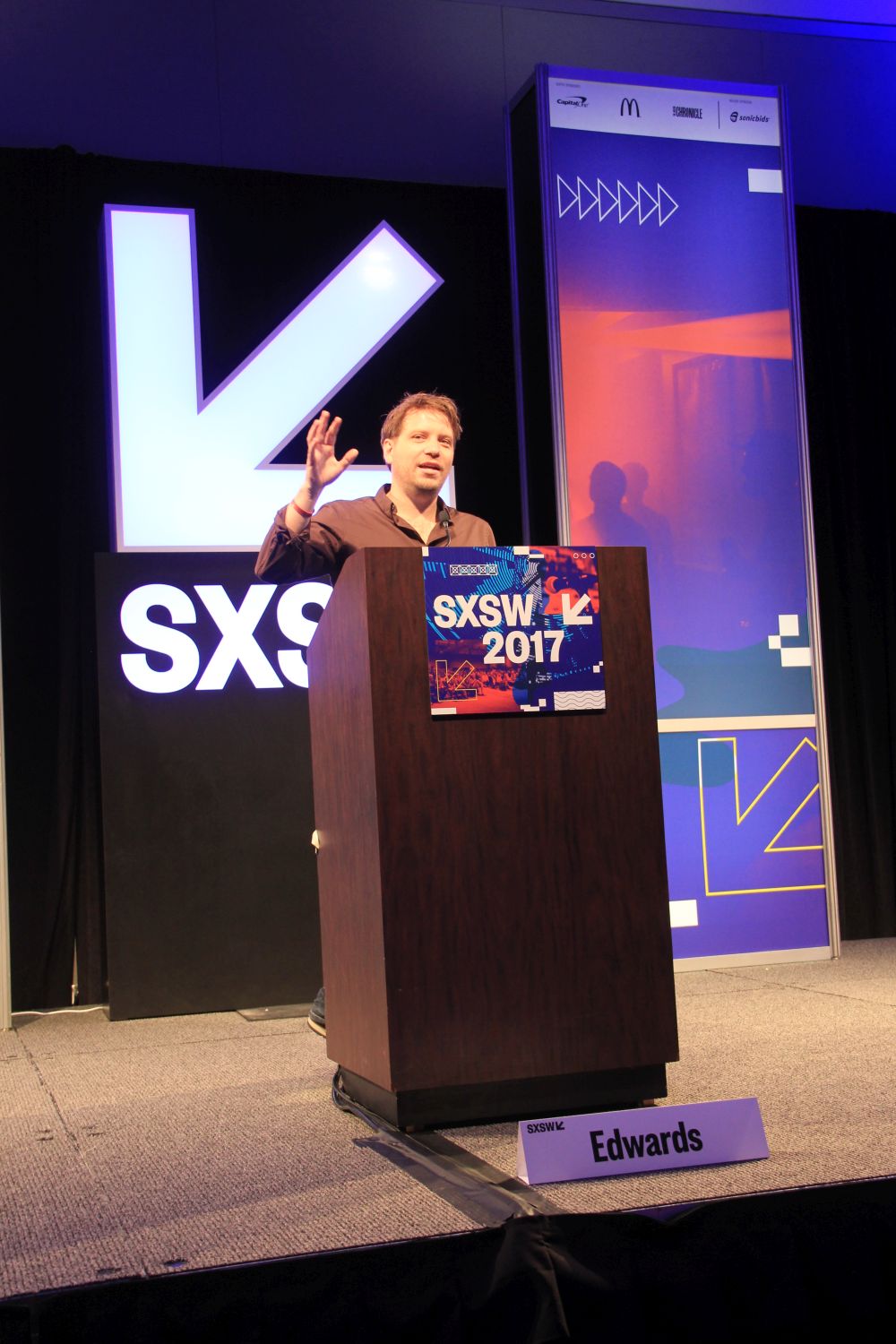 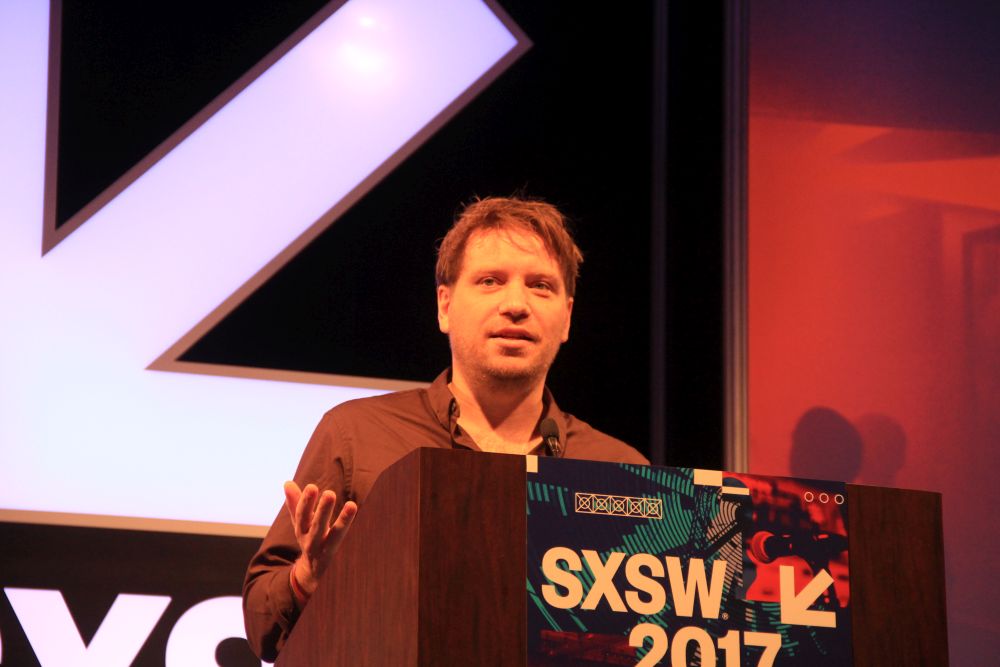 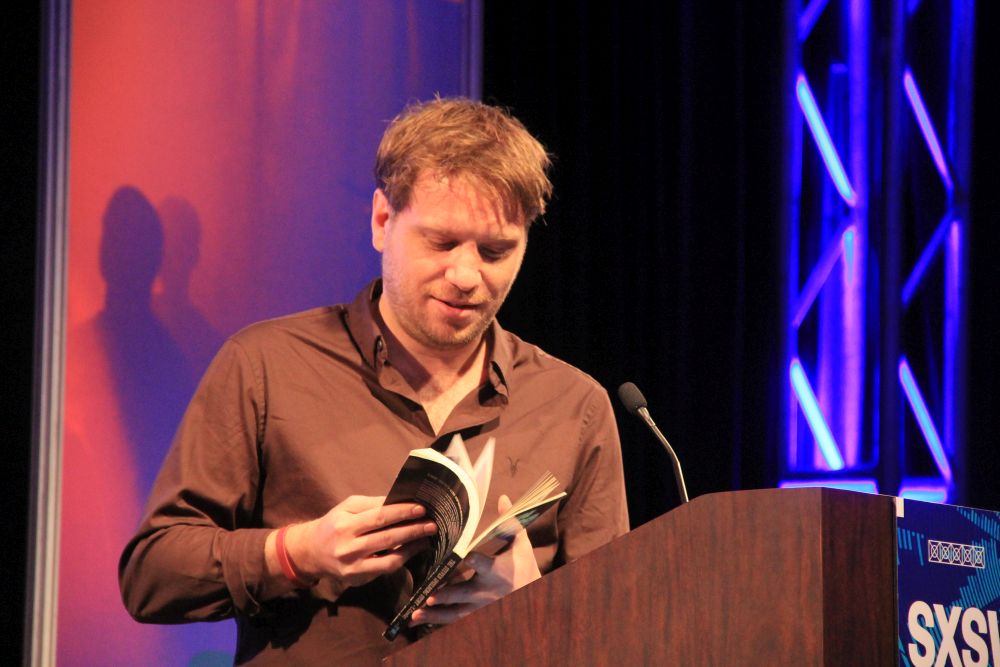