Guardians of the Galaxy Gets New Comic And Creative Team

Dust off your mix tapes and get ready to take a journey into the depths of space as Marvel released details that Al Ewing (Immortal Hulk) will team with artist Juann Cabal to launch a new Guardians of the Galaxy series in January. The announcement came at Marvel’s “Next Big Thing” panel at NYCC 2019.

Marvel released the following press release shortly after the panel–

Once, the Guardians of the Galaxy were a team of misfits. Now they’re a family, and they’ve earned their peace. But the universe is not a peaceful place — and it’s only getting worse. The Great Empires are in turmoil. The rule of law is dead. And amidst the chaos, the Gods of Olympus have returned — harbingers of a new age of war, reborn to burn their mark on the stars themselves. Someone has to guard the galaxy — but who will accept the mission? And will they survive it? Al Ewing (IMMORTAL HULK) and Juann Cabal (FRIENDLY NEIGHBORHOOD SPIDER-MAN) bring you in on the ground floor of a whole Marvel Universe of action and suspense this January! 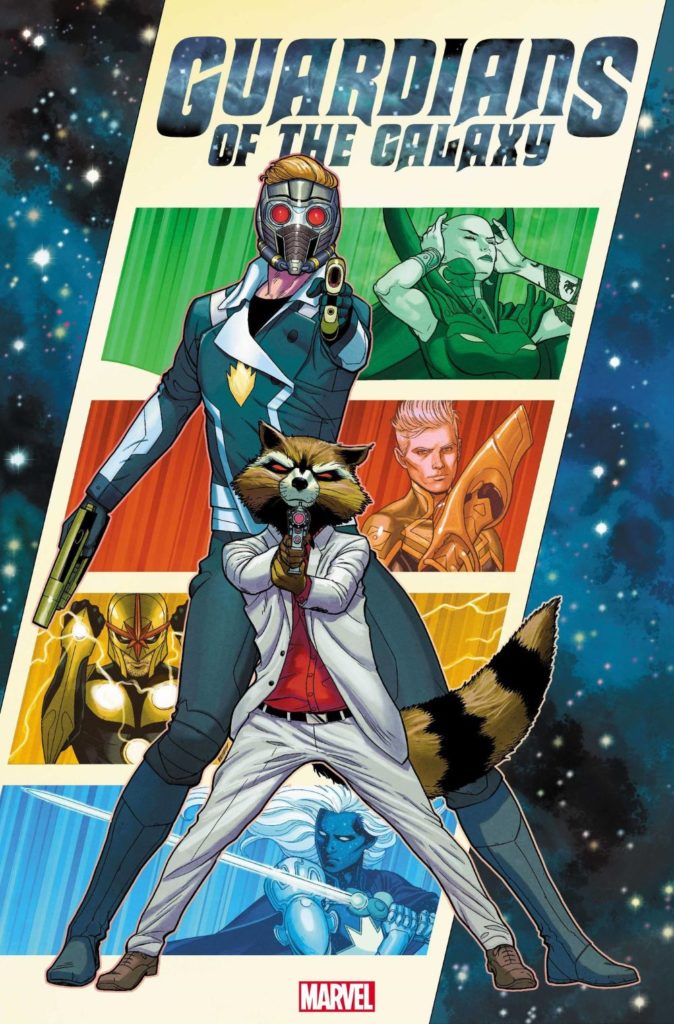