DC Comics kicked off the New York Comic Con 2019 with big news involving one of their hottest characters, Harley Quinn. During an event at DCUHQ- DC Universe’s Headquarters at the East Coast’s biggest pop culture convention, and the location of the ‘Harley Quinn’ pop-up gallery and Members’ Lounge.

It was announced by the show’s executive producers, Justin Halpern and Patrick Schumacker that Harley Quinn! DC Universe’s adult animated comedy series will launch —November 29th. The animated series follows Harley Quinn’s adventures after she breaks up with the Joker, including receiving help from Poison Ivy and others to become a member of the Legion of Doom. 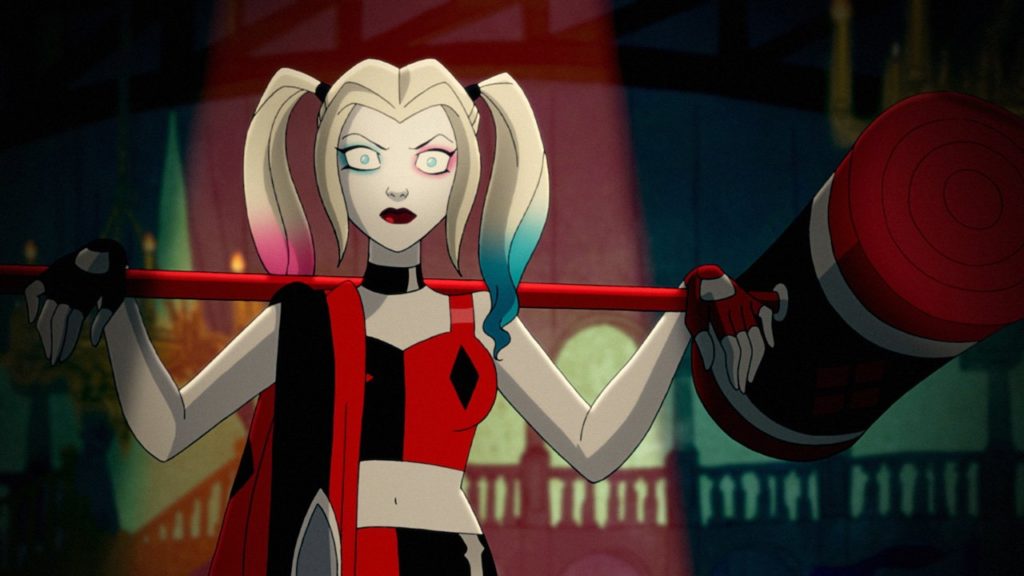 The show already boasts a cast of big time talent including:

J. B. Smoove as Frank the Plant

Look for Harley Quinn this fall on the DC Universe streaming service.